Today we’d like to introduce you to Chantelle Albers.

Chantelle, please kick things off for us by telling us about yourself and your journey so far.
My story as an artist started at a young age. I had a head injury when I was four, where I suffered a double concussion and an epidural hematoma from falling on the ice. It was something that caused me to be in a coma for a while, and when I awoke, I had lost all my motor, body, and speech skills, which I had to learn over. When I was in the hospital, I remember watching TV, and I thought to myself how much I wanted to do that, act. That was kind of the first memory I have of wanting to pursue acting and wanting to do it full time. I had to wait a while, though because I didn’t grow up in a place that had access to a lot of film acting opportunities. Throughout my childhood years, I performed in theatre and was on the speech team, which was performing monologues and improving in a competitive manner. I did some musical theatre also, which was a lot of fun such as The Wicked Witch in The Wizard of Oz and Dolly Tate in Annie Get Your Gun. I realized that I had a knack for playing quirky character roles and it was something that I played into college. When I went to school for theatre, I also played straight leading roles such as Karen Wright in The Children’s Hour and some character roles such as Charlotte Ivanovna with a German accent. After I received my BFA in Theatre Performance, I moved to LA. After I had done a few films (Moo Moo and the Three Witches, Axeman, In Search Of Fellini, Reawakened, Bombshell, Seagburg), I became very passionate about film making and being a part of the creative process as a whole. I love creating art and producing. Wearing both hats of actor and producer allows you to create something unique and something that you can invest in. The commitment and investment that you have to make as an artist is a deep and personal one, so being a part of something that you believe in and created from the ground up enhances your creative investment and overall performance. For me, anyway. The 6th Friend was my producing debut and I also starred as Melissa White in the film, and she is quite a character with many crazy layers to her. In the end she’s cross between quirky, cool, and too much drama with a surprise in the end.

Can you give our readers some background on your art?
I’m an LA based actress and producer that loves creating art, specifically film, from the ground up. I find it really inspiring to create art that can live on for years to come, and that is the beauty of film. It’s something that can be documented and spread to the masses. As an actress myself, I hope to inspire others to create their own artworks and to take charge of their creative ability and creative outlets. There is a lot of joy in being able to do what you love, and if you love performance art or any art of any kind, do it every day. Even if it’s not art, if you like it and it doesn’t hurt anybody, do it every day. I think the importance of the film has two different reasons. One, we can change social ideals, spread social awareness/causes, as well as honor historical figures and try to emulate their ways. We also have the Old Hollywood reason for people going to the movies to escape. I want my films and artwork to inspire others to create their own art, offer a bit of escape, and also spread a social movement for something that I believe in.

What responsibility, if any, do you think artists have to use their art to help alleviate problems faced by others? Has your art been affected by issues you’ve concerned about?
I feel that the role of artists has changed, and it’s changed in a way that has made art and creating art a lot more complicated and intricate. Today the role of an artist requires that the artist wears a lot more hats than what was required in the past. I think technology has definitely changed the way we view, create, and expose art. With everything that has gone on in the world today, I believe that art and film making is something that can have a substantial social impact on society and that perhaps it’s part of our duty to make films and art that we are passionate about and spread the message we are trying to get across. A lot of the films that came out this past year had a message or reason to bring enlightenment to society. Films like Just Mercy, The Report, Dark Waters all are films that enlightened us to past events and show us where we went wrong and where we can go right as a society. Some of these films exposed information that was covered up from public knowledge. Art has changed in a way where people have something to say, a message to get across vs. strictly escaping and enjoying films. I think there has been a drastic shift in the last 3-4 years in making films that have an edge with meaning and a purpose. I think that local, national, and international news and events affect people’s moods, and an artist’s art is affected by mood. So all of these events do have an impact on art and film and the message that people are trying to get across. Today, I think there is more of a heavier message in art. Our surrounding circumstances affect our work and creativity, so the social changes going on today will, in turn, affect the entertainment that is put out there. My creativity is sparked by emotion, and I think there is a deep connection between the national/world events and emotion. I think the world is in a very emotional spot right now and that affects the art that is being put out.

What’s the best way for someone to check out your work and provide support?
Website: www.chantellealbers.com
IG: @chantellealbers
Facebook: Actress Chantelle Albers
I also have several films on Amazon Prime: The 6th Friend, In Search of Fellini, Moo Moo and the Three Witches, Axeman.
The Desert playing on a Russia film channel called DeaFilm Studios
Waiting is steaming on Independent Shorts Award TV
Condemned is streaming on Film Shortage as a daily pic 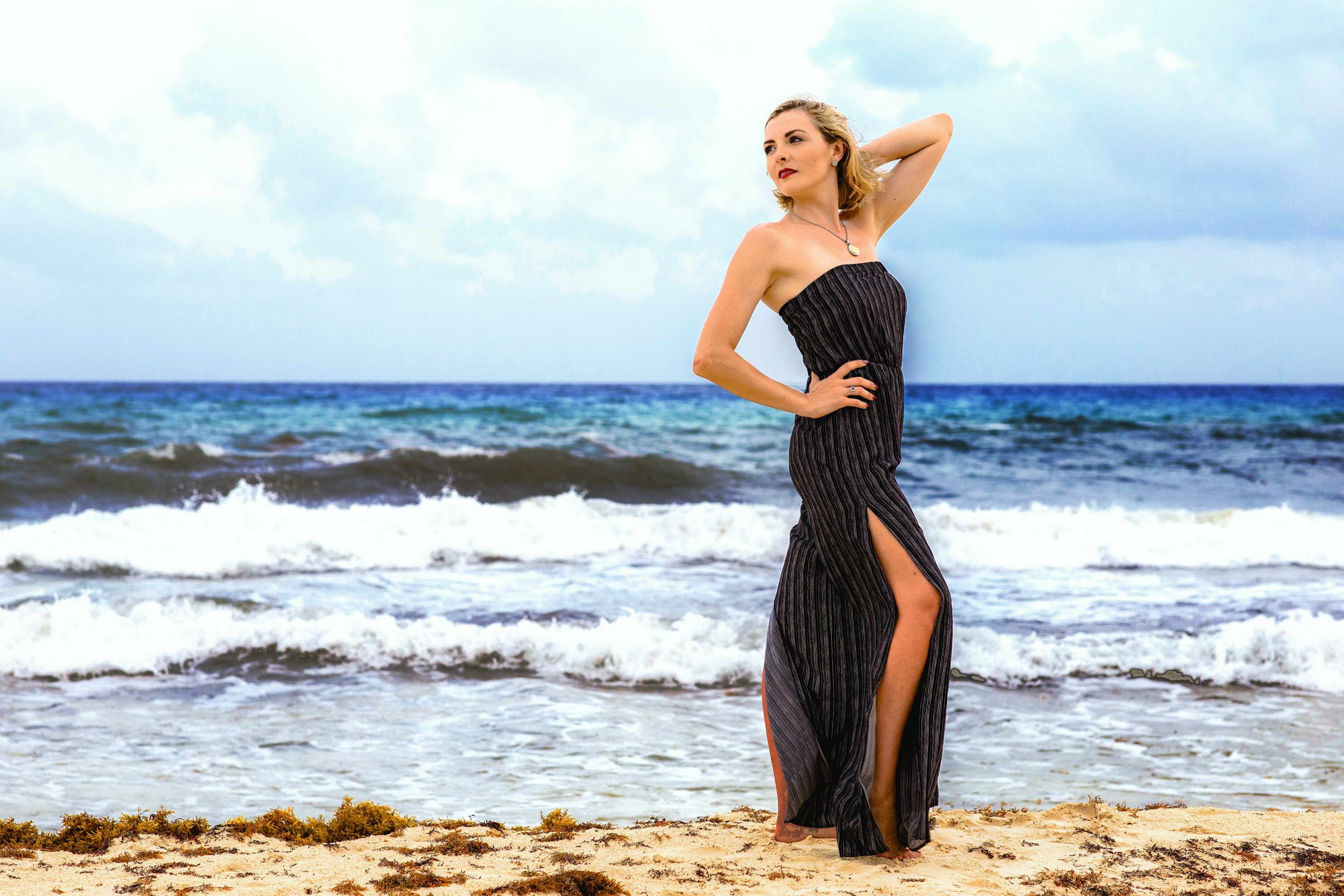 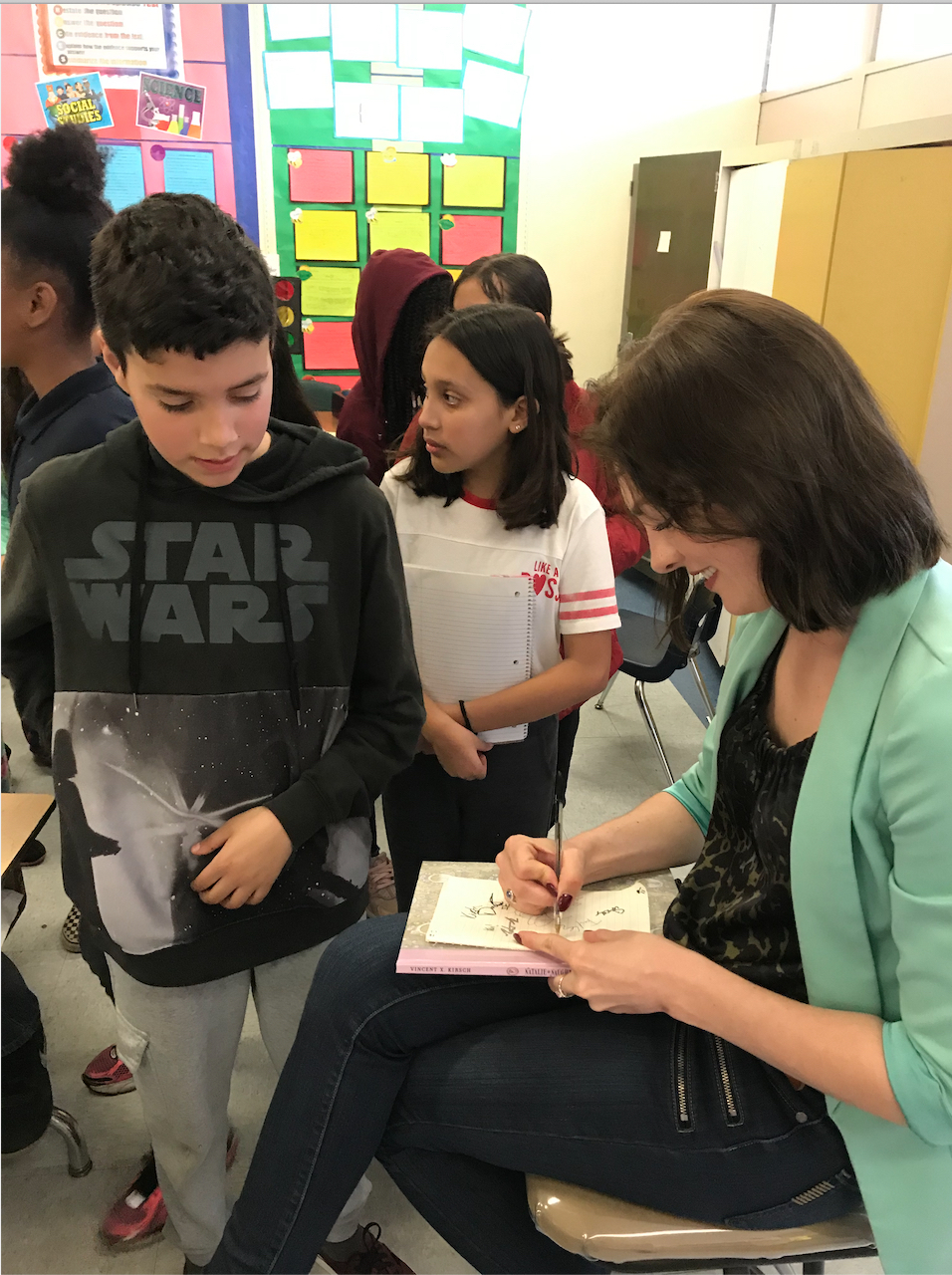 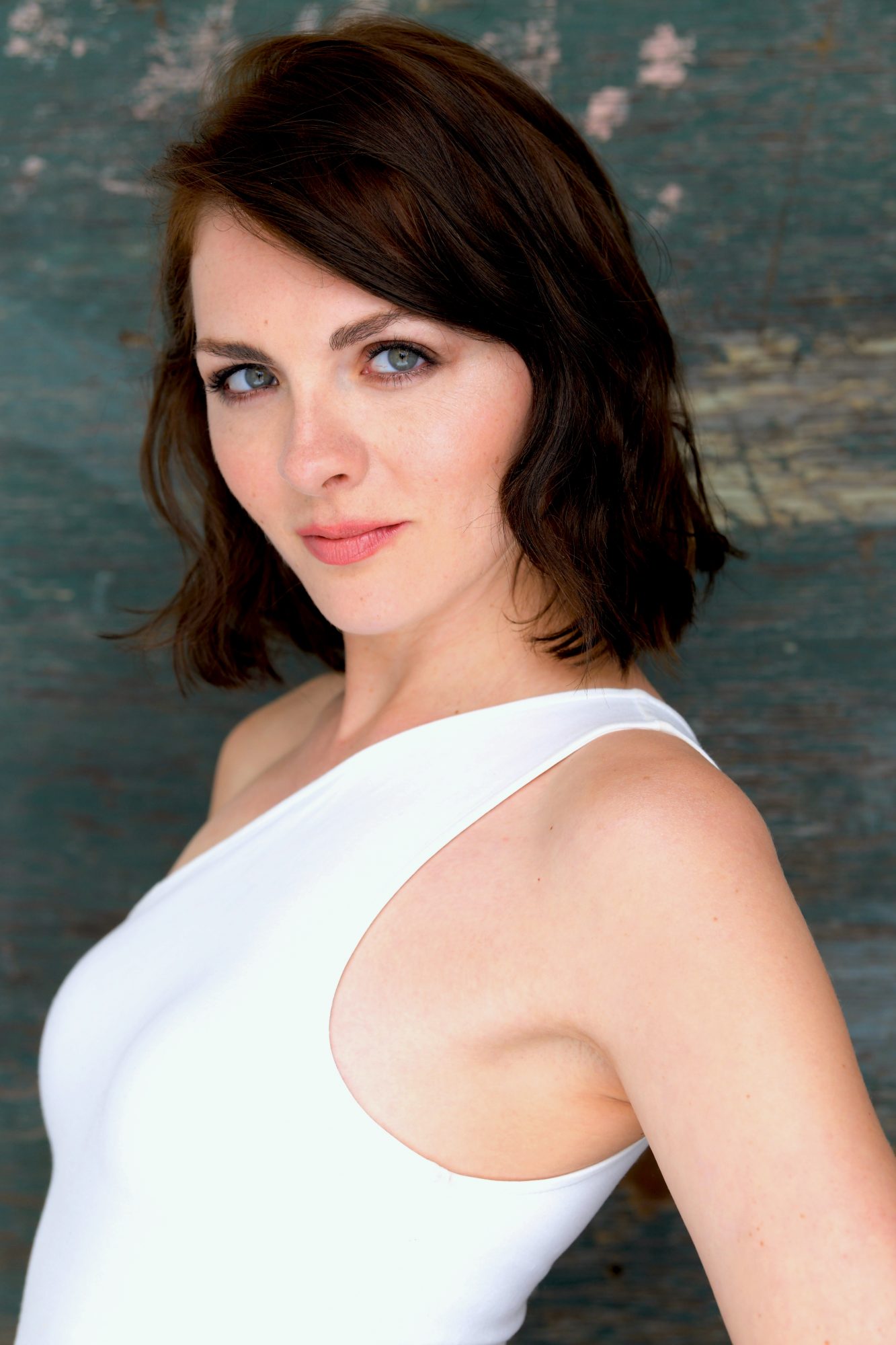 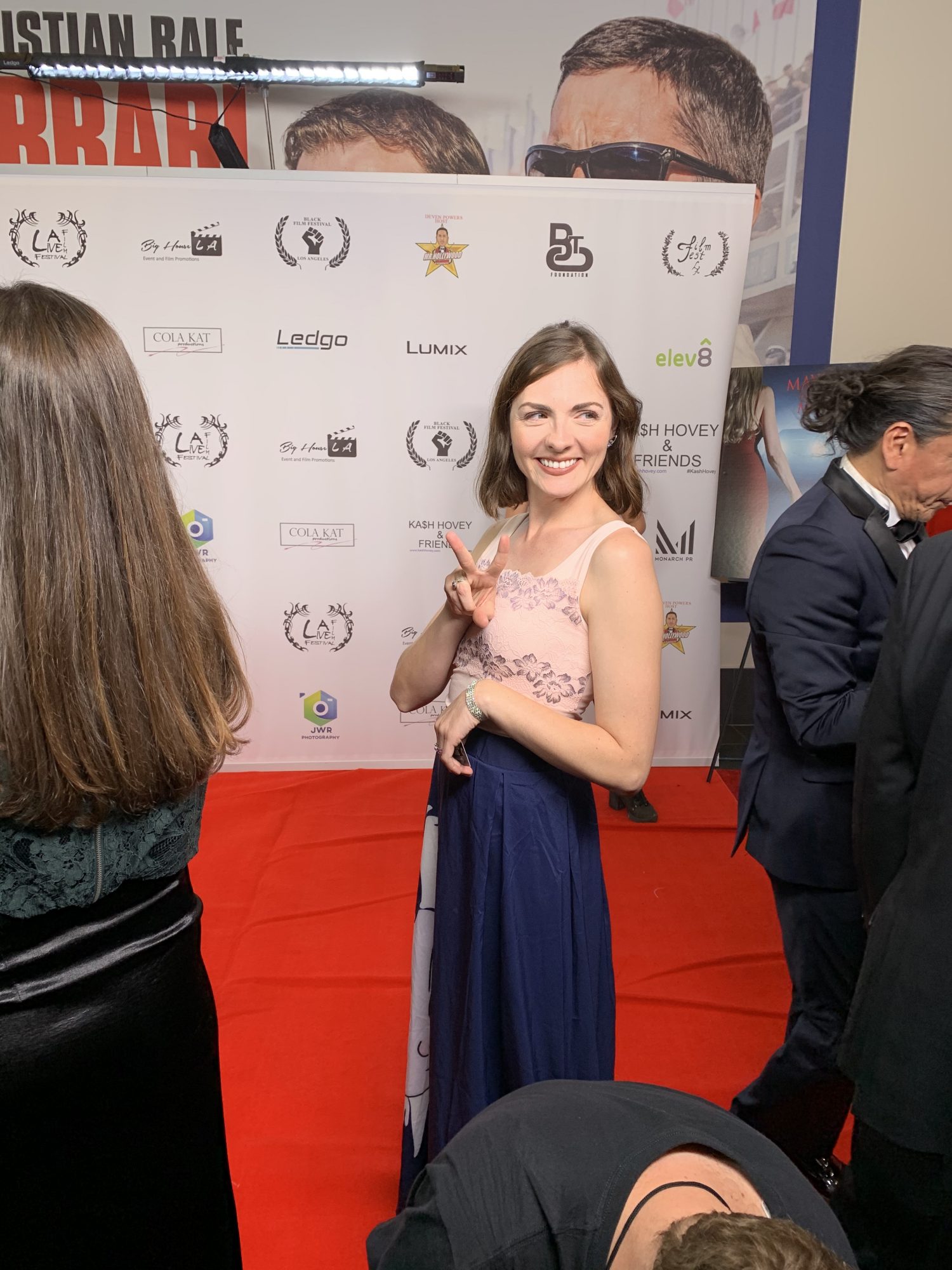 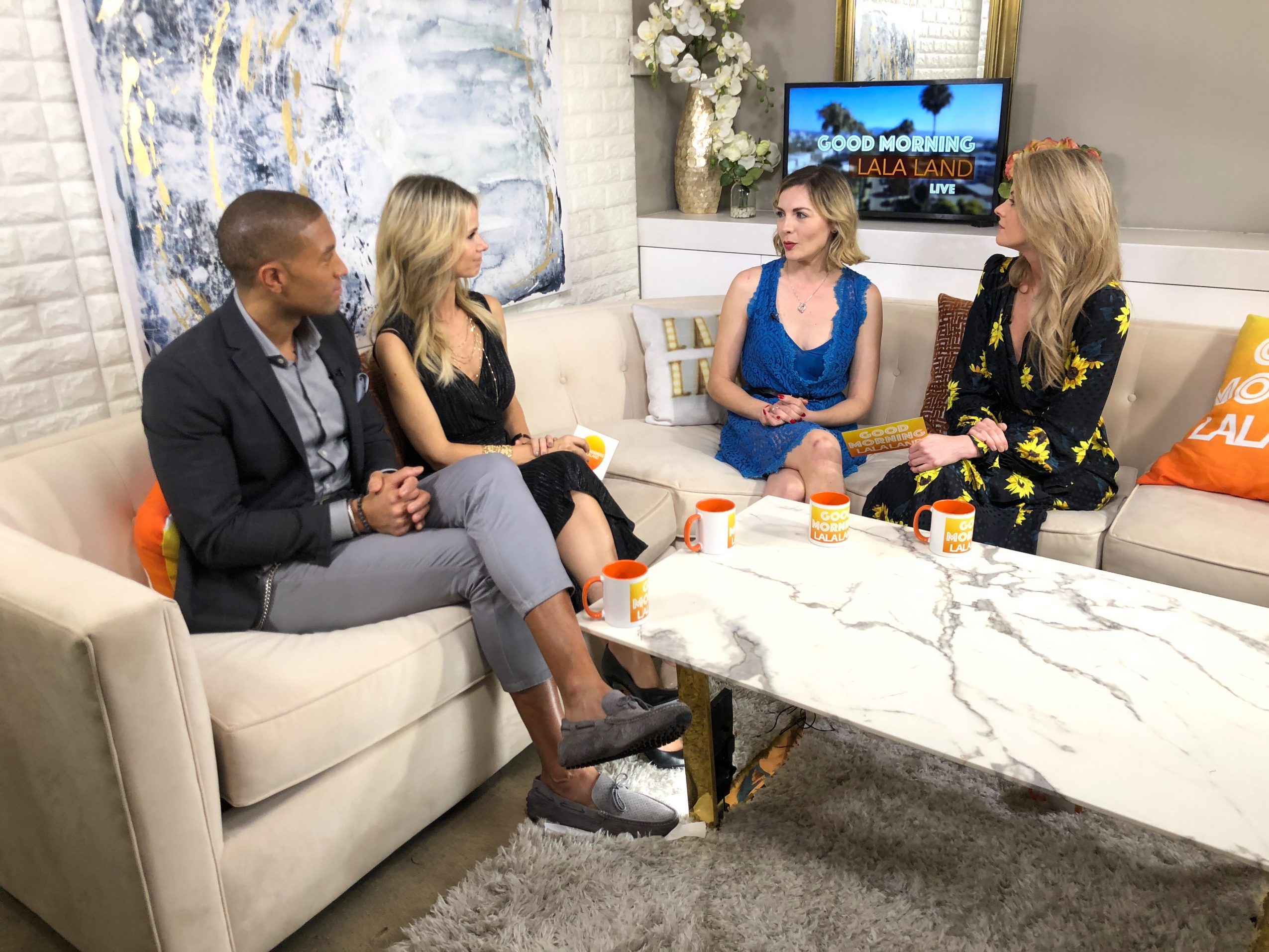 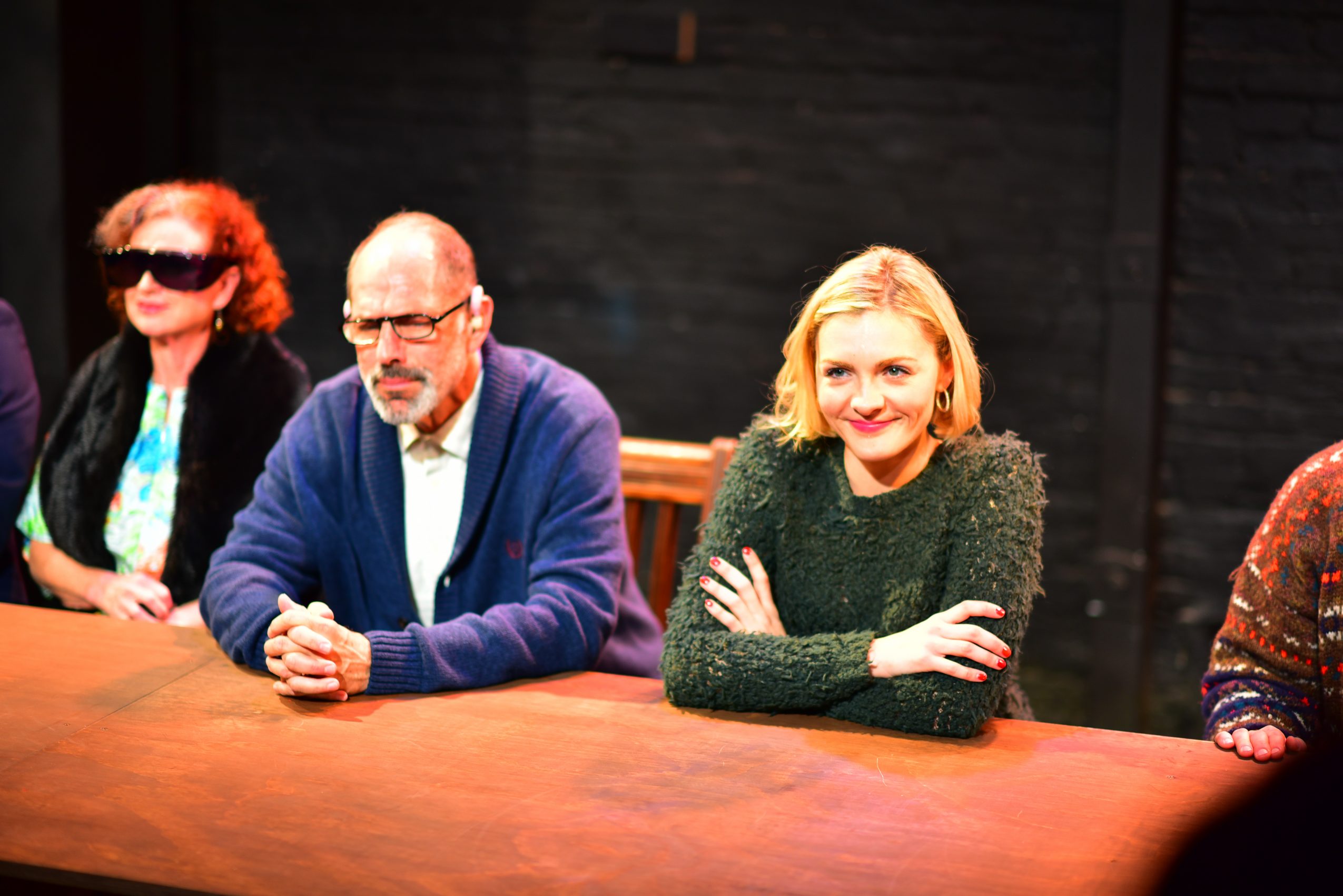 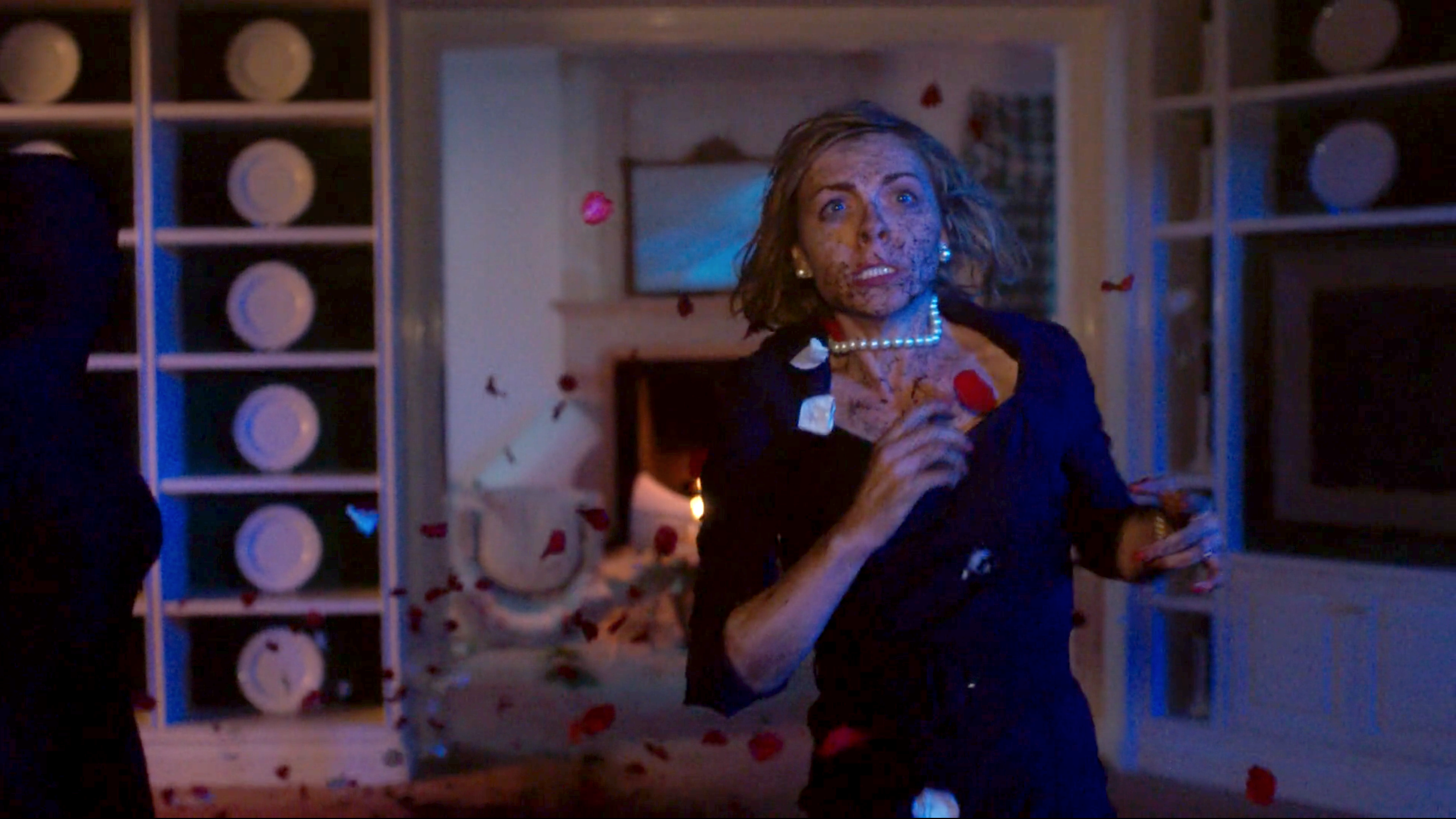 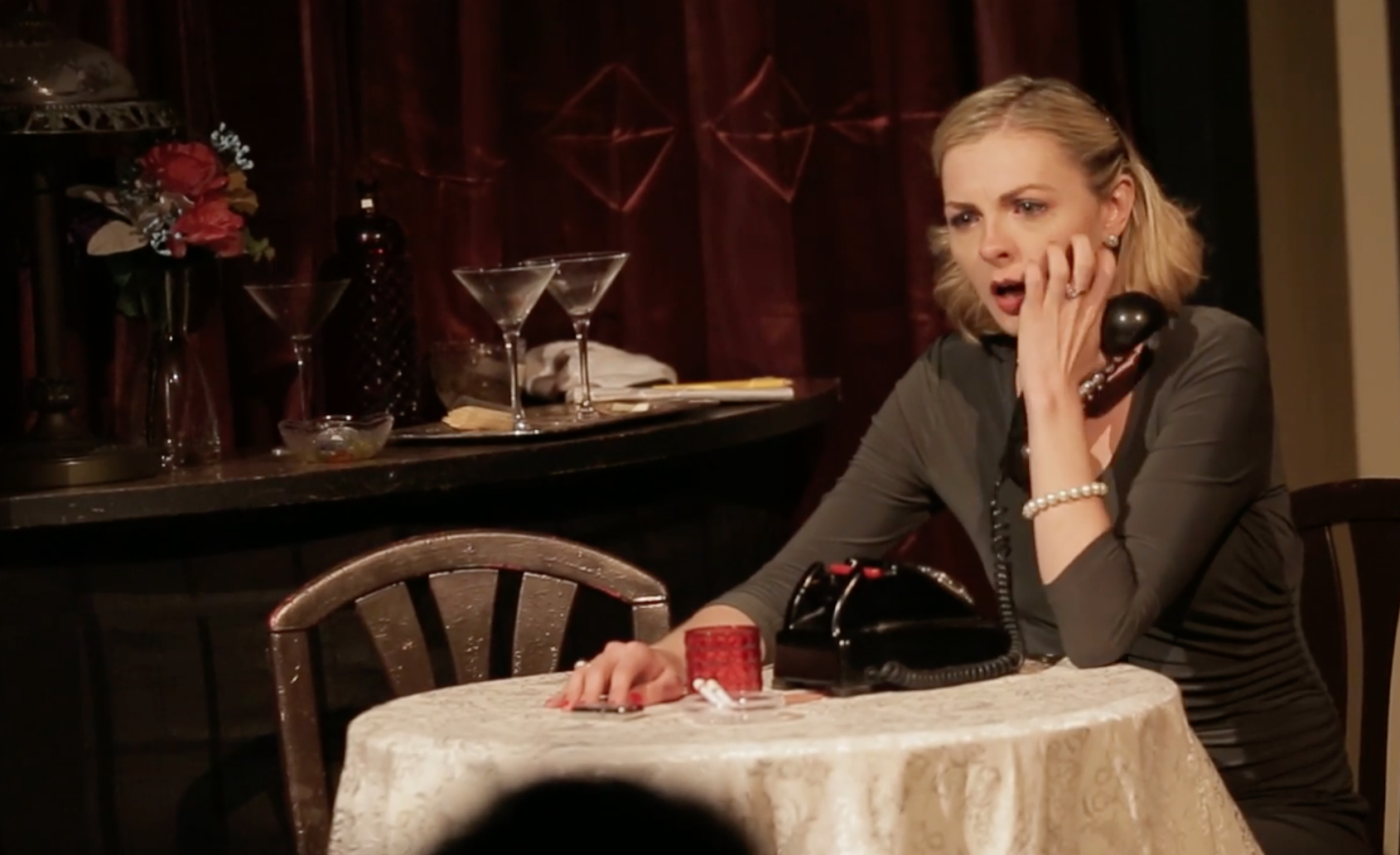 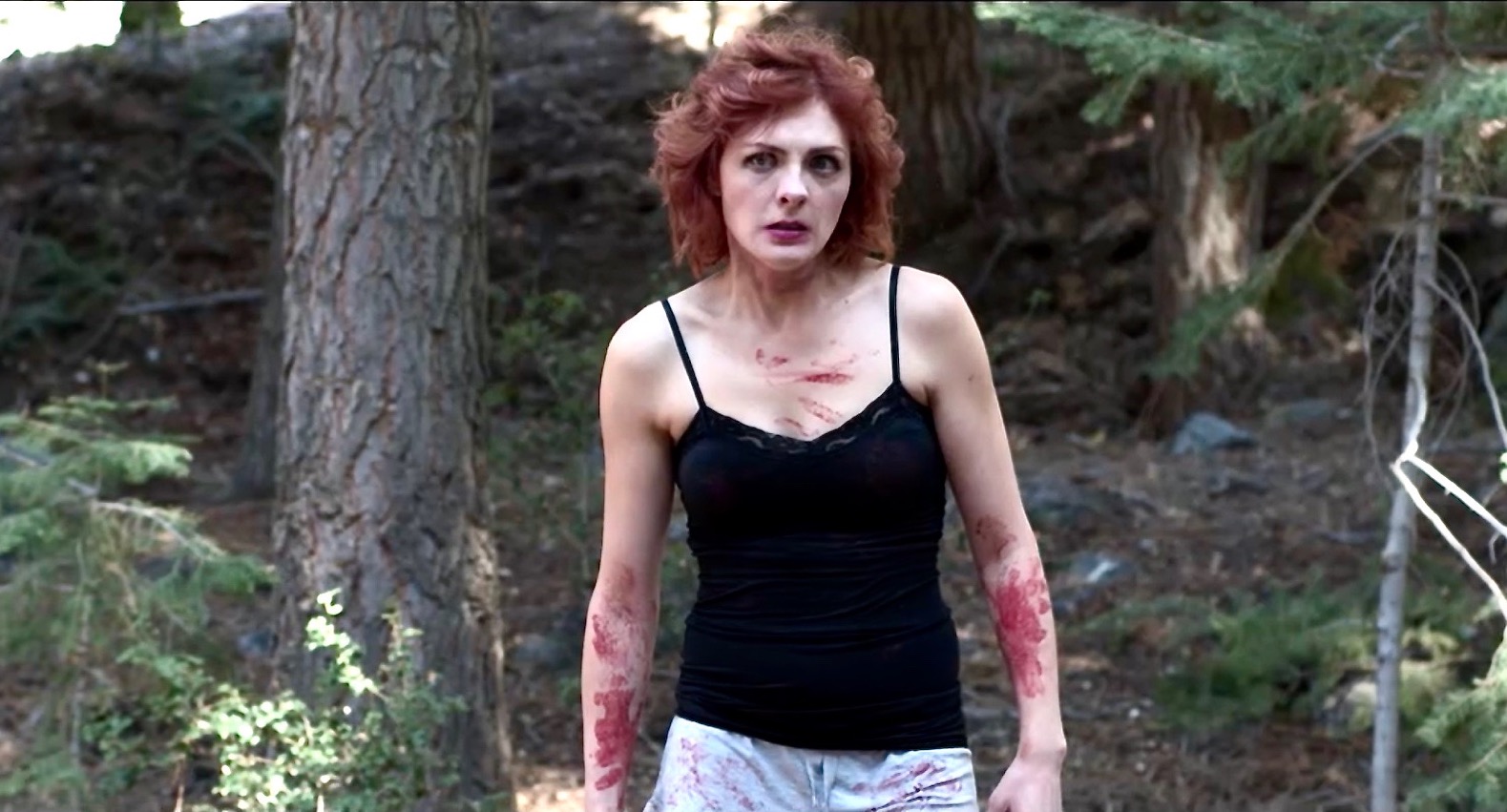