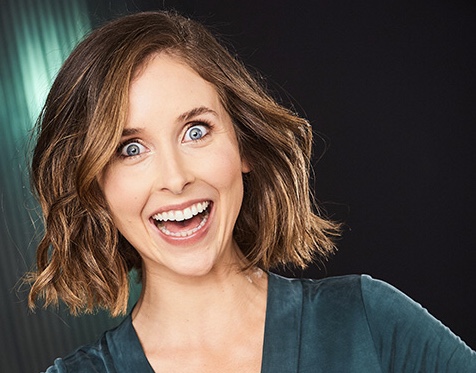 Today we’d like to introduce you to Caro Brooks.

Caro, please kick things off for us by telling us about yourself and your journey so far.
Originally from Arkansas, I moved to New York when I was 18 to study musical theater at NYU. My college years were a whirlwind.

I transferred away from and back to NYU, took a semester abroad, and moved from Tisch to Gallatin, where I studied a mix of linguistics and theater arts, culminating in my thesis titled, “Human Imitation: The Science Behind the Dramatic Arts.”

After graduation, I moved to Paris to study at a physical theater school because my acting coach in New York said I needed to get out of my head. I took his advice to heart, but mostly because I was looking for any reason to move back abroad. I spent a year in Paris, about a year in Barcelona, and another year in a small town in northern Italy, where I traveled around performing one-act plays created with my best friend from school. After toying with the idea of leaving theater altogether, and interviewing to go to a university in Milan to study translation, I wound up coming back home, with the intention of moving back to New York after a three-month stint in Arkansas.

The planned three-month stint turned into two years, during which I met my current partner while working at the best darn dinner theater in the world (and that’s saying a lot because there are, like, nine). We almost immediately decided to move to LA together, even though it had never been on my radar. With the move to LA came improv, teaching barre, and Instagram. Oh, also the most loyal friends I’ve ever had, and finally feeling like I had a place to settle down, put down roots, and do some growing up.

Can you give our readers some background on your art?
In short, I’m an actress. My background is theater, though with the move to LA, my focus has shifted towards TV and film. As a way to stay close to a theater-type setting in this film-centric city, I started doing improv at UCB. I also did it because it terrified me and so I knew I had to. It still terrifies me, and I wouldn’t say I’ve gotten comfortable doing it. What it’s taught me, though, is that I have a particular style I’m drawn to in performing — getting really silly. I moved to LA with the idea that I was a dramatic actress, and improv reminded me that I really love to goof around. Improv, along with my acting studio (shoutout to Anthony Meindl’s Actor Workshop), helped me to realize that acting isn’t about being someone else.

It’s about discovering who you are and letting parts of yourself be seen that you may not usually share. It’s about admitting that we already have all the tools we need to tell any story. That we are enough just as we are. Since understanding that (and it’s an ongoing process), I’ve been able to loosen up and play around with heightening parts of myself and dampening others to create all sorts of versions, if you will, rather than characters. I have so much fun finding these different versions, and hope to never stop learning about myself and the world so that I can keep on being silly, while commenting on what’s going on around me.

What responsibility, if any, do you think artists have to use their art to help alleviate problems faced by others? Has your art been affected by issues you’ve concerned about?
I think it’s always been true that artists create in order to heal themselves and, in doing so, heal others. Given the tools we now have at our fingertips, though, it can be completely overwhelming. There’s this idea that, well, the option’s there, so I should be taking it. I should be sharing every idea I have, and all the time. And I’ve had moments where I didn’t even stop to think before creating something and posting it on Instagram. Moments where the idea’s been there and then shared so quickly. And it’s exhilarating to be able to use platforms like IG to do that. And then there are moments when I allow myself more of an inward journey, writing a lot — just for myself — spending a lot of time alone, as part of my artistic development.

In those moments, I work on trusting that what I do for myself, through journaling and strengthening my own relationship to myself, is just as valid as constantly creating content to be shared. Better yet, it’s just as valid as someone whose work is being seen by millions. I’m finding that the two are symbiotic. The inward journey enriches the sharing, in that the better I come to know myself, the more of a message I have to spread. And the sharing then affects what I’ve come to understand about myself and the world. It’s a process and I’m enjoying all of it. 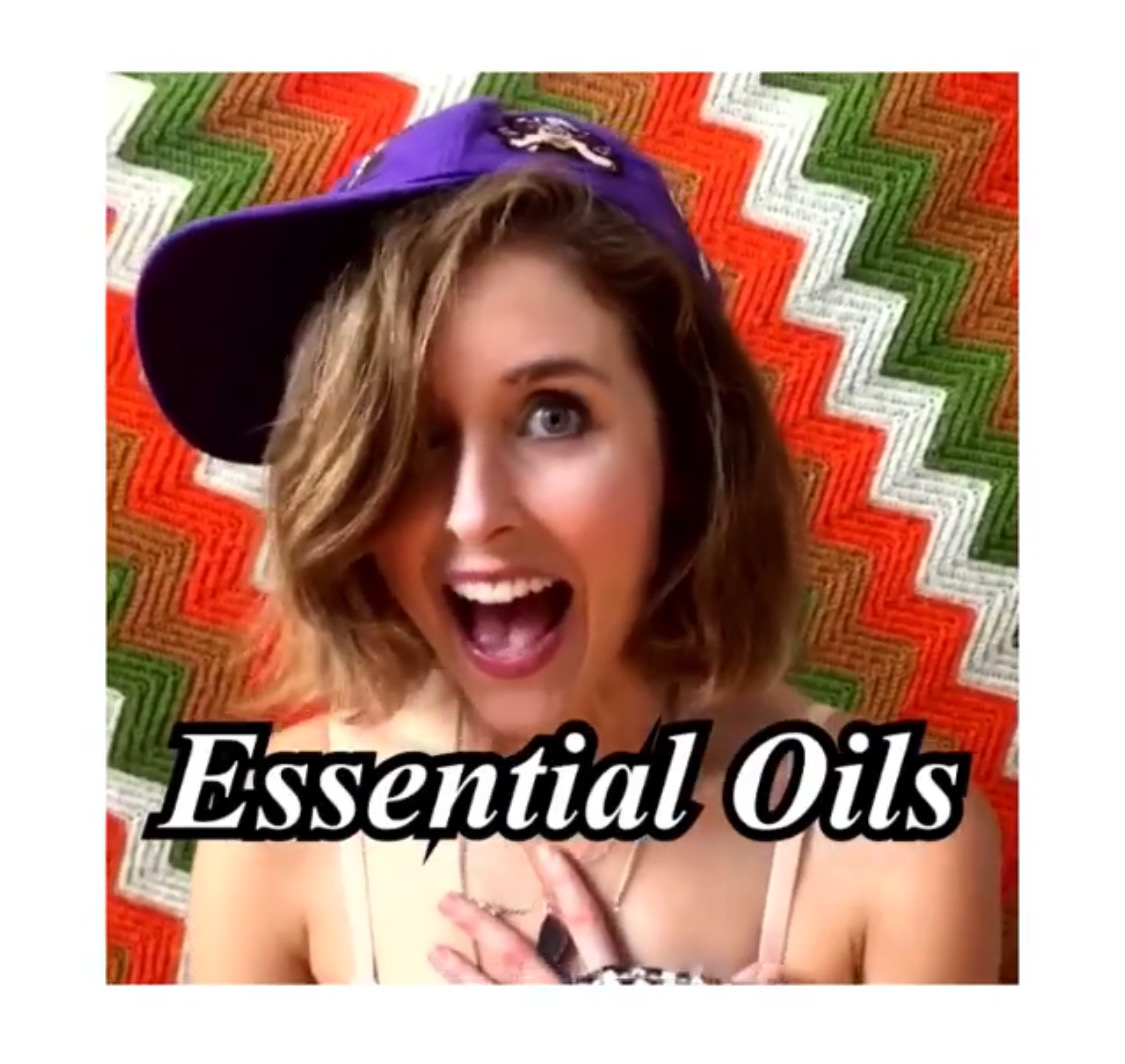 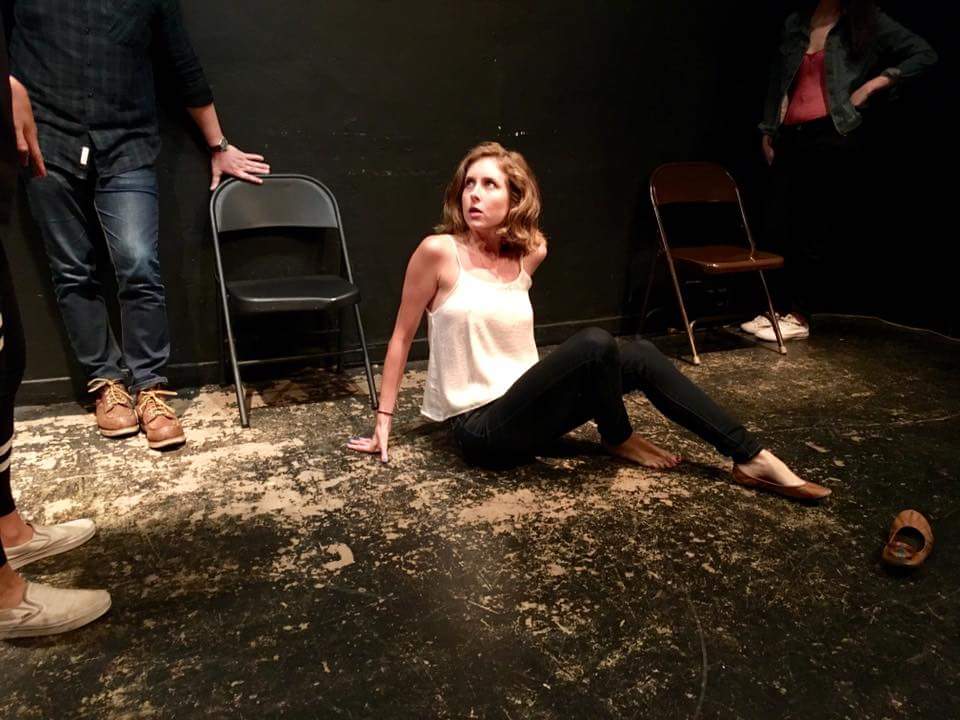 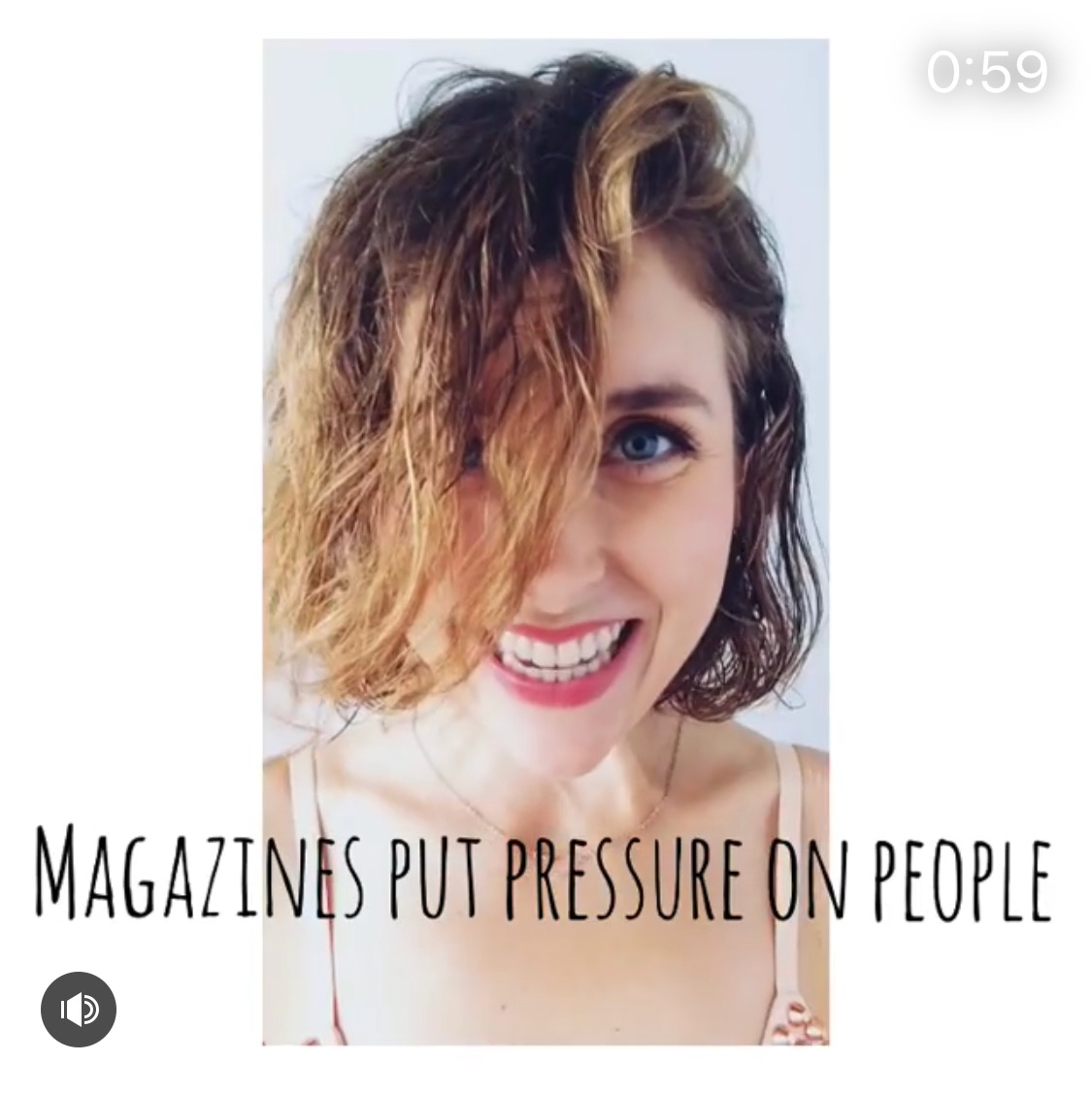