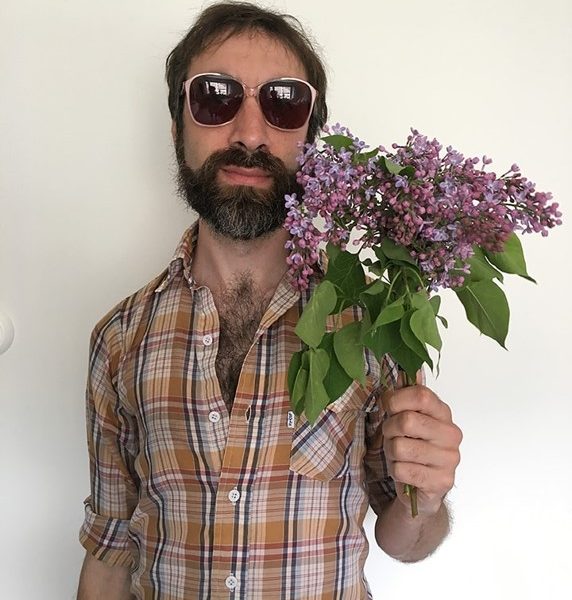 Today we’d like to introduce you to Bryan Zanisnik.

Bryan, please kick things off for us by telling us about yourself and your journey so far.
My first body of work was a series of home movies I made with my grandmother when I was only thirteen years old. I would dress her up in a World War II uniform and ask her to crawl across the basement floor shooting toy guns. I rediscovered the videos as an adult in my mid-twenties, and thought they were still incredibly relevant, dealing with issues of war, immigration, and violence. This work was followed by a number of live performances that incorporated my actual mother and father, both of whom had no relation to art outside of my practice. I also began making large-scale installations and sculptures that were inspired by my suburban childhood home in New Jersey.

Can you give our readers some background on your art?
Most recently I have been working on a series of drywall and wood sculptures that look like remnants from an old, decaying building. Each sculpture has a number of holes punched in it, revealing objects buried inside. I think a lot about these very American stories of a person remodeling their home and finding millions of dollars buried inside the walls. My sculptures are usually full of objects less desirable, like thousands of discarded novels or long-forgotten childhood trophies.

I like to think about the spaces in the home that are unseen or forgotten; the gap between two sheets of drywall, the dusty corners of the basement and garage. A friend once told me he was remodeling his apartment in NYC and accidentally found a hole that opened onto the medicine cabinet in the neighbor’s apartment. I love these strange and often perverse boundaries between the public and private, and the interior and exterior.

What would you recommend to an artist new to the city, or to art, in terms of meeting and connecting with other artists and creatives?
It’s hard to build communities in major cities like Los Angeles and New York today as studio and apartment prices continue to rise, thus forcing artists further and further apart. My best advice would be to go to graduate school and build a community there. You are usually provided studio space through the school and will meet an incredible amount of fellow artists, professors and critics. And if you can find a school that has scholarships or is funded, even better.

What’s the best way for someone to check out your work and provide support?
My last show in Los Angeles was at Luis De Jesus Los Angeles in Culver City and before that, I did a project at LAXART. Right now I am working on a project a bit more east at the Museum of Contemporary Art in Tucson and also preparing for a show in New York City. 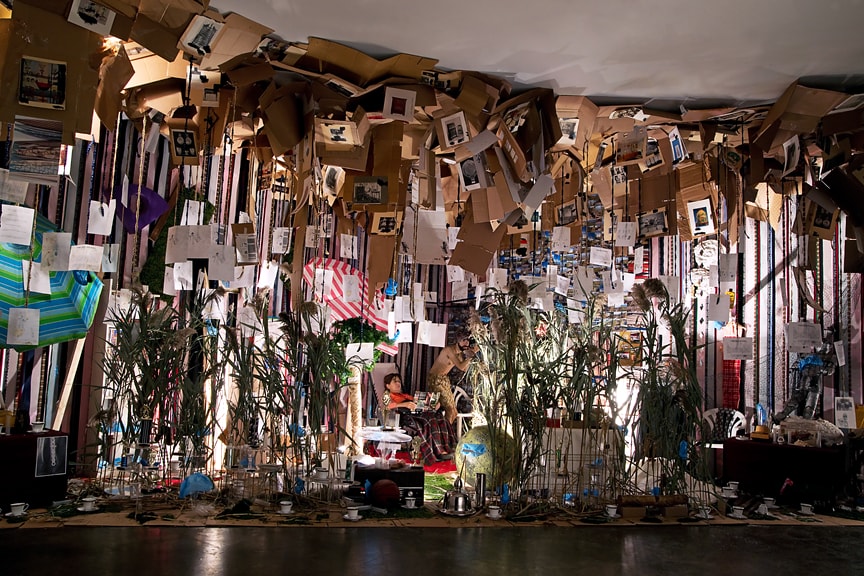 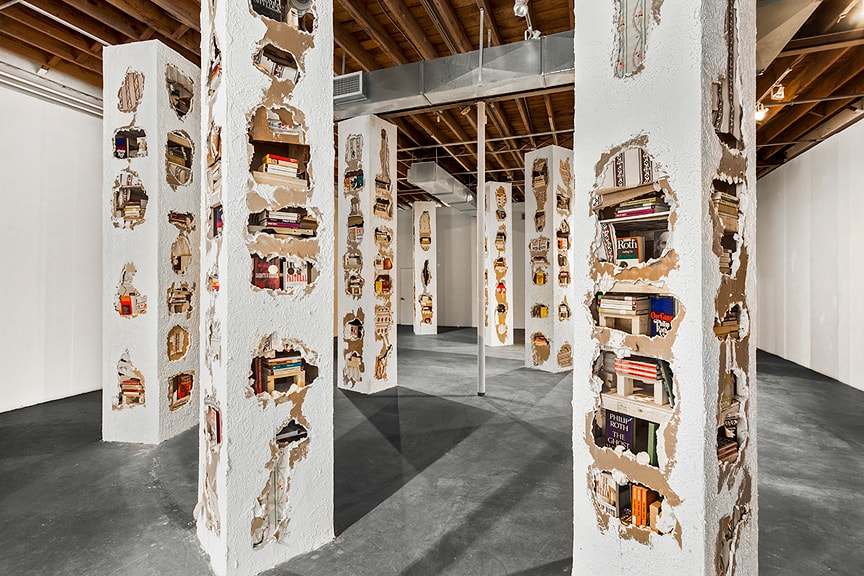 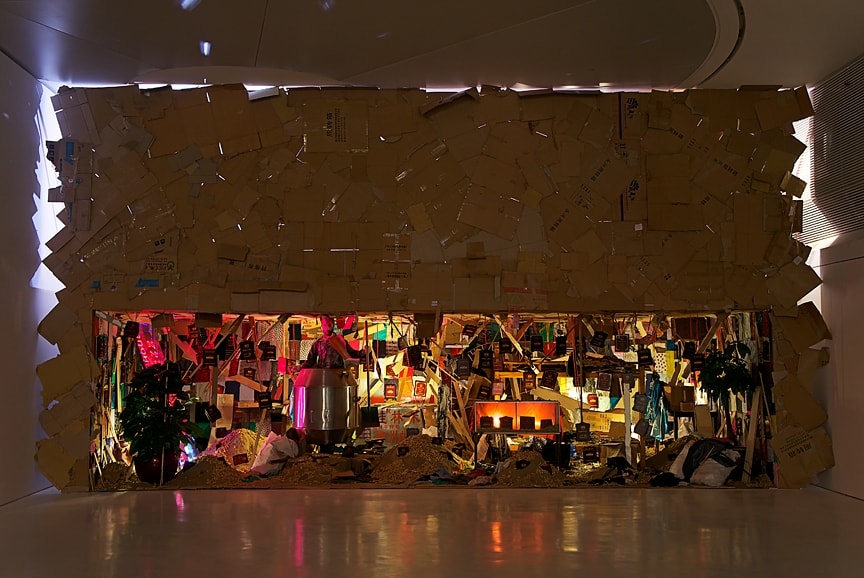 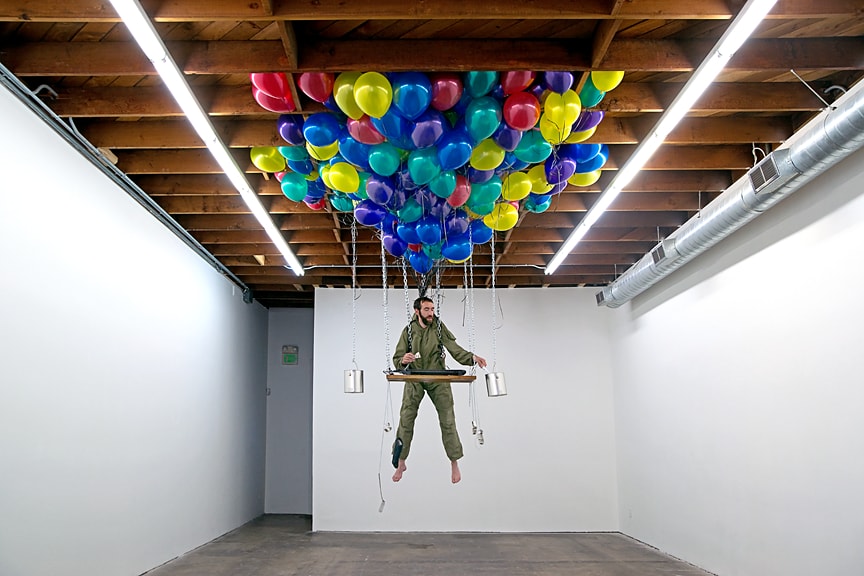 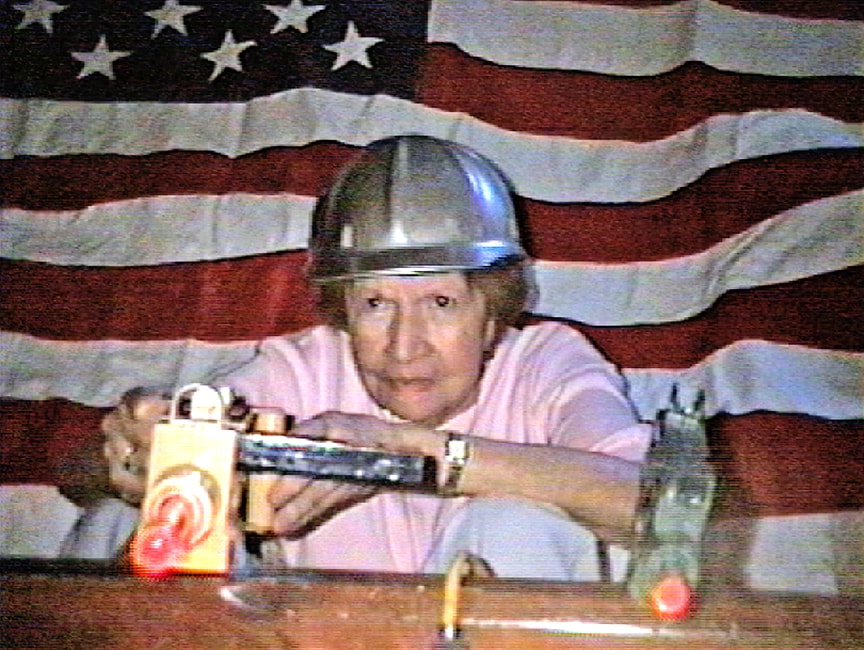 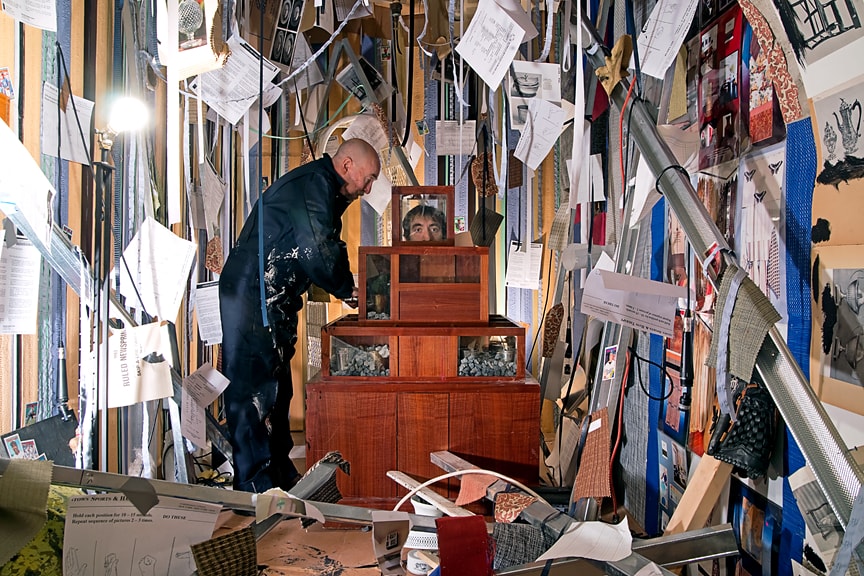