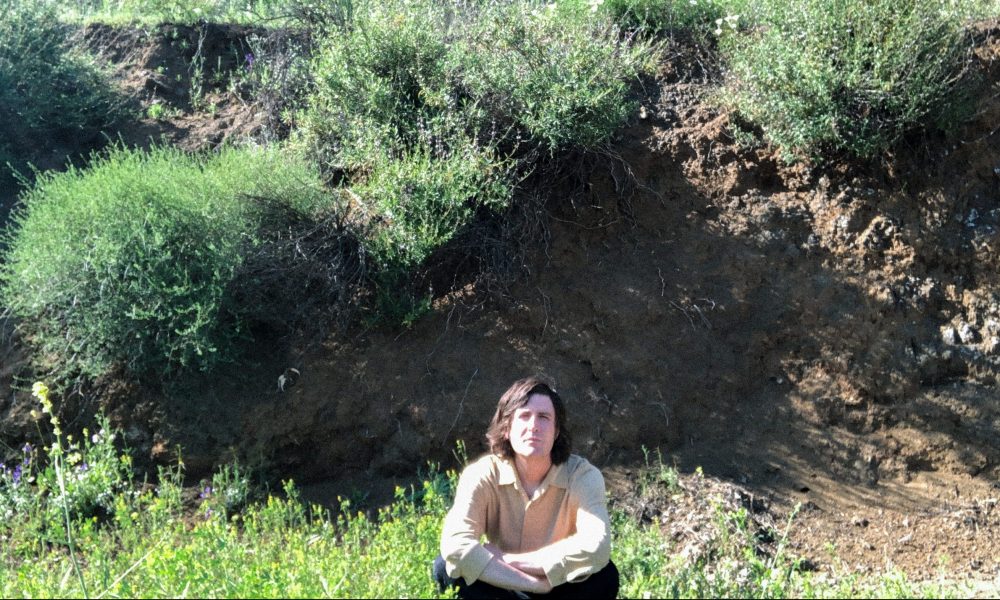 Today we’d like to introduce you to Brendan Fillingham.

Brendan, please kick things off for us by telling us about yourself and your journey so far.
For as long as I can remember, I’ve been surrounded by music, my parents met in New York and my mother would listen to Steve Winwood and The Beatles with me in the womb. They opened up an antique shop in Vermont and I can remember dancing around the shop and at home with one of those plastic Van Halen esq light-up guitars.

We soon moved from Vermont to Long Beach, Ca in order for my father to keep us a float working in the software industry.

My father was a touring singer in his 20s in a barbershop quartet style group, and an audio engineer later on in his life, and wanted to pass his love for music onto me early on. So he encouraged me to join the elementary school choir, my favorite performances were Route 66 and oddly enough Grease.

My mother was a lot like me, down to our birthdays. The first meal I attended was birthday cake. She played a lot of piano, as her father was a lounge pianist in different jazz clubs around New York. She tried desperately in my adolescence to get me into an instrument. I have memories of being enrolled in expensive piano lessons our family couldn’t afford until we had to eventually call it quits while I fulfilled my interests in doing Karate in front of our living room TV.

It took me quite some time to come back into music. From the age of 12 to 18 a lot had happened. We moved up to Washington state when I was 14 after numerous evictions and financial hardships to be closer to family, my parents split up, my mother passed away, and my father got sick. It was after all this that I started to see my life going off the rails, It’s quite cliche but music definitely saved my life.

In high school, I had met a group of like-minded funny guys, this group remains strong to this day, all very musical and focused on creating. We formed a joke band called Bill Gates Apple Juice and sold 200 copies of our joke album “Smoke in the hair” on Sony Mini Discs. Myself and a few members from the joke band wanted to form something more serious, and so we started another high school band called “Axis” named after Jimi Hendrix’s album “Axis, Bold as Love”. We were all Hendrix nerds and so our music reflected it. The guitarist in our blues funk band, Justin Hopkins is a prolific artist in almost every medium you can imagine. His entire family are artists and they sort of took me in when my life became more hectic. His father took us to guitar lessons and exposed us to fine art and my love for music became even more defined.

My taste in music quickly graduated from groups like Built to Spill and Jimi Hendrix, to groups like the Mahavishnu Orchestra, and Return to Forever, eventually getting heavily into electronic music such as Squarepusher, Aphex Twin, and later on artists like JDilla, Dorian Concept, and Dimlite, you can definitely hear that influence in my earliest ‘serious’ recordings.

When I was in my mid-twenties I started making home recordings with a computer microphone and free multitrack recording software under the name Space Equator, I’ve had that name for the last ten years but only released a demo in 2018 that interested my friends enough to start a band under that name, which I play into this day.

Can you give our readers some background on your music?
Space Equator is the music I write, record, and perform, usually what are meant to just be demos, and through my set of limitations creating something that I can stand behind. I guess a lot of the line now is being blurred between demos and studio recordings because of all the amazing technology and information out there. Deerhoof comes to mind with this sort of DIY aesthetic.

My songs usually interplay with my vocals in a way that is surprising, even to myself frequently. People tell me often that they are going on some sort of journey with each change or turn of a given recording I’ve made.

I try to come up with smooth chord progressions that sneak underneath the vocals. My prize is to convey some sort of new harmonic feeling that translates to others, again with surprise.

As far as influences go, I’m very into film music from the 70s, Pierro Piccioni, Sven Libaek, Ennio Morricone, also groups like The High Llamas, Sterolab, The Sorcerers, Julien Gasc and Thundercat to name a few.

I should have a new album out by the end of this year.

In your view, what is the biggest issue artists have to deal with?
Putting out something different in this age of appreciating past decades technological ingenuity. Forming an identity. Not waiting for society to grant us permission to let ourselves fully be a reflection of the imaginations we are trying to externalize through our work. Being unapologetic.

What’s the best way for someone to check out your work and provide support?
You can listen to my “Demos” album on Bandcamp. 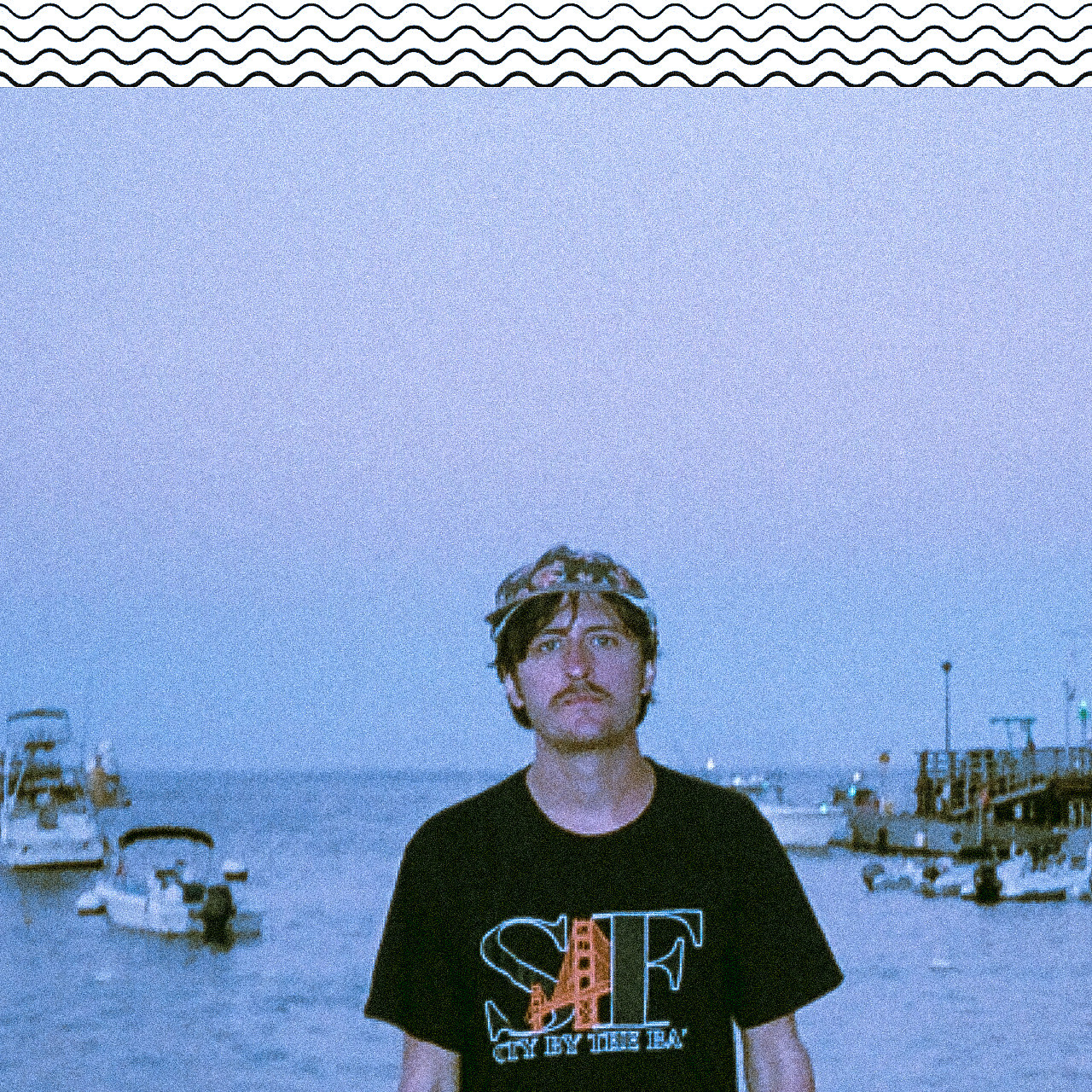 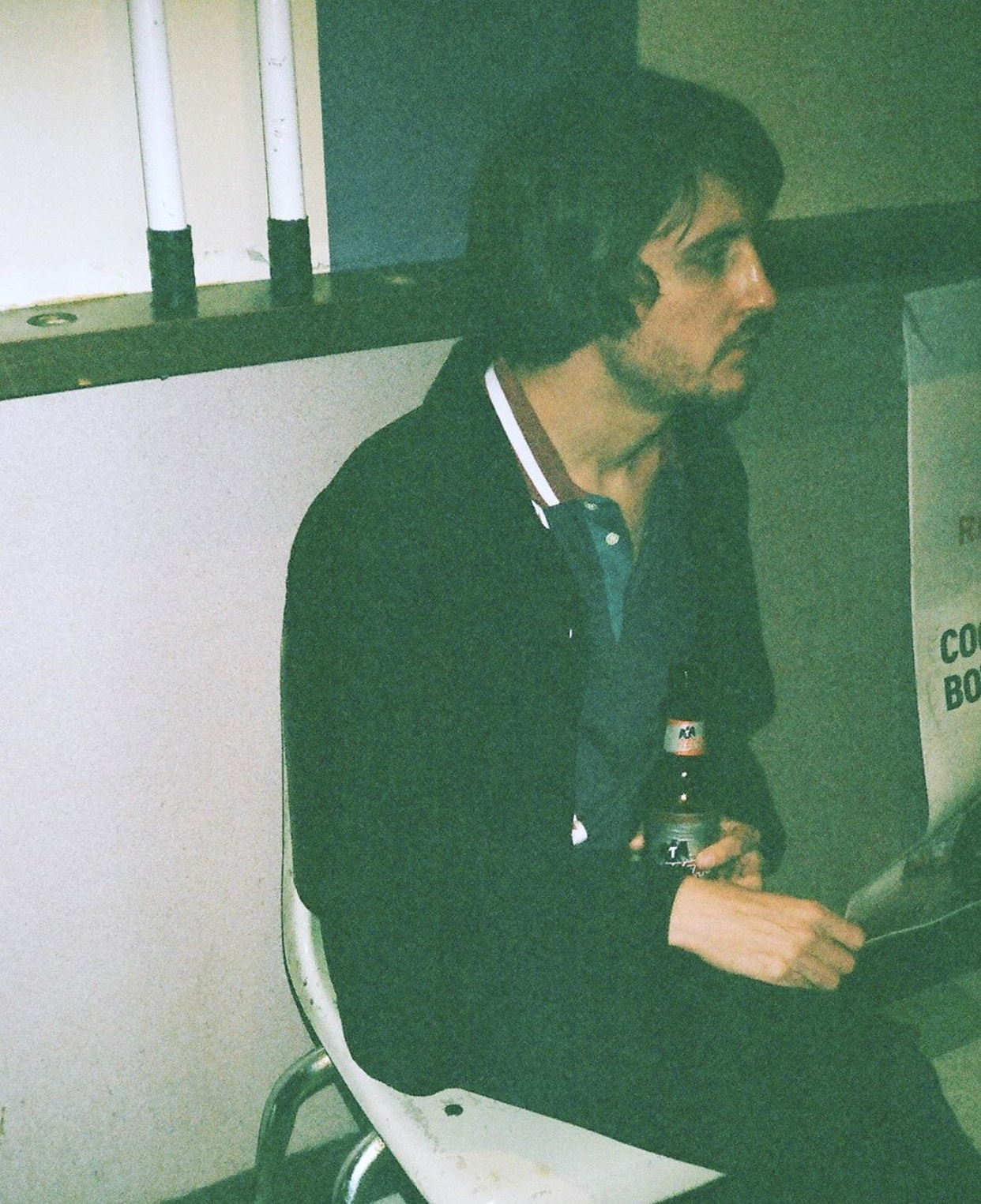 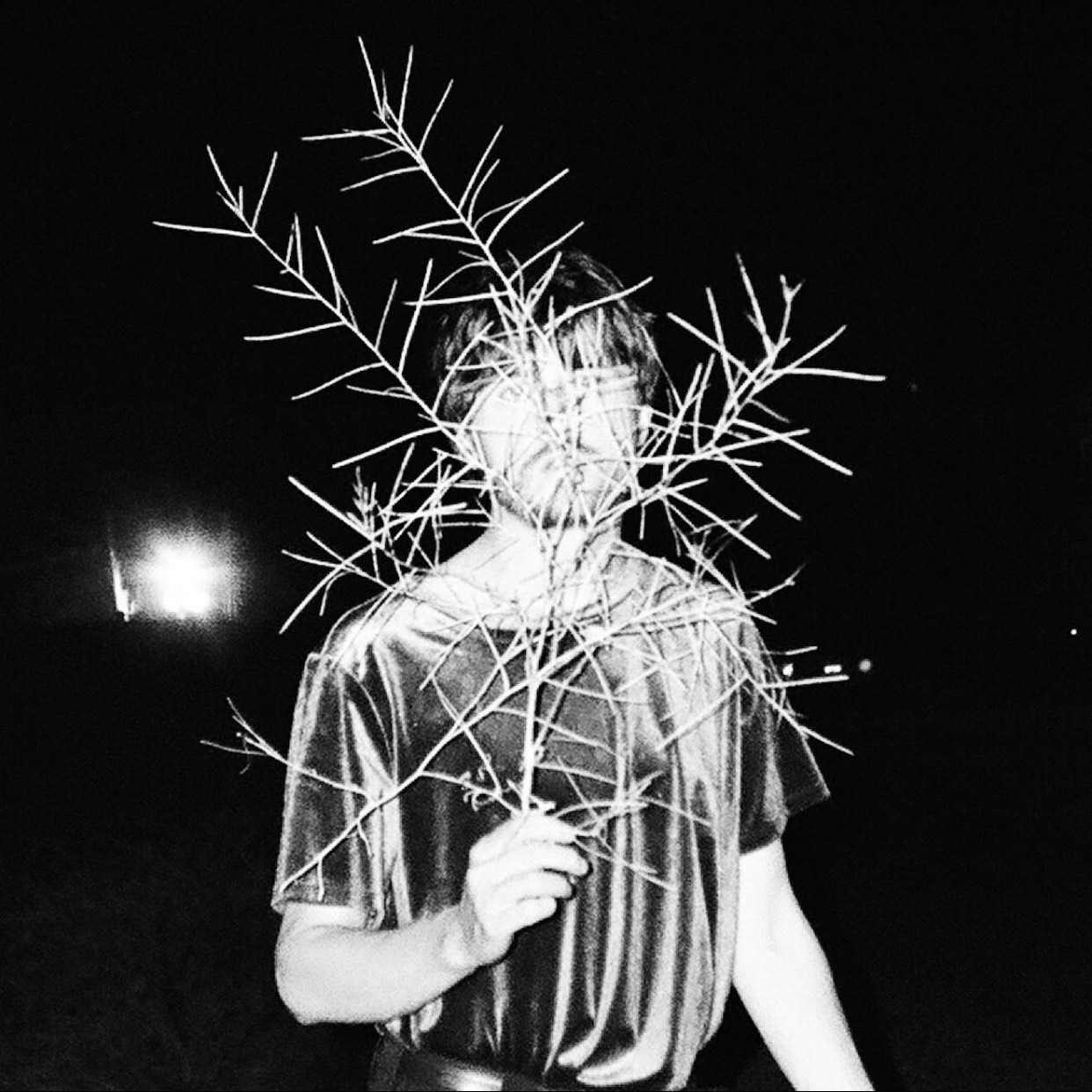 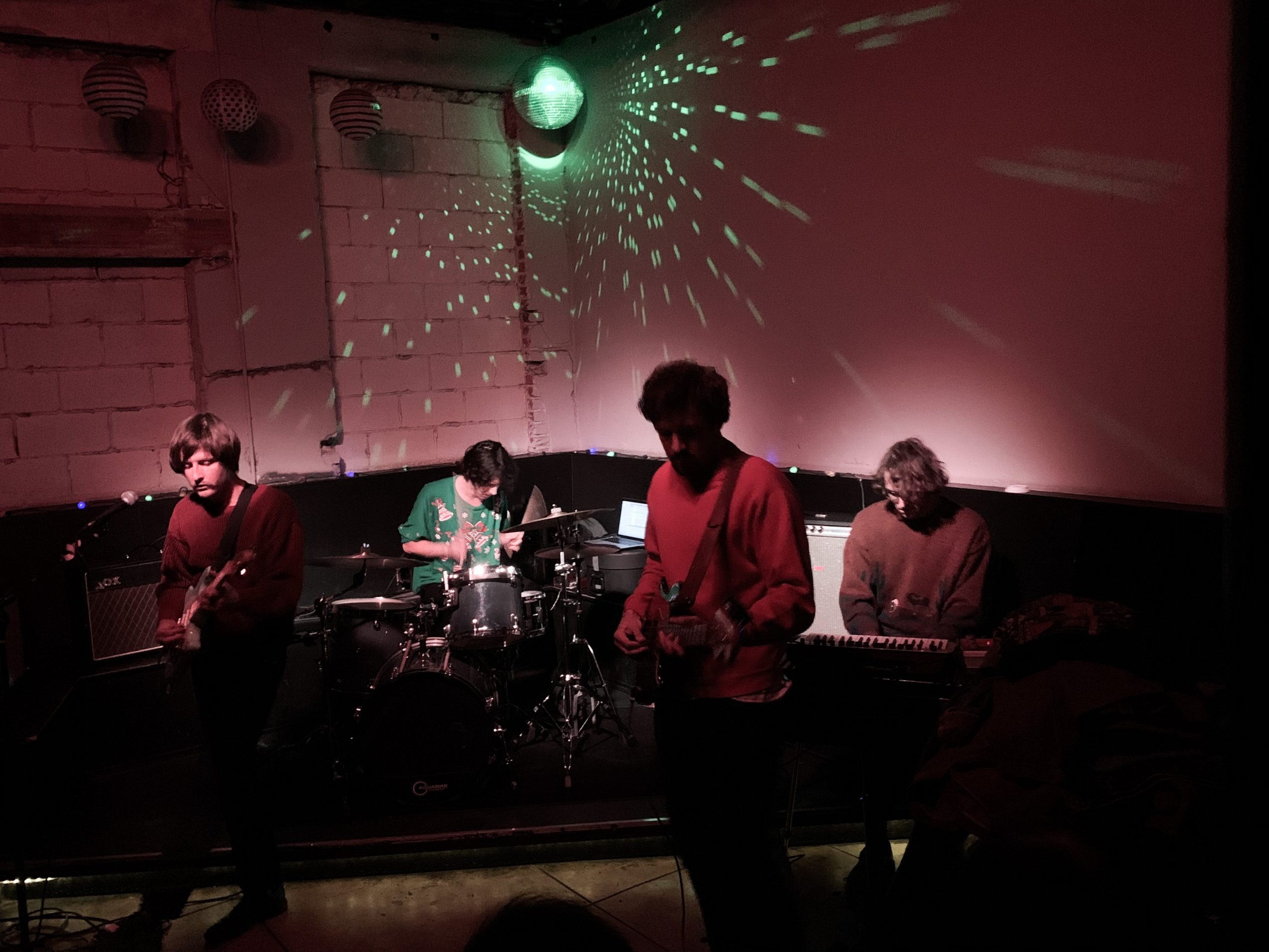