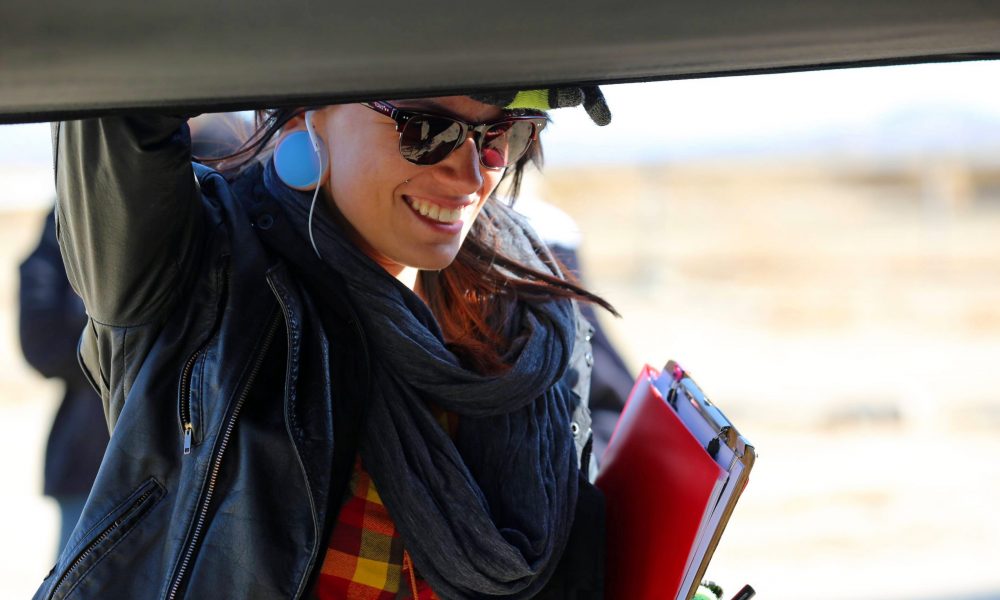 Today we’d like to introduce you to Asia LeMasters.

Asia, please kick things off for us by telling us about yourself and your journey so far.
I was born in a small town in Illinois but did most of my growing up in Florida. I was a part of TV Production throughout high school; producing weekly sketches, reporting news, and even running it my senior year. I was accepted into the prestigious Valencia College film program in Orlando, graduated with a degree in Film Production Technology, and had already started working in the film industry as a script supervisor while still in school. I moved to Los Angeles in 2013 and am currently a full-time producer for the digital production company, Portal A. My directorial debut short film, “EVOKE”, premiered at its first festival in 2018, and the film landed me Best First Time Director at the LA Film Awards.

Can you give our readers some background on your art?
There are two sides to my work. On one side, I have my personal projects that are very close to me. My directorial debut is the LGBTQ short film, EVOKE, that I successfully crowdfunded on Kickstarter, wrote, directed, produced, and edited. The film spent 2018-19 on the film festival circuit, screening at 39 festivals around the world, and has won 18 awards with 27 total nominations. I chose to digitally release it on May 19th because May is mental health awareness month and June is pride month, so it was very fitting. EVOKE is especially special to me because it’s roughly based on real events, and a lot of myself is written into aspects of the lead character. It’s a story about a gender-defying love, how losing loved ones affect us, and mental health. Although it’s an LGBT film, I wanted it to strike a chord in anyone, no matter their gender, orientation, or mental struggle. As a filmmaker, I have the power to create stories that get left behind by mainstream media: women-driven stories, LGBTQ+ stories, and stories of mental health. I want to continue to tell these stories throughout my entire career.
EVOKE: http://bit.ly/WatchEVOKEmovie

On the other side, I’m a full-time producer for the digital production company, Portal A. I work with my team to produce everything from original series, branded content, documentaries, to even experimental content for platforms in their infancy. We create a wide variety of breakthrough content that we continue to get recognition for. One of our biggest accomplishments is our feature-length documentary film, “State of Pride”, that premiered at SXSW in March, digitally released on May 29th, will screen at Frameline in June, and Outfest in July.
State of Pride: http://bit.ly/WatchStateofPride

In your view, what is the biggest issue artists have to deal with?
I think the biggest challenge as an artist is simply finding attention. There are so many artists and creatives in the world, and what people consider “art” is so subjective. How does a creative distinguish what will catch someone’s attention from something that won’t? It takes so much time and effort to find your unique art form, your platform, your medium, your venue, your target audience, etc. etc., etc. And then once an artist finally has the attention they’ve been seeking, they must continue to create and make strides to stay relevant. It’s a never-ending cycle.

What’s the best way for someone to check out your work and provide support?
EVOKE has wrapped up its run on the film festival circuit after a year of screening at 39 total festivals around the world. The film digitally released on May 19th and is free to view on my Vimeo! Taking the time to watch the film helps support more than people realize. This is my first film of (hopefully) many more and reaching the largest audience that it possibly can is super important to help solidify future opportunities. 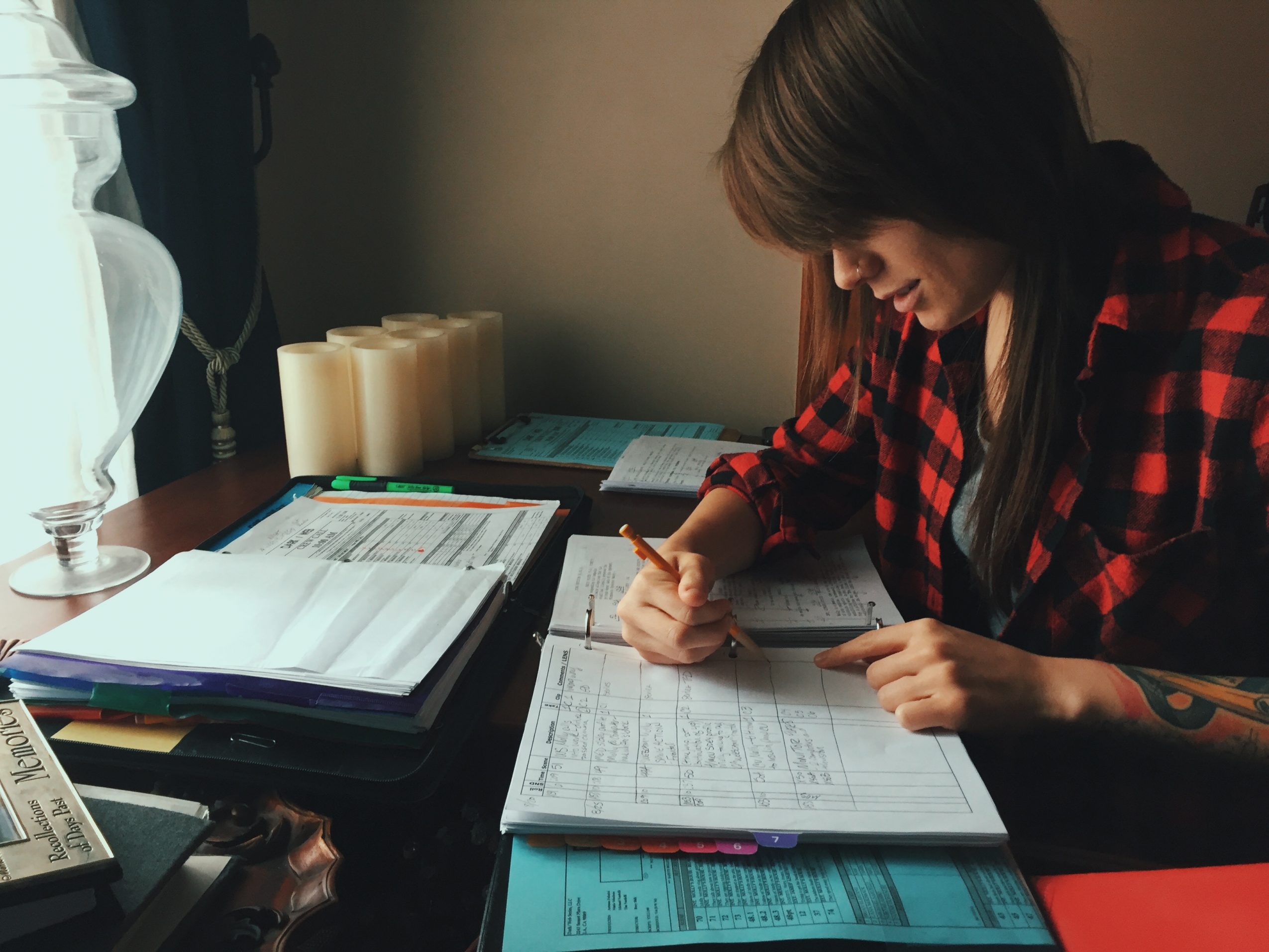 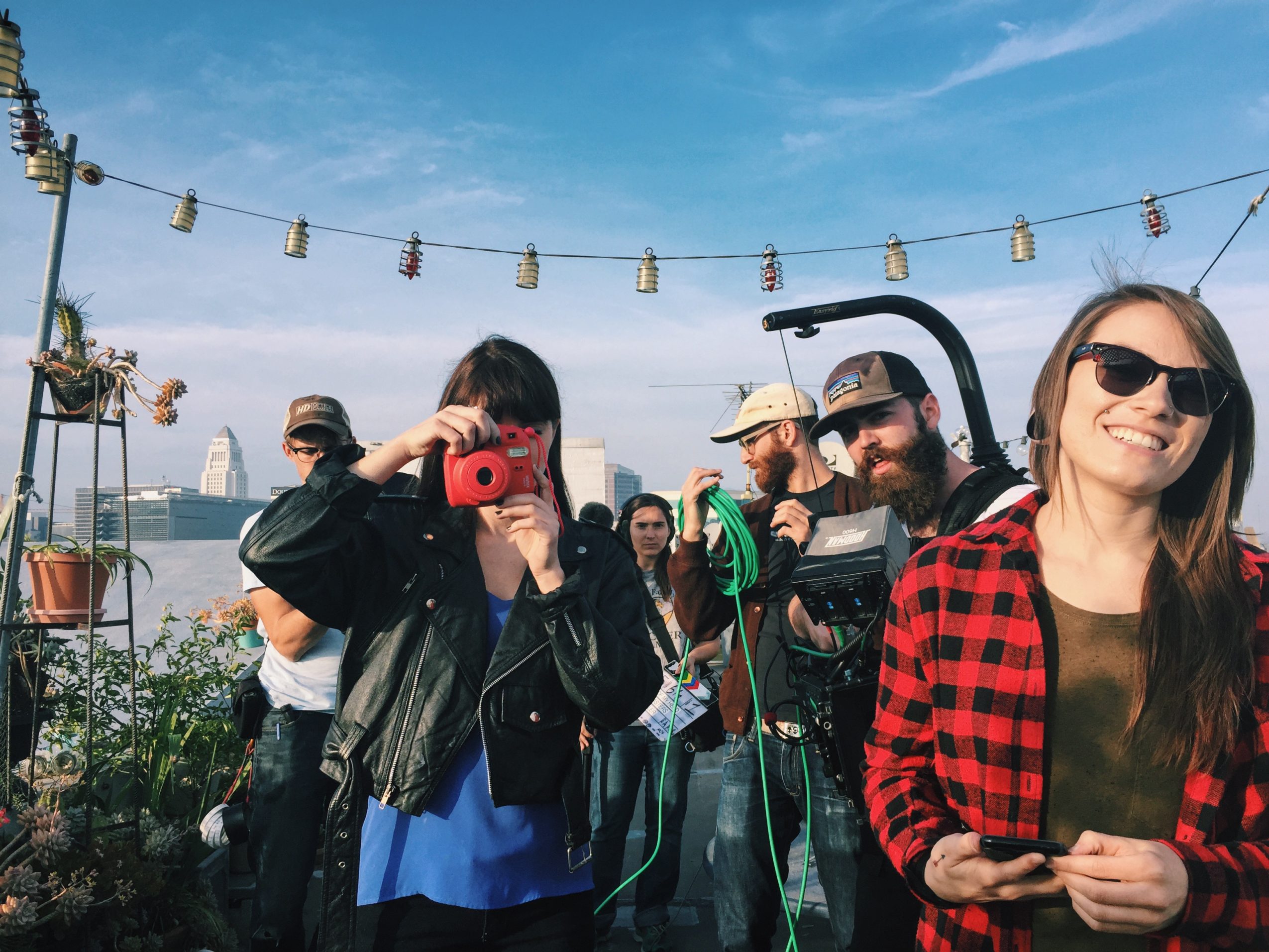 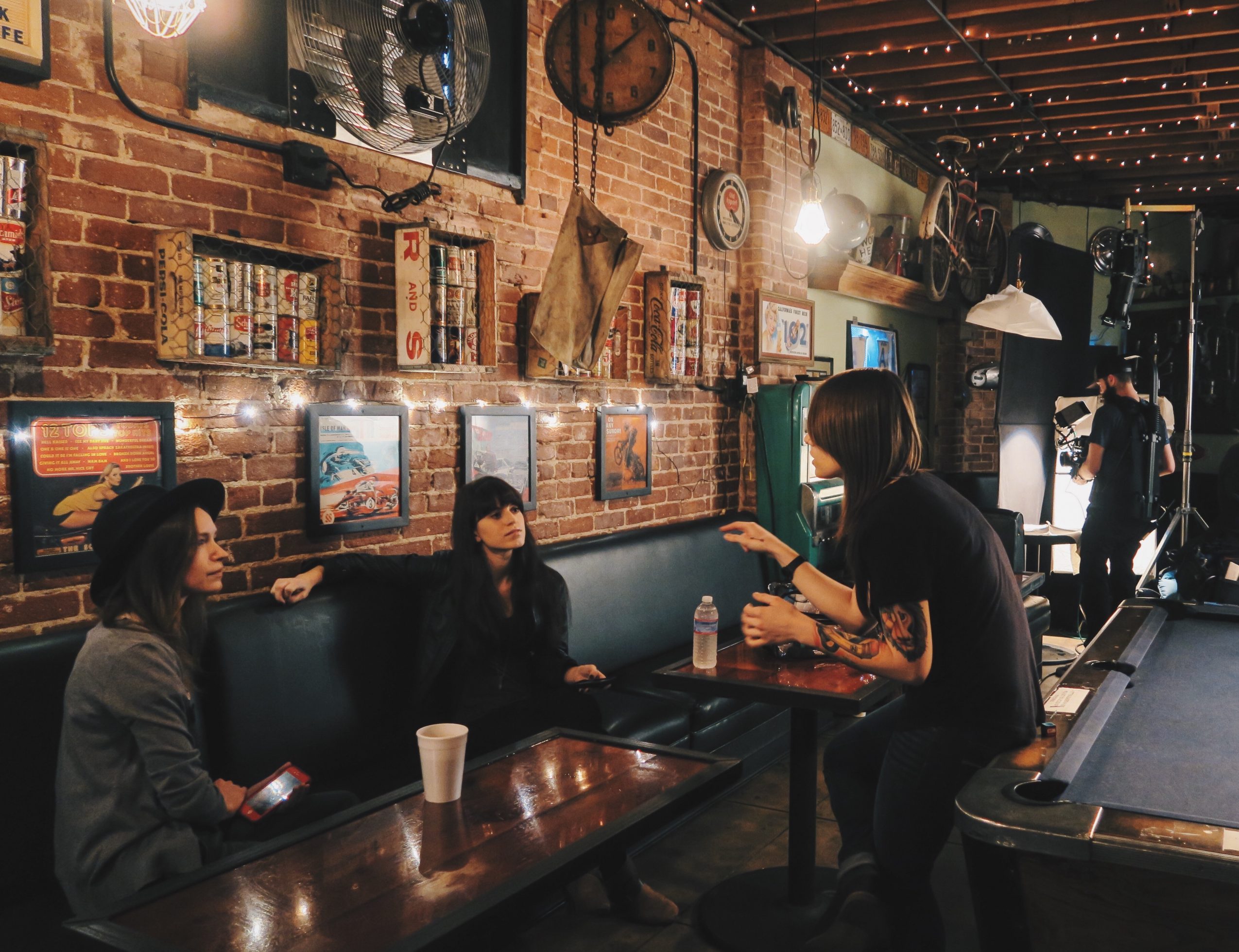 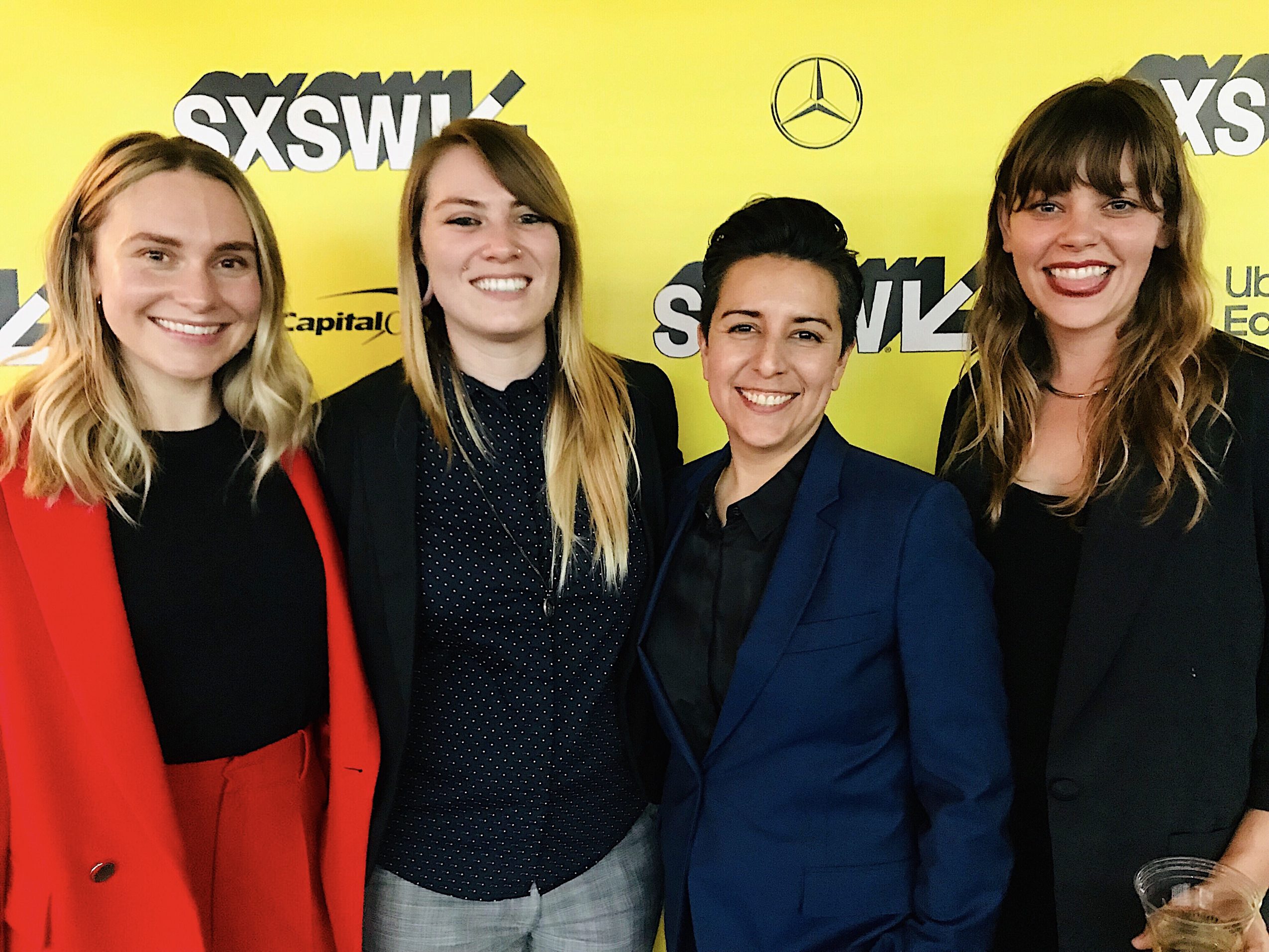 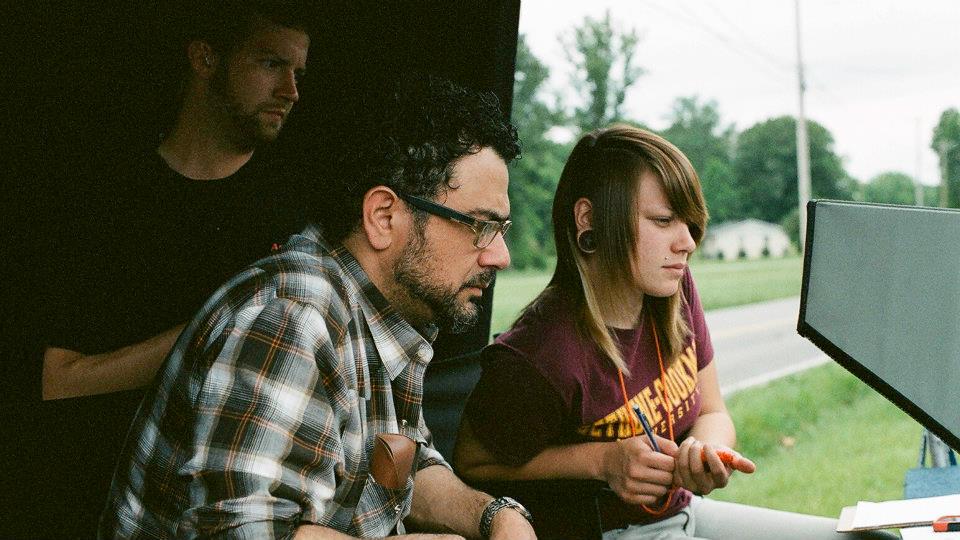 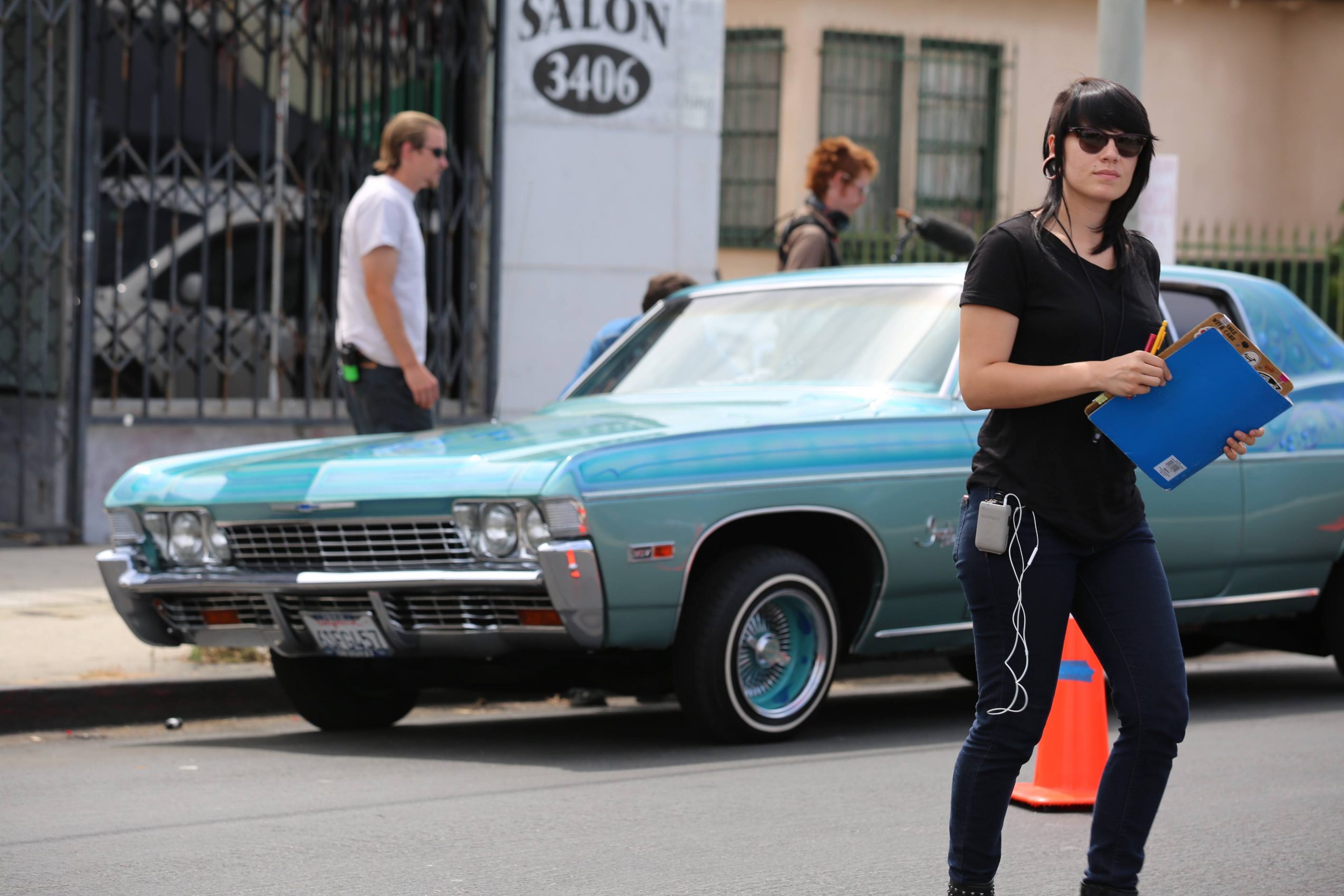 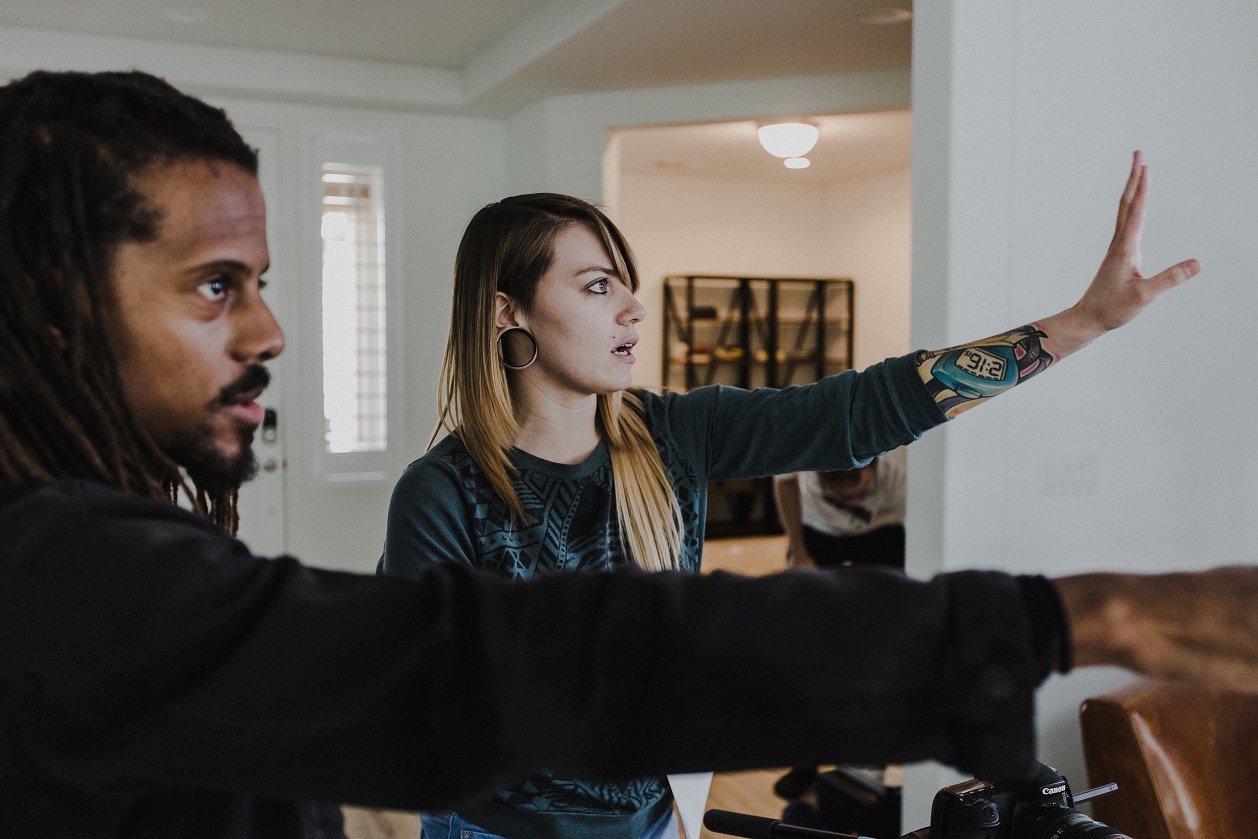 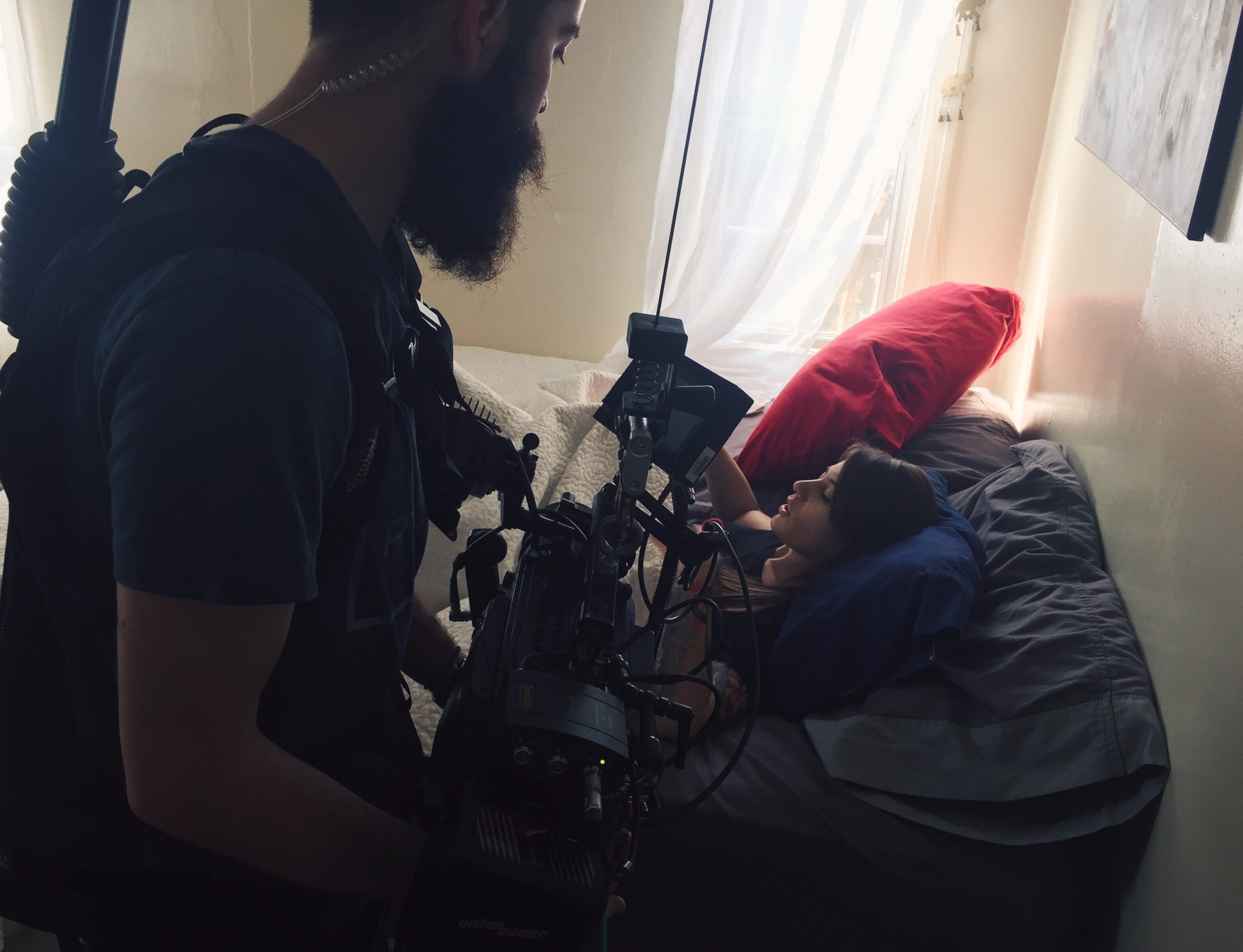