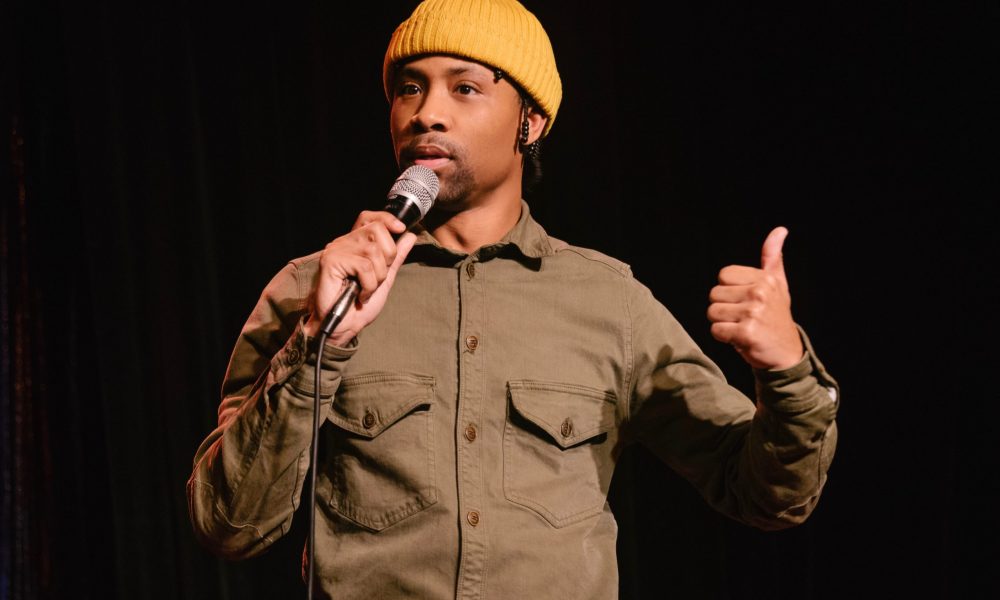 Today we’d like to introduce you to Antjuan Tobias.

Antjuan, please kick things off for us by telling us about yourself and your journey so far.
I don’t know if it’s necessarily a unique story, being that most of us -if not ALL OF US – are on a search to find our true selves. But nonetheless that’s me: Actor/ Comedian/ Writer, trying to find what creatively fulfills me. I’ve always known deep down that I was an artist/entertainer but it took me a long time to stop doing what I thought people expected of me. I eventually figured out how to start listening to myself. Now I do whatever the hell I want and the only person who can stop me is me. “My desire. My truth. As long as it’s not hurting people.”

For example, I studied theatre in High School but it didn’t dawn on me that I could make it my career because I was so focused on what college meant to other people. So I went to college to get a “good job.” I graduated with an Advertising and Marketing degree. I studied international marketing because I thought it was sexy…. Never stopping to think: sexy to whom? I even worked for an advertising agency and media research company, pretending to be happy for years. Luckily, I had a really good friend who pushed me to keep auditioning. It wasn’t until I abruptly lost my job that I was forced to confront what it was that I really wanted: to be an actor. After I came to terms with it, it just clicked. I started telling anyone and everyone who would listen. Even when I was completely unemployed and broke, I was the happiest I had been in YEARS! I literally decided one day that I was an actor and never looked back.

It was scary and I had NO idea how I was going to actually make it happen but I just started training and immersed myself in books, and classes, etc. The first step is the hardest step. I’ll never forget the first time being on a TV set as an actor. Many episodes, a few other shows, and some movies later, and I found myself face to face with the advertising world yet again. But this time I’m no longer in a cubicle helping to create and place the commercials, but I was in front of the camera. Talk about full circle!

After many years of working as an actor, I had a similar epiphany about being a comedian. Although I had been studying Improv, stand up comedy was always in the back of my head and it too took many years for me to listen to that part of me. Now it’s my reality. I am living the life that I want to live simply because I chose to do so. It wasn’t luck or being discovered on a train in New York, or in the bank in LA (I literally thought that’s how it happened). Although, I am still waiting to be discovered at an ATM sometime soon, but preferably before I see my balance. So yeah, that’s my story; It’s been a long journey but at the same time I feel like it’s just getting started.

Can you give our readers some background on your art?
My artistry encompasses many facets. As an actor, I prefer roles that are well written, witty, smart and leave the audience with a new perspective. Oftentimes I have NO say over what’s in the script, but as the actor playing the role, I get to breathe the life into the characters. But no matter the role, I get to add my own light. That’s my art. The brighter my light, the more dynamic the character will be.

As a writer, the projects that I am working on all have an element of humor in them. I want to get the audience to question things; especially societal expectations. Actually trying to get to the truth – whatever the hell that is. I remember growing up I would always ask, “Where did God come from,” and the answer was always, “We don’t question God, He just is.” And I always thought, “Cool, but I still have questions.” As a person I question everything and that bleeds into me as a comic. I mean, life in itself is absurd, so why not question it?

One of the most controversial topics that I hit on right now is Hyper/Toxic Masculinity, especially in the Black community. For example, very recently there have been some outrage over the notion that a Black man-Billy Porter-in a dress was a threat to black masculinity. I find the outrage ridiculous. The lack of self awareness, and the toxic behaviors that comes along with it such as rape culture and the degradation of women is a threat to Black Masculinity and society as a whole, definitely not him in a gown. A dude in baggy jeans and Tims can threaten Black Masculinity just as quick as a dude in a dress. So, when addressing these type of issues, I’m hoping to push the audience into deeper thought and also bring them into the conversation that many don’t want to have. Humor can make seemingly unfunny things feel relatable. That forces the audience to see things from a different perspective.

In your view, what is the biggest issue artists have to deal with?
Besides money? There are so many things. Self doubt for starters. For the longest time I was convinced that I was a fraud, and did not deserve what I achieved. I have been in the midst of a job or jobs and thinking to myself, “Wow! I am working with all of these amazing people! I don’t belong here. How is this possible?” I’m the poster child for the Imposture Syndrome.

Speaking as a comic I would say, other people’s sensitivity. I get there is a line that no-one should cross, but comedy isn’t where we need to appease everyone. It’s a balance between the dark and the light. When we ignore the dark, we really create problems. On stage is where we are allowed to say the things most are too afraid to say. Artists are truth tellers, no matter how bad it hurts.

What’s the best way for someone to check out your work and provide support?
I’m always doing comedy at different clubs around town, bars, cafes, coffee shops, backyards, laundromats and maybe even your local grocery store (I kid you not).

A film I worked on, ‘Silicon Beach’ is available on Amazon and will be released across Television On Demand platforms in the upcoming months. You can follow it at: https://www.blindhummingbird.com.

You can always find me on IG: juantontobias (I can’t get my actual name as a username, even though NO-ONE ELSE has it. I think it’s a conspiracy), Facebook: AntjuanTobias Twitter: AntjuanTobias or at http://www.AntjuanTobias.com. 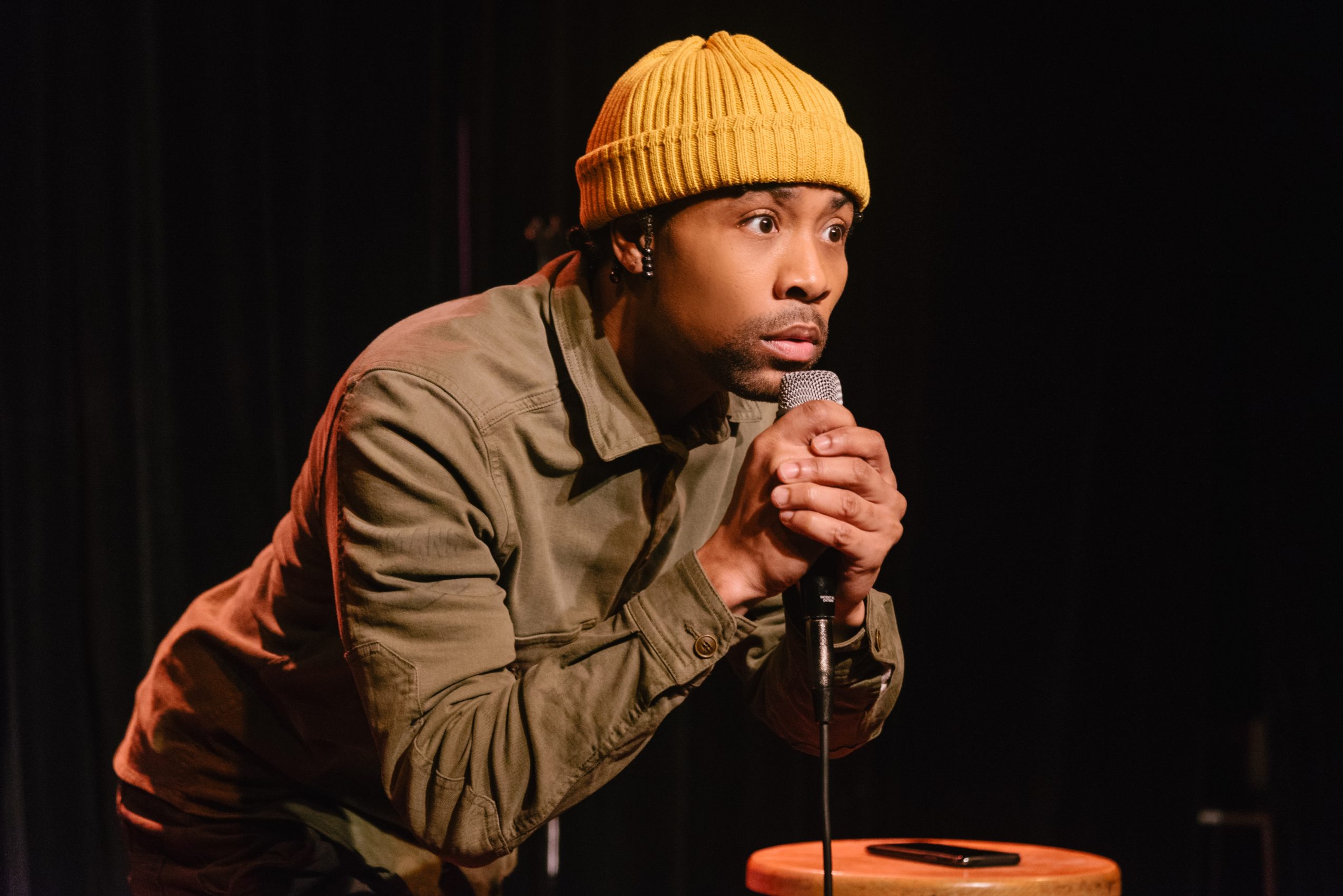 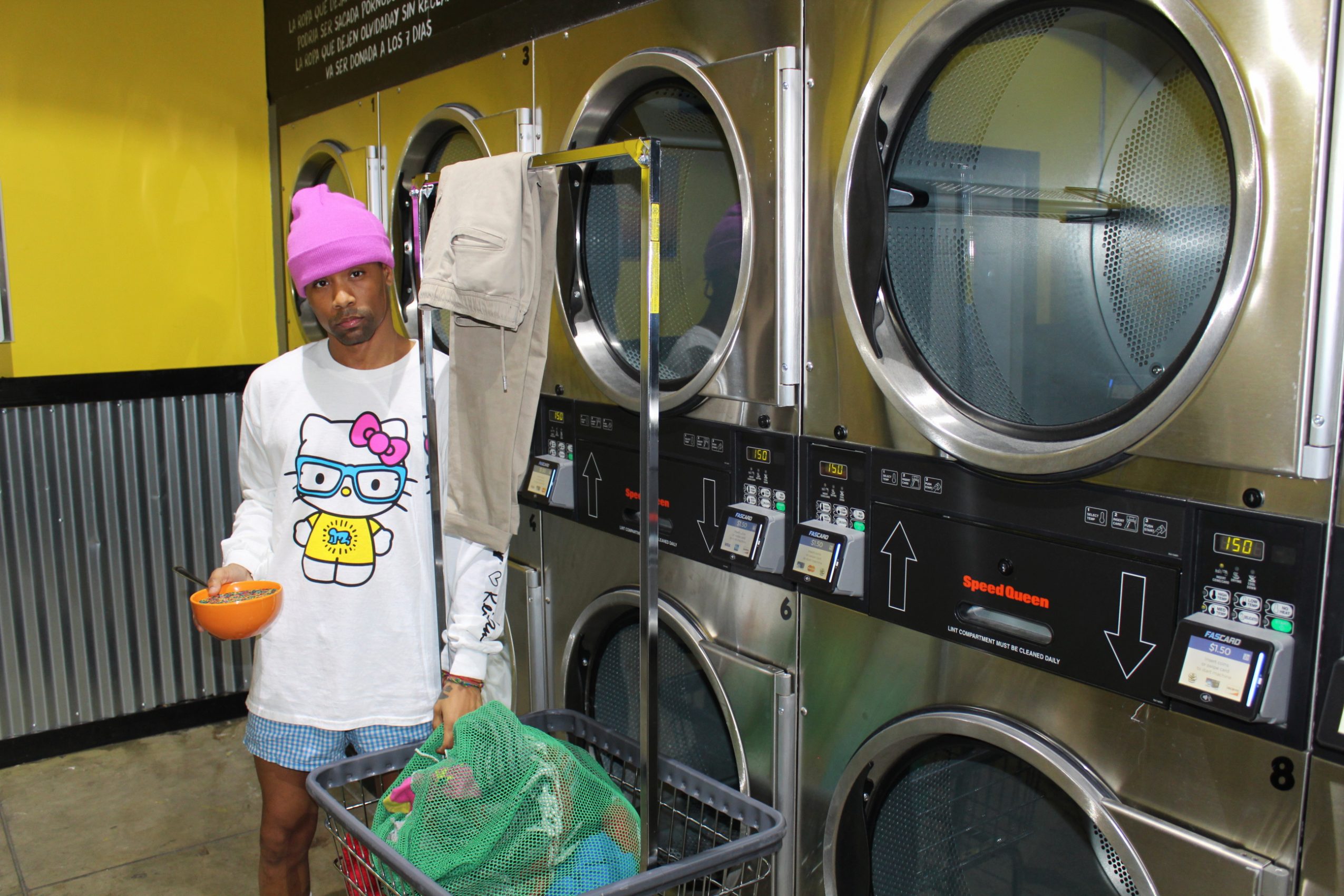 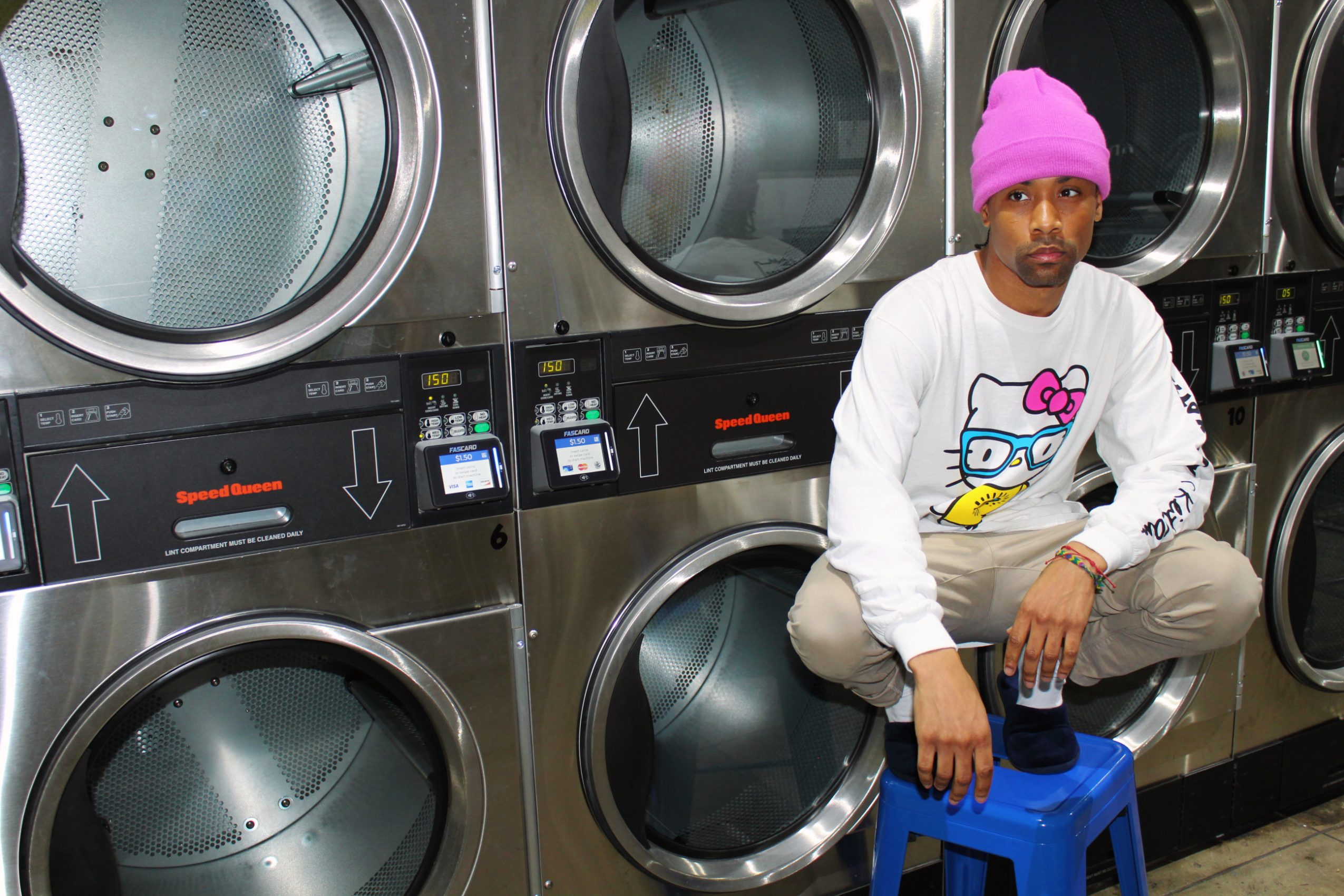