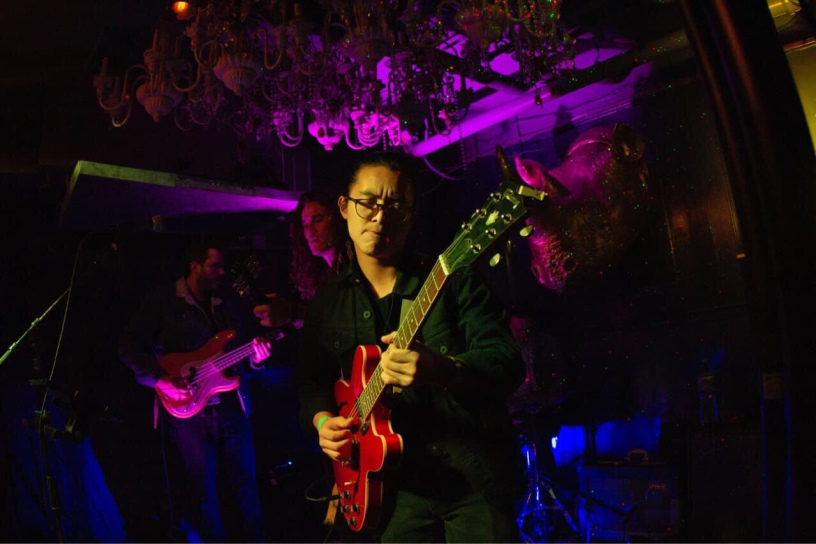 Today we’d like to introduce you to Andy Vimar.

Los Angeles based guitar player Andy Vimar is a capable and versatile player. His style ranges anything from rock, pop, country, funk, R&B and Acoustic Fingerstyle – All while maintaining the blues and soul inflections being the common thread to his sound. Despite growing up in a tiny Canadian town, Andy was lucky to find himself surrounded by many seasoned blues and soul musicians, many of which later on became friends and mentors. Upon moving to Los Angeles, Andy immediately found himself integrated into the music scene. Alongside with his band “The Real Stills”, he has been keeping busy as an instructor, session player and hired gun. The Real Stills was a finalist in 2019’s International Blues Competition and are currently working on a new record.

Can you give our readers some background on your music?
As much as the guitar excites me, my main concern has always been the songwriting process. At the core, it revolves around a well-written song – that’s where you’ll be moving people. That being said, it’s a great time to be a guitarist. I truly believe we’re in the most exciting times for virtuosity since the ’80s.

Any advice for aspiring or new artists?
The best thing I ever did was fumble on the bandstand. Back when I was just beginning, I was fortunate enough to be around better musicians that would let me sit in weekly. Super grateful that they put up with me for so long. This seems to be the tried and true way of learning music – practicing in the bedroom is important, but it’ll only get you so far. One thing I wish I did better was to keep updated with modern music. I love the classics so much, but right now, I feel like I’m playing catch up with trends!

What’s the best way for someone to check out your work and provide support?
My band “The Real Stills” currently has a single out on Spotify. We’re excited about the upcoming releases as well. A quick follow on Facebook and Instagram will keep you updated! 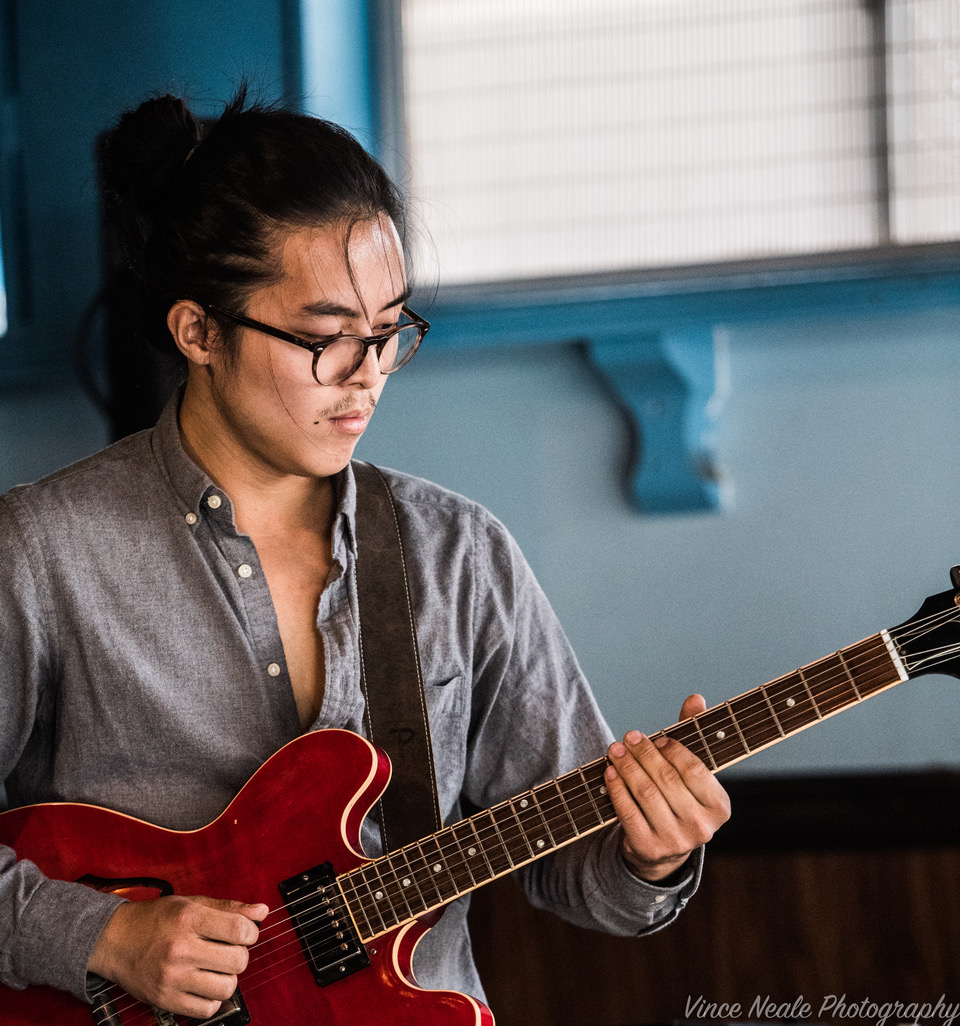 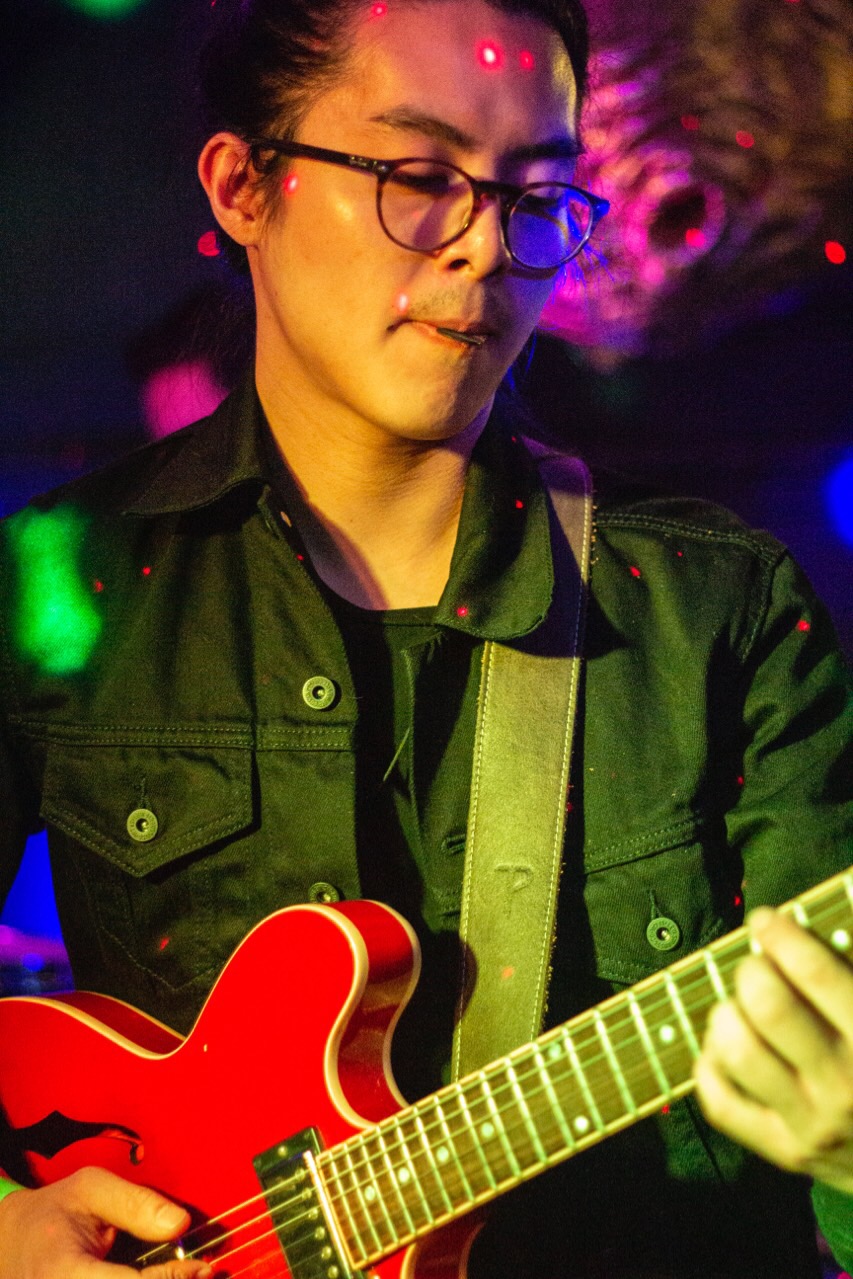 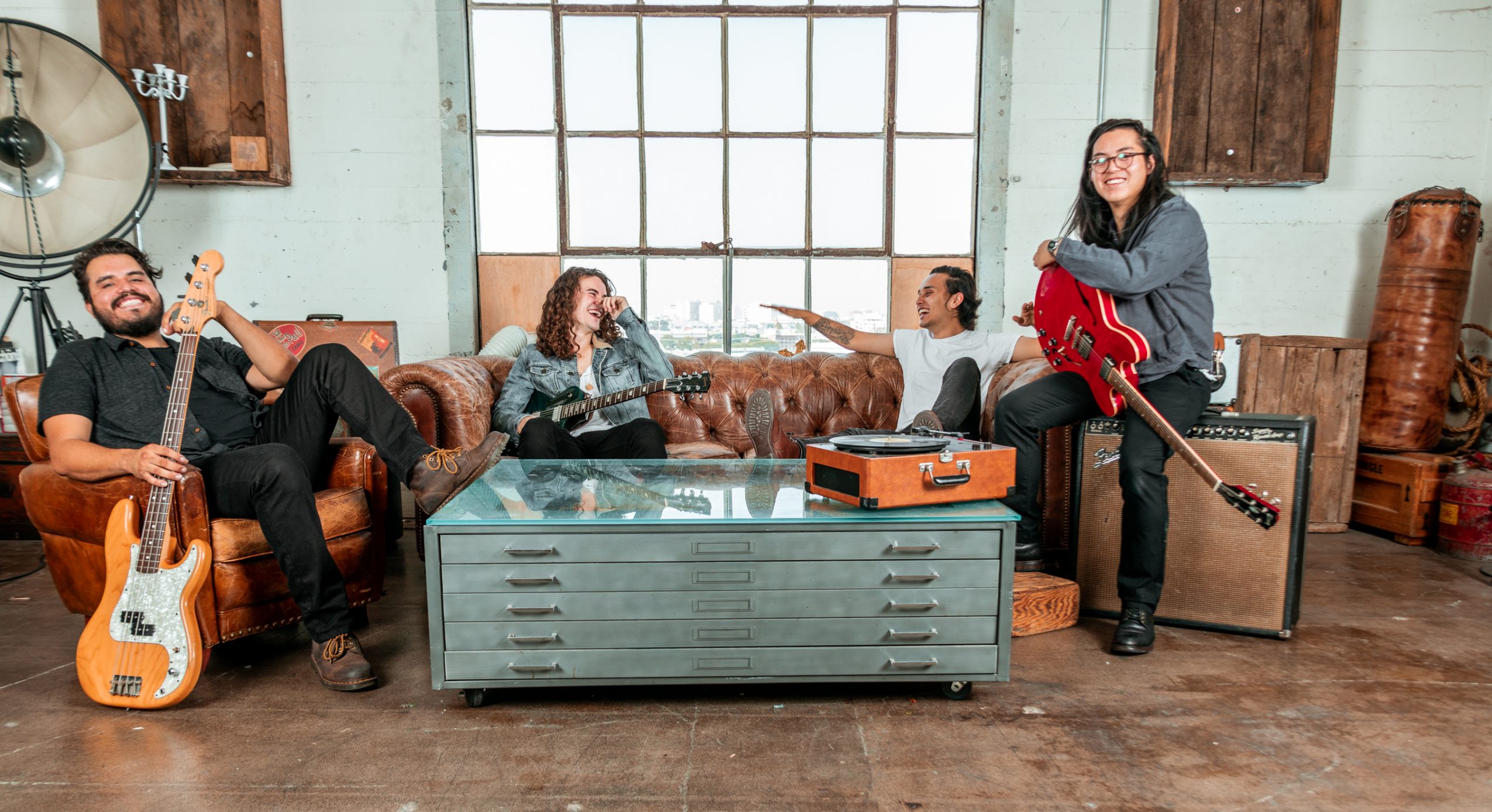