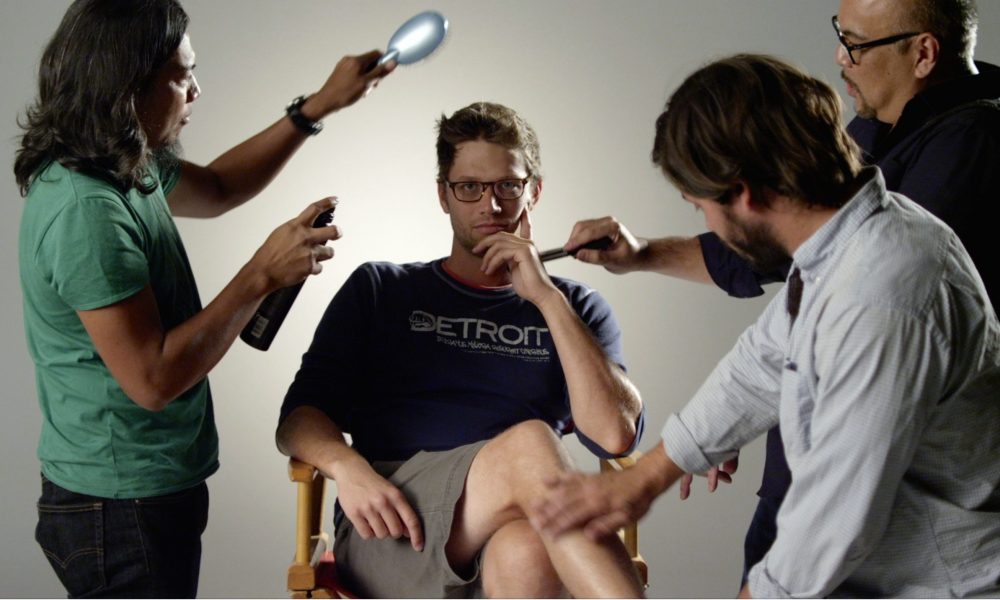 Today we’d like to introduce you to Andrew Laurich.

Andrew, please kick things off for us by telling us about yourself and your journey so far.
I grew up in Metro Detroit the son of two dental professionals but quickly found myself obsessed with Steven Spielberg. That led to casting my high school friends in a litany of short films, and then a stint at the University of Michigan’s Film Program. After school, I started as a PA at Anonymous Content and began piece-mailing a commercial reel. This eventually led to the formation of Contagious — a commercial production company I co-founded with another director and a producer. Having directed dozens of spots for brands around the world, I returned to the narrative space with an award-winning short film that played Sundance, SXSW, and some 60 other fests. That film opened the door to theatrical representation, more work, and eventually a deal at Fox to write and direct a feature. And STILL… I get free dental work when I go home to Michigan.

Can you give our readers some background on your art?
My art is the moving image. Although, some people argue my efforts on the shuffleboard table are a work of art. Since I first grabbed my Dad’s old VHS camera, I’ve been making short films, music videos, and commercials. What started with pause and record between two VCR players, evolved into Super 16mm film, and then open gate Alexa 4K. I don’t know why I make films, exactly. I don’t think my drive to create is a necessary product of trying to send a message out to the world. Rather, I think I like to play around — to experiment. As a result, my work (for better or worse) seems to span a fairly broad and unfocused range of styles and stories. To me,  exploration is the means to an end. The results, if anything, come across as a little subversive, slightly deviant, sometimes inappropriate. I once won an award at a film festival that was a gilded statue of a mythical faun. The festival director explained that the faun’s purpose was to tease out the filmmaker from the obscurity of the mythological forest — to help them find the artist within. I’ve likened that as a comparison to me as a filmmaker, teasing the viewer out of the wilderness to experience something that might challenge them.

Artists rarely, if ever pursue art for the money. Nonetheless, we all have bills and responsibilities, and many aspiring artists are discouraged from pursuing art due to financial reasons. Any advice or thoughts you’d like to share with prospective artists?
Blessed with a scourge of technological advancements, filmmaking has become much more accessible than it used to be. Making a spec commercial, for example, no longer costs $20 – $30K. You can make cinema on an iPhone and edit on your laptop. So, my advice is wrapped in tough love: there are no excuses. That said, don’t be shy about asking for favors. Beg, borrow, steal. It’s all been done before.

What’s the best way for someone to check out your work and provide support?
Welp, my website is the first port of entry: www.andrewlaurich.com
I’m also on Vimeo. Google. Insta. Occasionally I’ll have a commercial or two broadcasting on TV. My parents are probably watching something of mine on their TV in Michigan… if you feel like traveling. 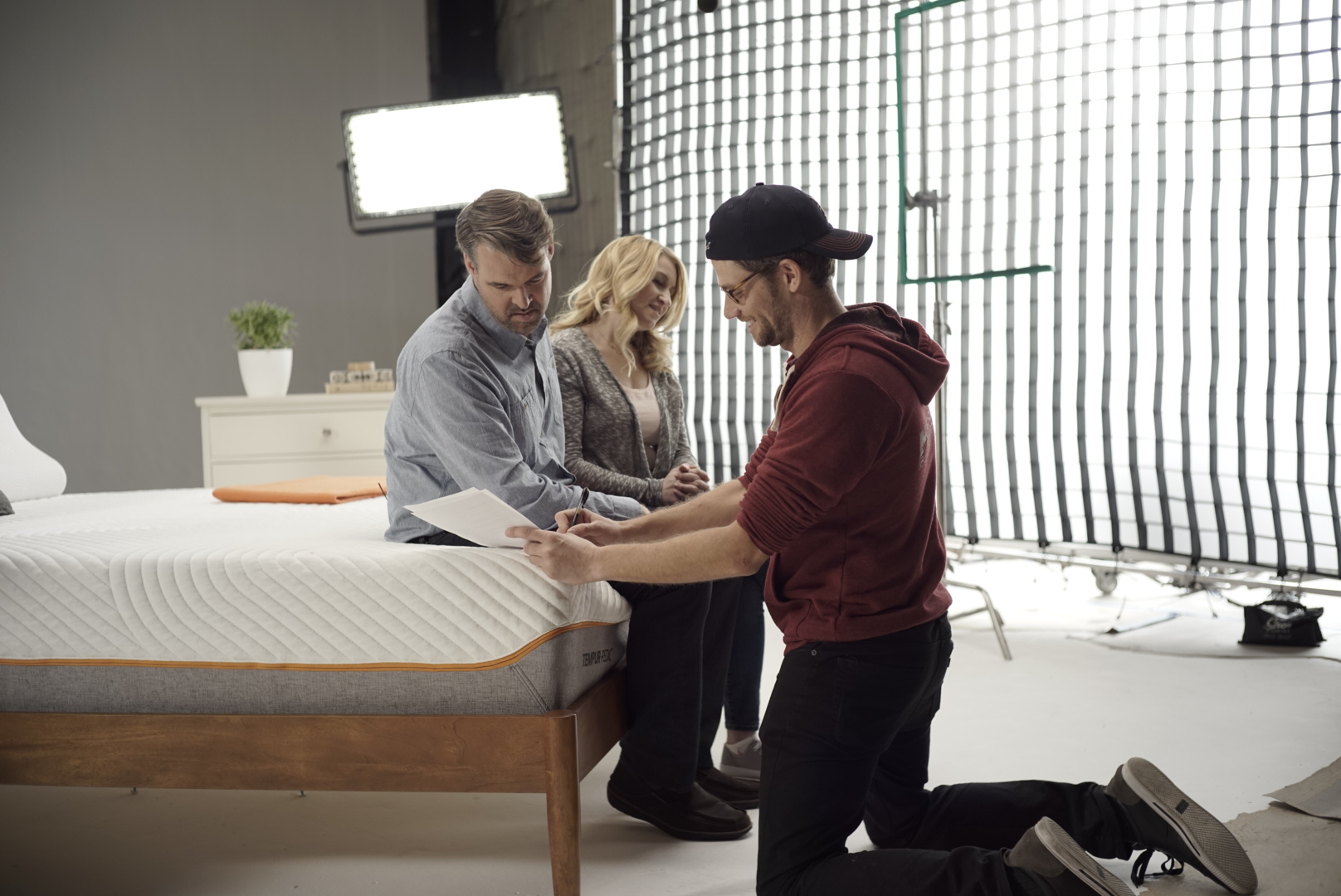 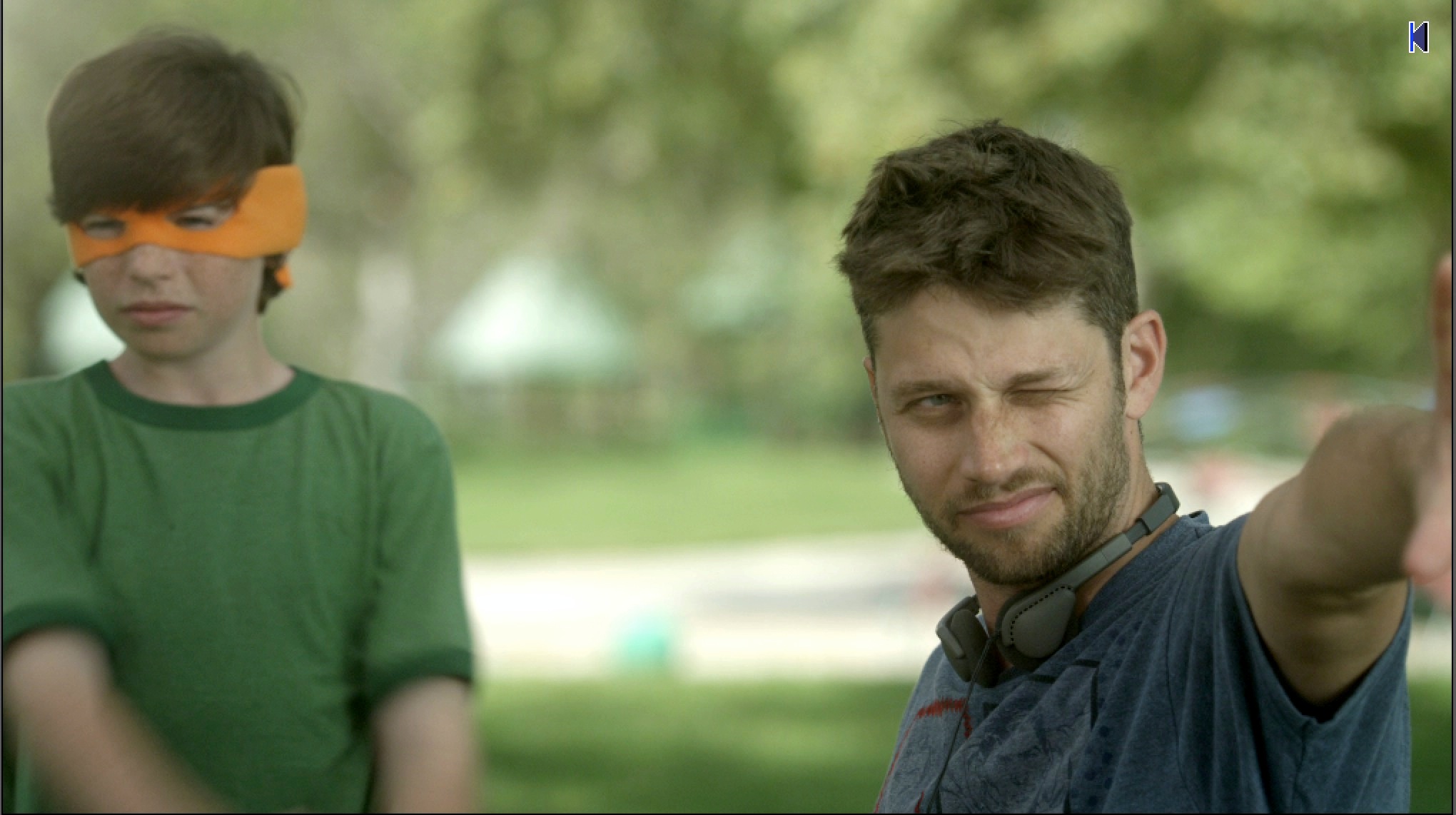 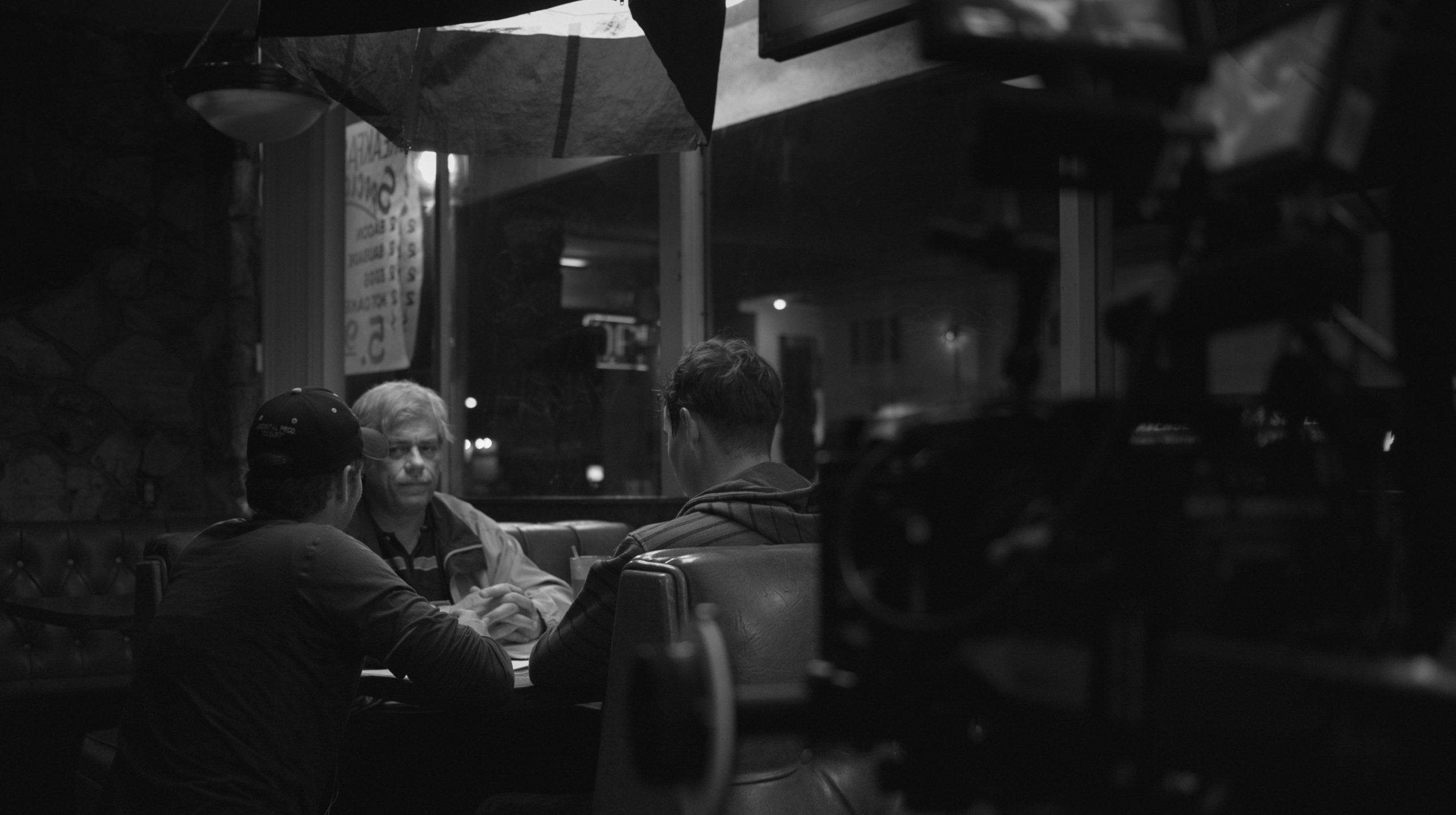 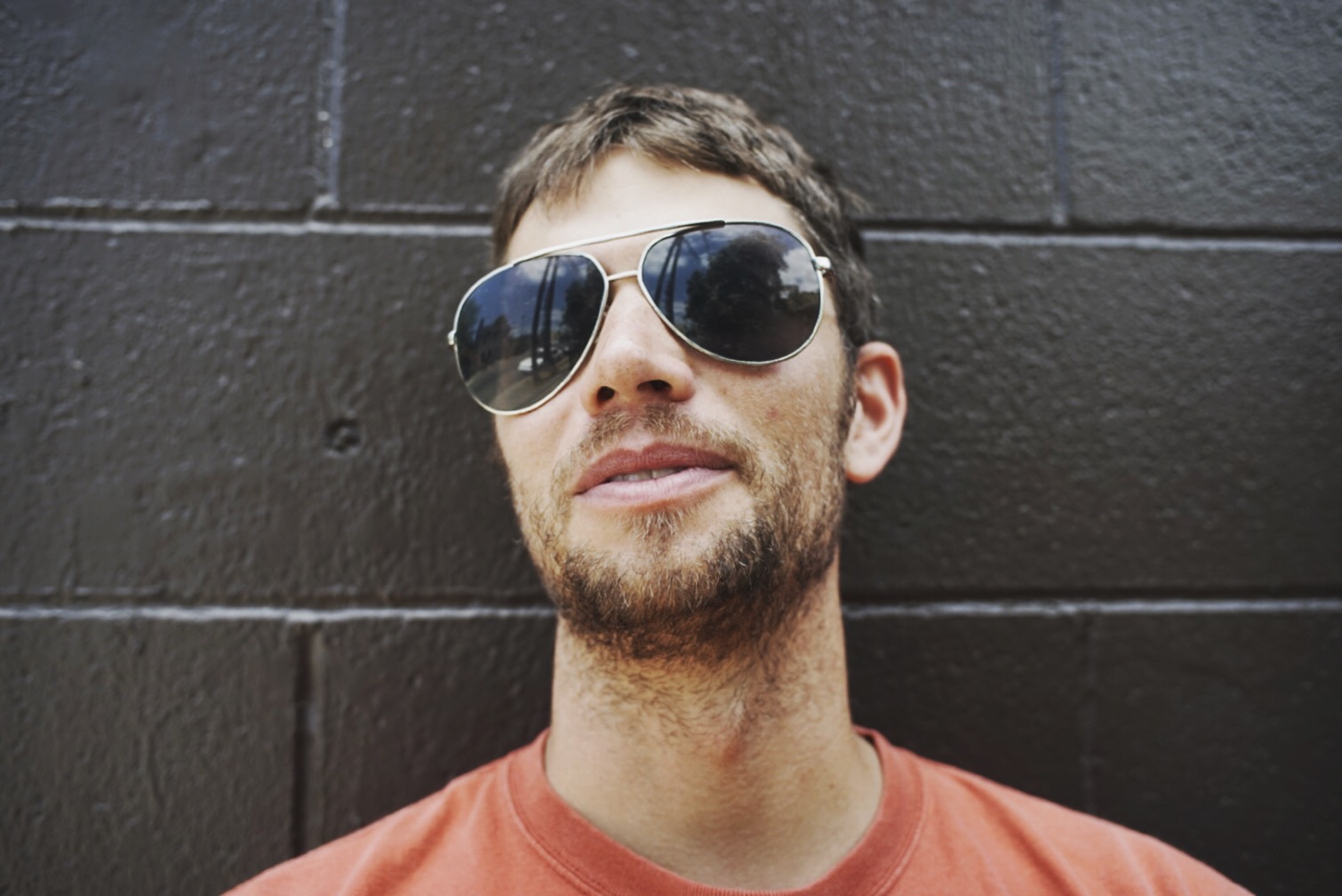 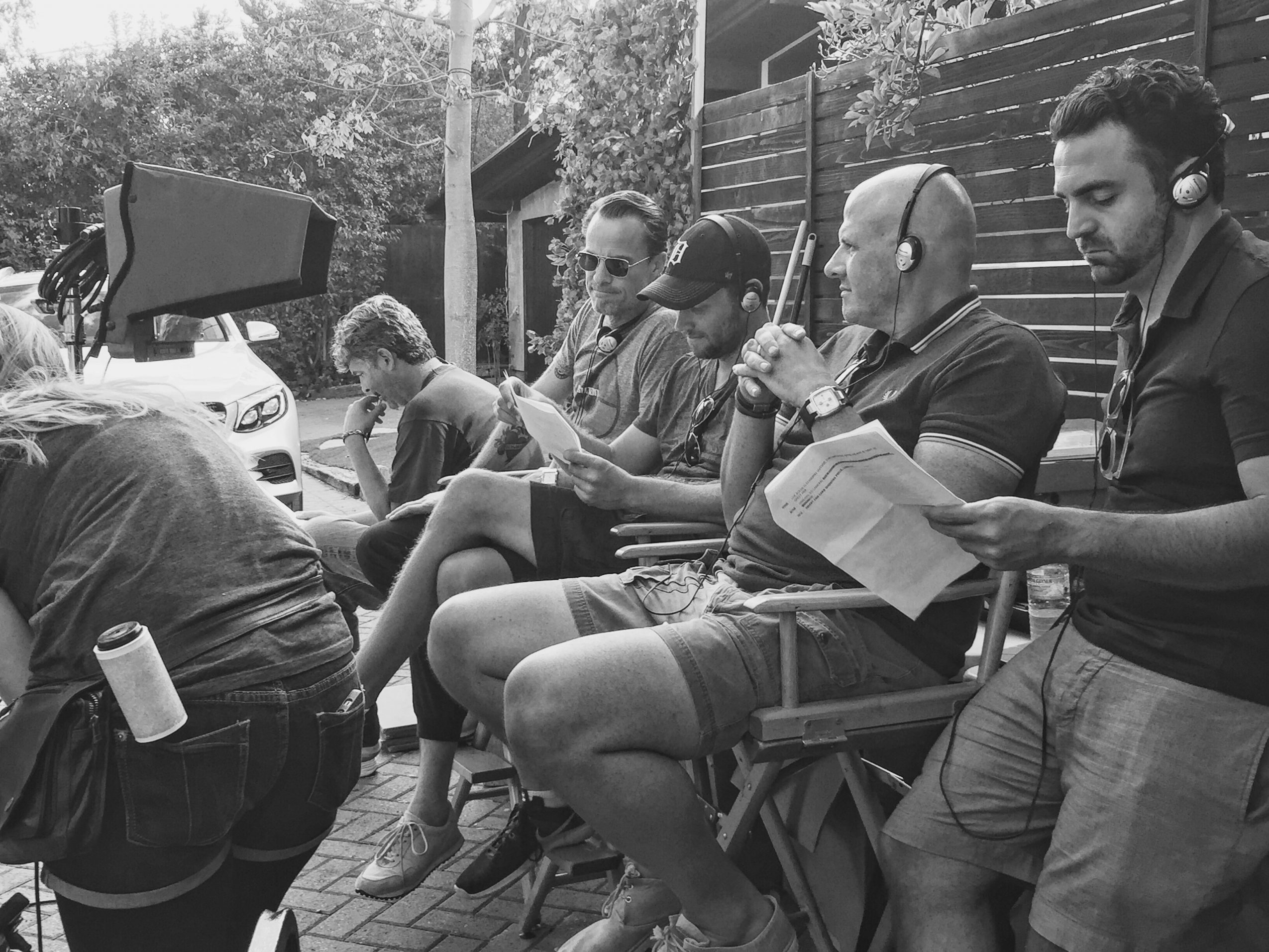 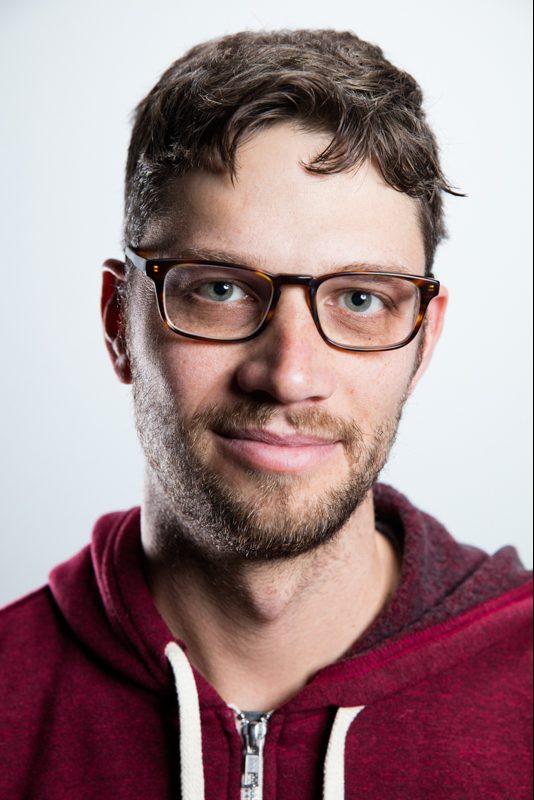