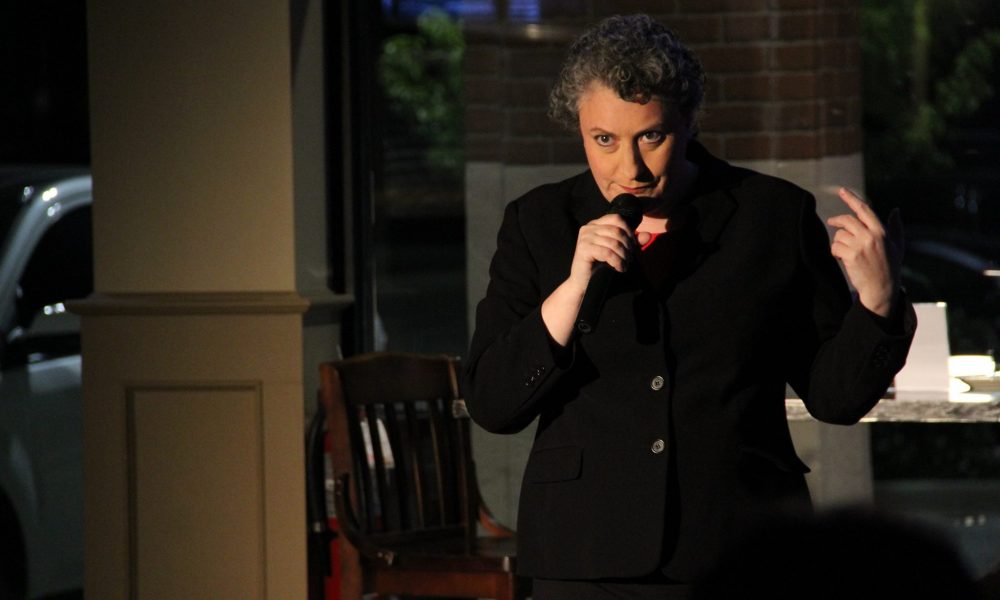 Today we’d like to introduce you to Amanda Cohen.

Amanda, please kick things off for us by telling us about yourself and your journey so far.
I was fascinated with standup comedy before I knew what it was called. I remember seeing a man on TV who just stood onstage alone and made the audience laugh. How amazing! I later learned it was George Carlin on Saturday Night Live, and Carlin became a major influence. My dad had a lot of comedy albums that we listened to over and over. My parents had bonded over Lenny Bruce. So the rhythm of jokes and stories being told to a live audience is something I was exposed to at a very young age. I remember as a teenager stacking the wood pile while listening to Carlin tapes. To this day I would rather hear comedy than music. When I was a junior in high school, I wanted to do standup in the school’s annual Cabaret, but I had no idea how to write. I memorized George Carlin’s “Icebox Man” and used that as an audition. The other kids laughed, but the Cabaret director wisely told me I had to come back next year with original material. So my first time performing stand-up was in front of maybe 75 students and parents when I was 17. I loved it so much I had to try the local open mic at The Iron Horse in Northampton… which was *monthly.* The comedy boom was just starting, but I was in rural Western Mass., and that was the only mic. There was also a showcase at a placed called The Hot-L Warren, which I saw many times but never made the cut.

That fall I moved to Pittsburgh to be a writing major at Carnegie Mellon and was able to take advantage of a weekly open mic. I did that and a few other shows for several years and started booking paid gigs on the road. From Pittsburgh, I could reach tons of clubs and one-nighters, and I started earning money as an MC, and then as a feature. I was usually the only woman among the Pittsburgh comics and I learned to hang with the boys.

In college I also started writing comedy previews and reviews, first for the school paper and later for a few local newspapers and a national comedy trade paper, mainly as an excuse to interview successful comedians like Gilbert Gottfried, Bob Goldthwait, Bill Hicks, Phyllis Diller, and even Carlin. I was also doing improv and helped co-found a group called the Susquehanna Hat Company. Then I took a weekend workshop in Pittsburgh with Martin DeMaat of Second City and decided immediately to move to Chicago, where I got into the Second City Conservatory. I loved it, but it made standup hard to do. I wanted to improvise, and that’s not highly tolerated at comedy open mics. I couldn’t keep up with the big boys. Around the same time, the comedy boom ended, and a lot of clubs and one-nighters dried up.

Quitting at that point has been the biggest regret of my life. I focused on improv and got a lot out of that training. It was about 12 years before a friend of mine talked me into hosting a burlesque show she produced (in which I would later perform actual burlesque routines). I always favored the comedy side of burlesque. Then in 2015, I had an epiphany. I drove from Chicago to Indianapolis to see a comedian I’d been a fan of as long as I could remember, Dana Gould. It was next-level stuff. It was like he hit a switch in my brain that said YOU’RE A COMEDIAN, REMEMBER??? I got to talk to him after the show. He had briefly attended UMass in my home town, and I asked if he’d ever done those little open mics. He remembered the Iron Horse and the Hot-L Warren, and it turned out we knew some of the same dead people. I ended up driving out there to see the show again two days later.

That was in September 2015. On October 1st, I did my first open mic in Chicago, and since then I’ve tried to do about five mics/shows per week, which is easy to do in Chicago. I went from being this weird middle-aged lady at the open mics to this weird middle-aged comedian that at least a few of the locals knew. I always had to address the fact that I was usually 20 years older than most of the other comics, so I wrote material about that. Slowly I started booking showcases around town. Then I visited LA for a comedy festival at Flappers Comedy Club, and I loved it. I visited a few more times and decided to move here in July 2017. At this point it’s possible that Dana Gould thinks I’m a stalker, even though I’ve told him repeatedly that I’m not, which is exactly what a stalker would say.

So now I’ve been doing comedy for three years… or is it 15 years? I’m a newbie with 15 years of experience. I very few bits from my “previous life” because I feel like I write better than that now. I regret having missed many years of standup, but being older and caring less about what people think about me has been a great motivator. I may never catch up to my contemporaries who didn’t quit, and there’s always a younger, cuter kid looking for the same gigs as I am, but I’m having fun. I love meeting comedians at all levels, and LA is the best place to do that.

Can you give our readers some background on your art?
People make a lot of assumptions about me when I step onstage. I have gray hair, I keep it short, I almost always wear a collared shirt and a jacket, and I’m always in sneakers and boring black pants. I’m a little overweight, and I’m not cute. Eighty years ago they might have called me “a handsome woman.” I would have been a classic soubrette in the original burlesque. I always I was a Margaret Dumont type. So the first thing I have to do onstage is challenge their assumptions. I try to work clean but when I do swear onstage the audience is always surprised to hear that language coming from a librarian-looking lady, and I use that to my advantage. I talk about my life and experiences, but my underlying thread is that you shouldn’t make assumptions about anyone.

A comedian in Chicago taught me that your act should have “gears.” You’re not customizing your material for each audience, but you read the crowd and decide what level of YOU you want to subject them to. I can get really ranty and dirty at bar shows, where you’re fighting for their attention over TVs and pool tables. But in a pro comedy club, I can be a little more subtle in my delivery. I’ve played so many tiny bars and poorly-organized rooms that when I get to play a full-time club, it’s an absolute joy. But that’s why we play the tiny bars and poorly-organized rooms. It’s the only way to get better. At this point, I never turn down a show if I’m available.

Not sure if I’m inspiring anyone with my artwork, but I hope people think about how much you miss if you settle on your assumptions. I do hope younger women comics see that you don’t have to be cute and perfect to make an impact onstage.

Do you think conditions are generally improving for artists? What more can cities and communities do to improve conditions for artists?
I missed many years of comedy, so to me, the changes were very sudden since I was last in the trenches. Open mics used to be free, and maybe each comic got a free beer for performing. I remember the guys at the Iron Horse always going for Fosters because it was the biggest can. Now, most open mics in LA are pay-to-play on some level. For many, it’s a one-item required purchase. For others, you just pay the five bucks in cash. I would love to see bars promote their open mics to get more civilians in to see us…so *they’re* the ones buying the drinks instead of us.

Right now we’re on the waning edge of a new comedy boom, which means more places to perform but also more ways for them to take advantage of us. In my first go-around, I could make $50 a show as an MC, plus get a hotel or condo room for the weekend. Very few clubs provide housing now, and even then only for headliners. Making money as an MC now is rare outside big clubs, because now every club has its own local comics to host. Can you imagine a time when not every town had its own comedy scene?? A lot of features are lucky to break even because we’re paid what we used to make as MCs, and we usually have to figure out our own housing on the road.

The route to paid gigs is rougher too. You don’t get paid in LA. You work in LA to get better and get road gigs, and maybe corporate gigs if you’re clean enough. So the gatekeeping is more strict now. Some major clubs demand you prove your loyalty before they’ll even look at you. Show up every week, or every night, and just “hang out.” Enter the lottery for spots knowing you’ll rarely get picked. Bring five paid people, or they cancel your spot. But the credit of being “passed” at a big name club is very useful.

To me this just means…work harder and make your choices. I’d love to do mics at bigger name clubs, but I’d rather go to a mic where I know I’ll get stage time that night instead of hanging out for two hours for nothing. My choice is to go somewhere I can work on the act. Everyone has their own way. As with every art form, the process favors people who don’t have to make a living from their art, who can spend their time and money waiting for higher-visibility stage time.

I think comedy is so ubiquitous now that a lot of people can try it without a lot of background or drive. The process is meant to weed people out like it weeded me out the first time around, and that’s a good thing.

What’s the best way for someone to check out your work and provide support?
I’m all over the place. On Sundays, I co-host an open mic at Flappers Comedy Club in Burbank, and I do a few other showcases there. On Wednesdays, I co-produced a showcase and mic at Gauchos Comedy Lounge in Glendale. I’m also a regular host and performer at The Secret Comedy Club at Sal’s Comedy Hole on Mondays in Hollywood. Beyond that, check my site! I list all upcoming shows there, and I mercilessly plug shows on the social media, like the kids do.

If you’re a bigger comedian than me (which, odds are, you are), you can support my work by booking me as your feature on the road! I’ll drive! 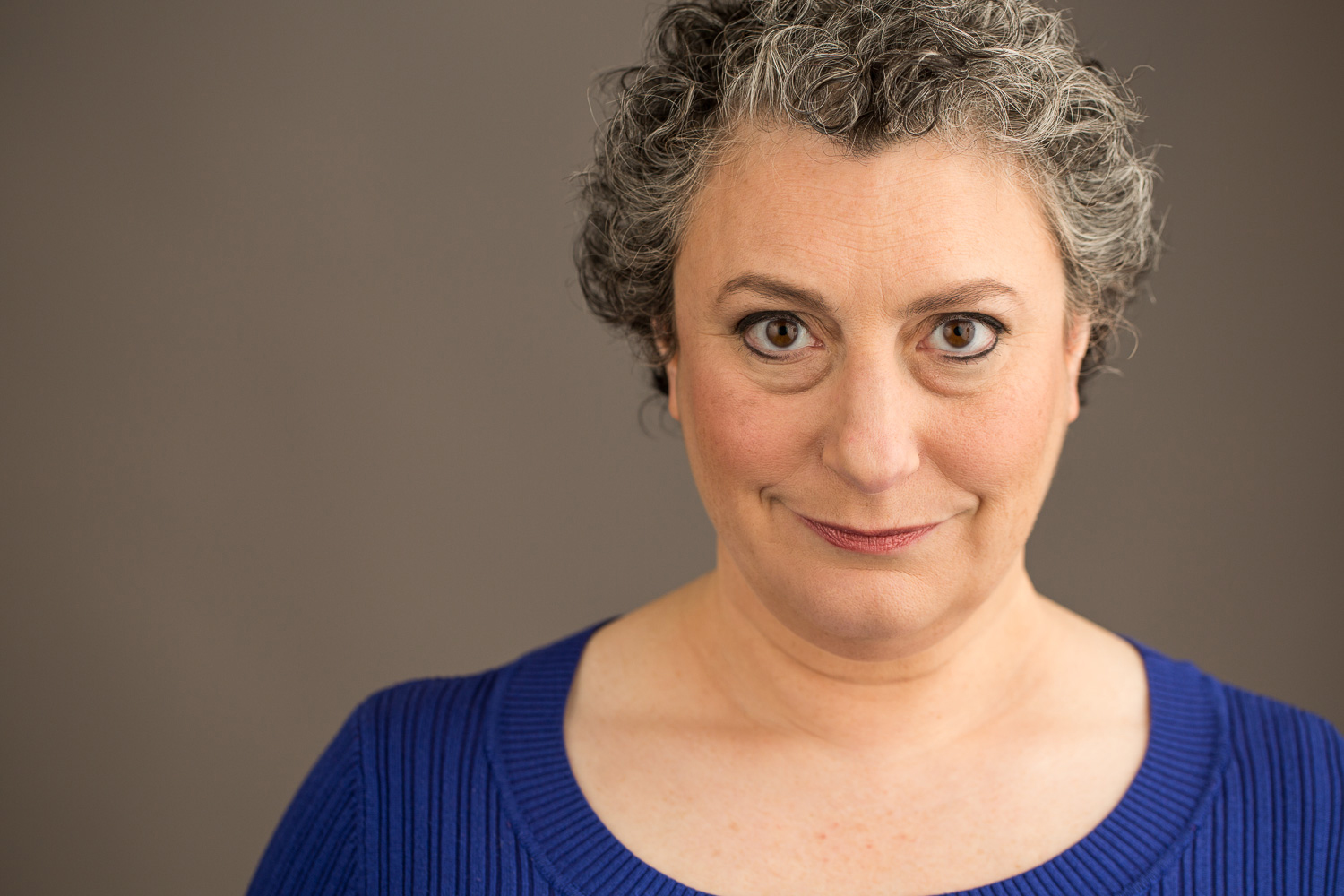 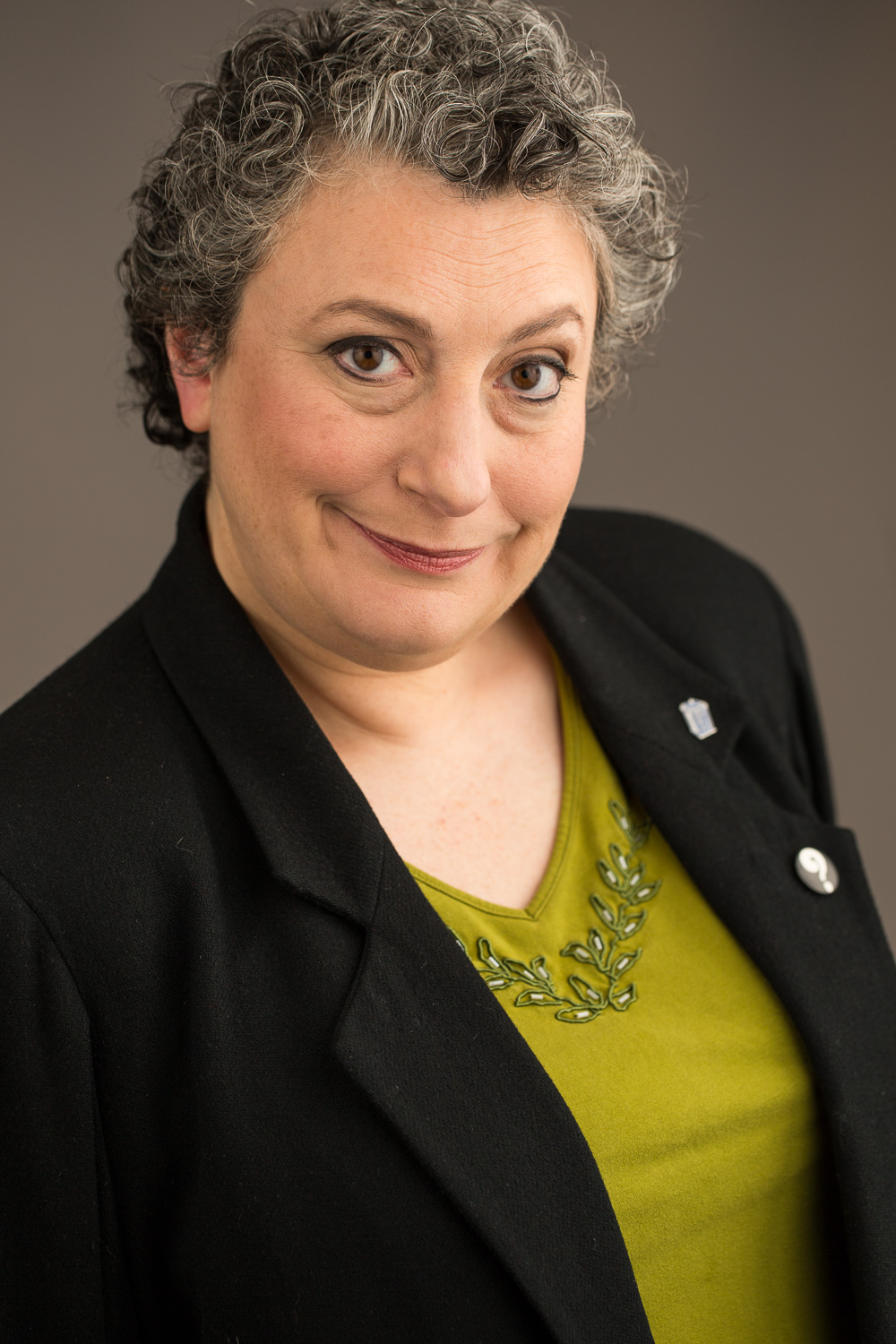 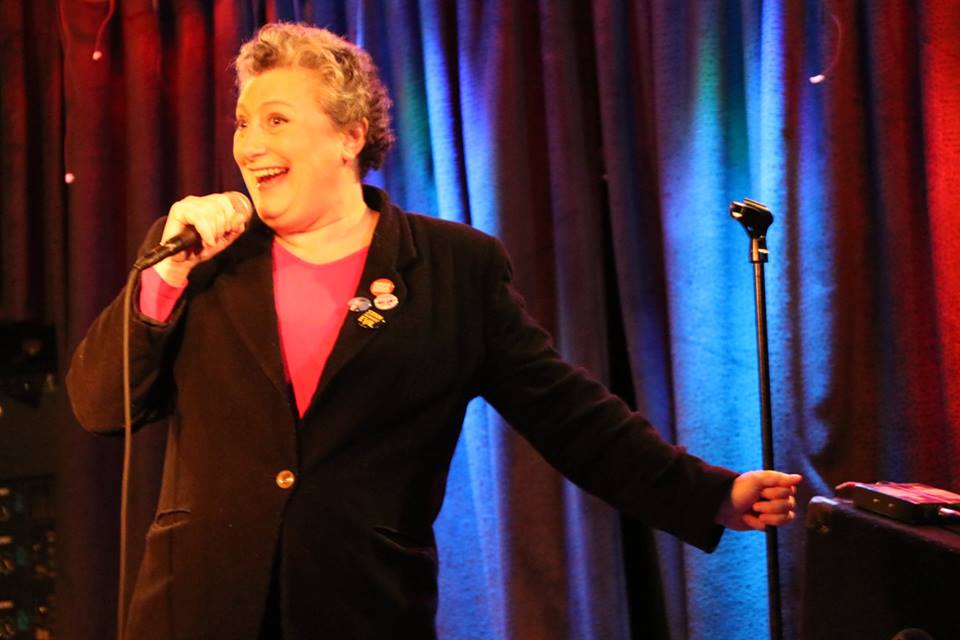