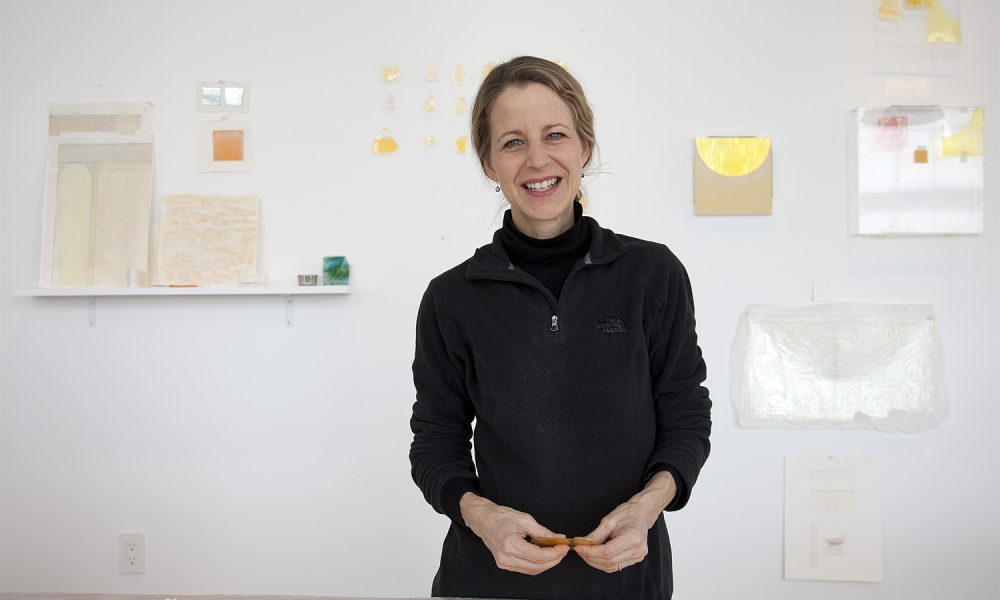 After her first eight years growing up in RISD’s backyard (both parents were alums), Allison Paschke spent her childhood moving around the country with her artist mother. As an only child, she spent much of her solitary time creating tiny objects. Small living spaces and an itinerant lifestyle developed her interests in portability and the miniature. Read more>> 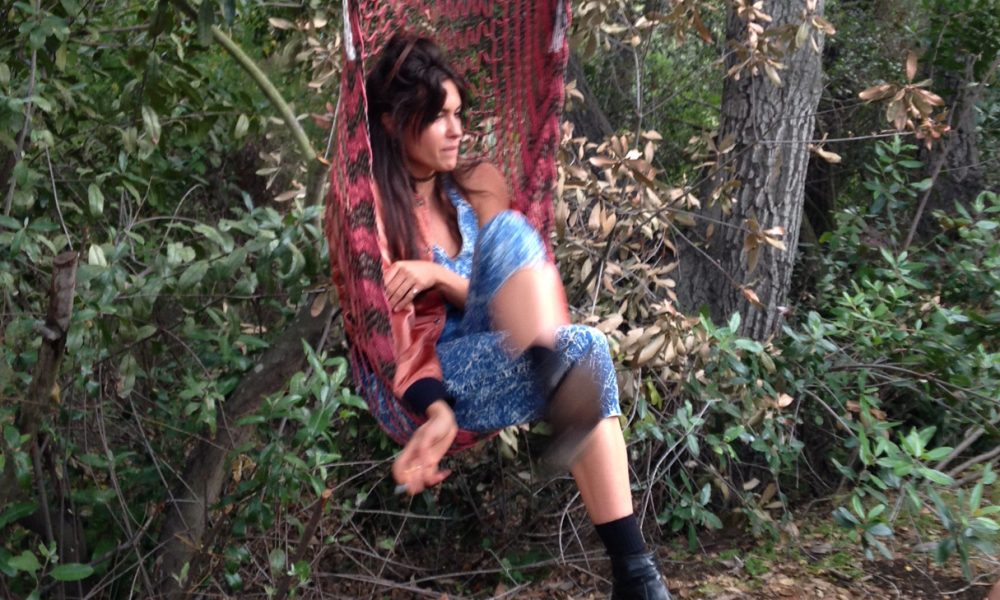 I was born in Venice Beach, California. My father was a bodybuilder at Muscle Beach, therefore I very much had that stereotypical Venice upbringing as a child. Being from Venice your exposed to so much at an early age, there was zero censorship on the streets. Read more>> 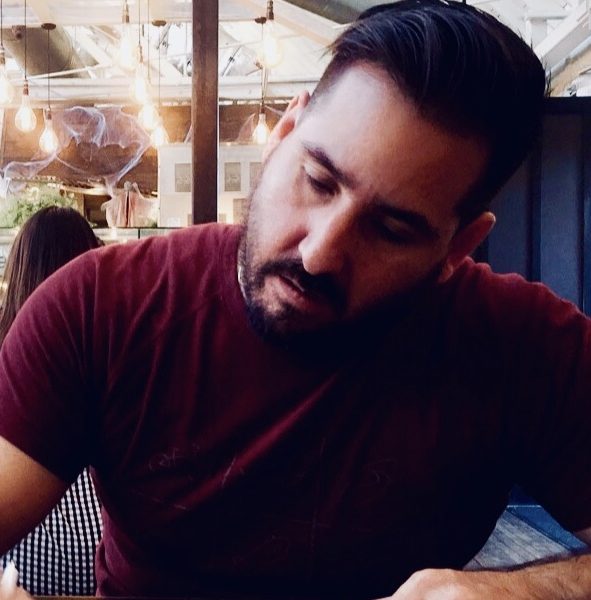 I was born and raised in Southern California. I was born with Spina Bifida and have always been different. When I found art as a kid it helped build my confidence as well as a way to escape with my imagination. As I got older I went to school for graphic design/print technology. Read more>> 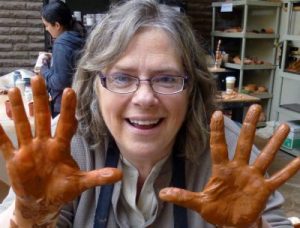 I was born in California, and grew up mostly in Southern California, with a short stint in the San Joaquin Valley. I was doing art projects when I was in Junior High but didn’t really know that then. I was making projections of images and sound/text. Read more>>