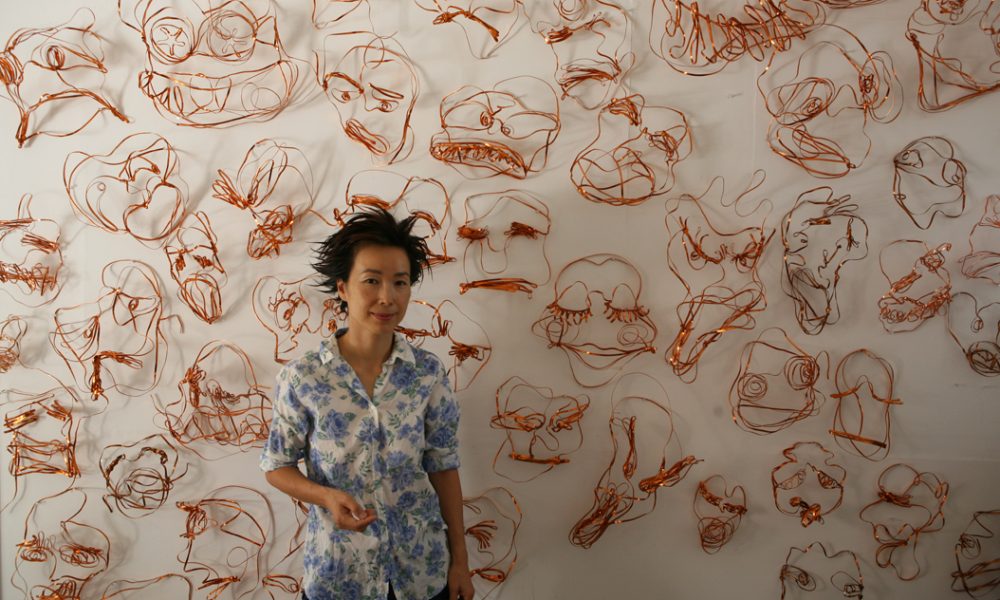 My life as an artist has been a continuously unfolding journey into the unknown, in all sense of the word. I knew that I was destined to be an artist at an early age and have been pursuing my passion for art since childhood. My family immigrated from South Korea in the seventies and settled down in Los Angeles. Read more>> 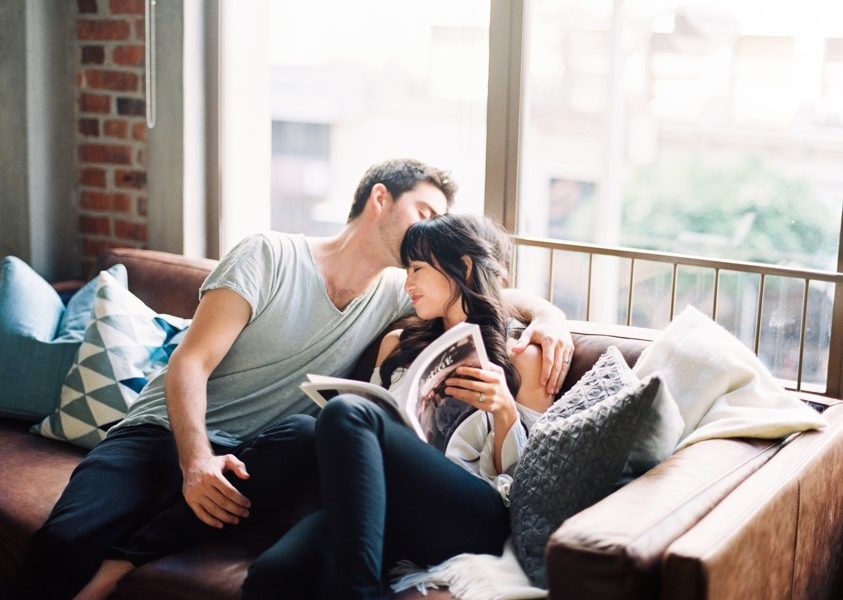 I’m an Indonesian born and raise! I came to Los Angeles (Pasadena to be exact) 12 years ago to pursue a bit more stable career in Interior Architecture. I was lucky enough to get a working visa for my degree and met my future husband. Despite loving what I did for a living, I tried calligraphy as a new hobby and realized I can utilize all my long lost passion for drawing and painting as wedding stationerer! Read more>> 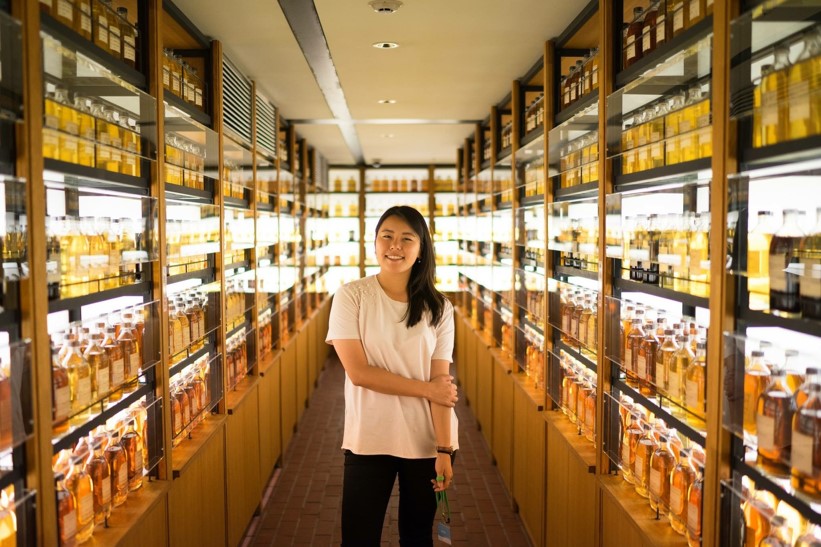 I have always done photography – but always as a hobby. I’ve taken few weddings and had some fun photo shoots with friends many times. However, it wasn’t until about a year and a half ago I decided I wanted to pursue this as a full-time career. Read more>> 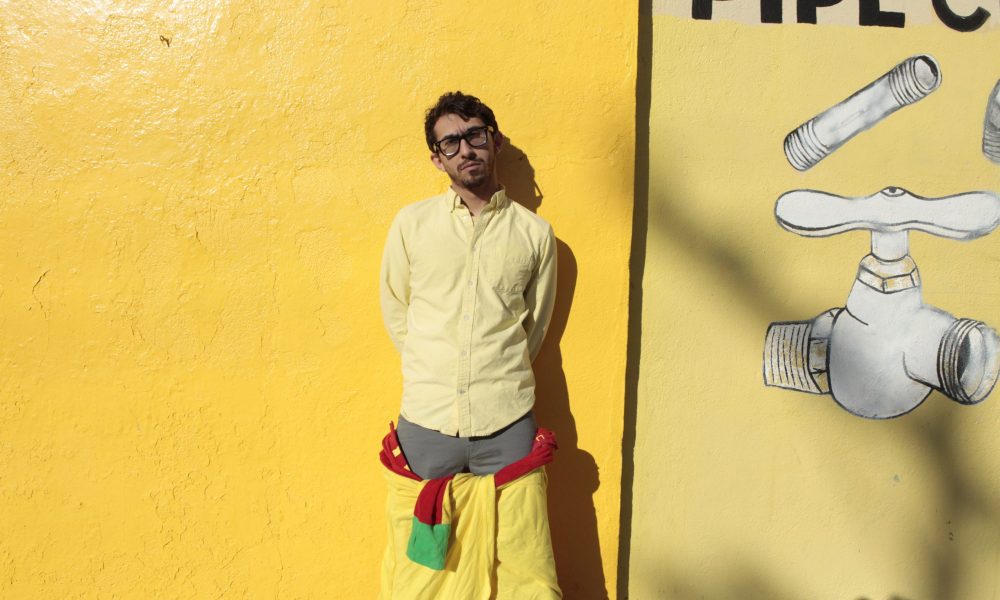 My name is Paul Pescador. I am an artist and filmmaker and live in Eagle Rock, California with my small pup Scout. I grew up in the hot dry climate of the Palm Springs region upon the tumbleweeds and coyotes. As a child, there was not a single house in any direction for miles just the desert landscape. Read more>> 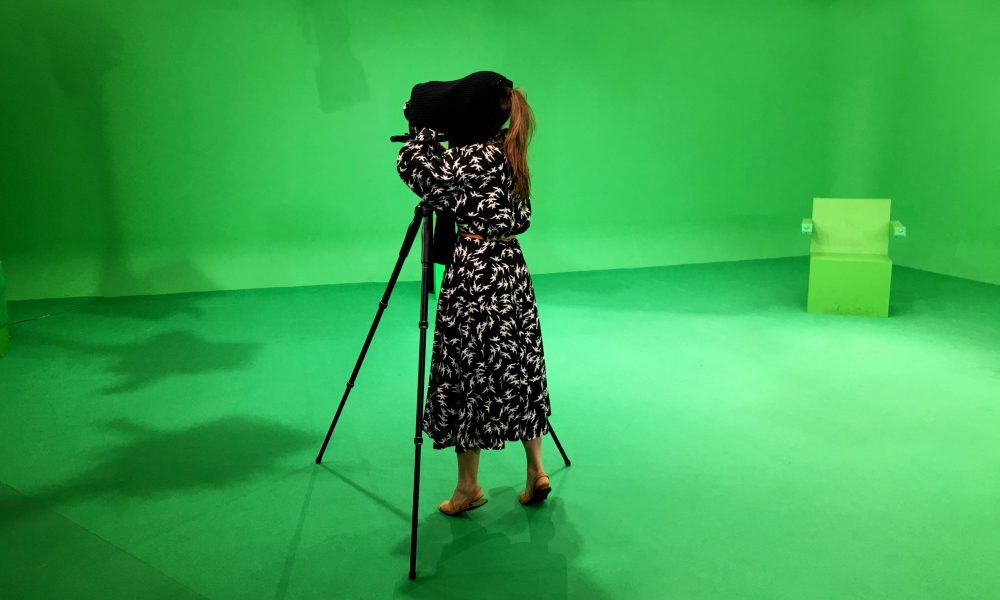 Born and raised in New York City, Austin Irving is an artist who graduated with a BFA from the Department of Photography and Imaging at TISCH School Of The Arts at New York University. Her work has been exhibited in galleries and museums in Hong Kong, Paris, Bangalore, California, New York, Ohio, Washington, Illinois, Virginia and New Mexico. Read more>> 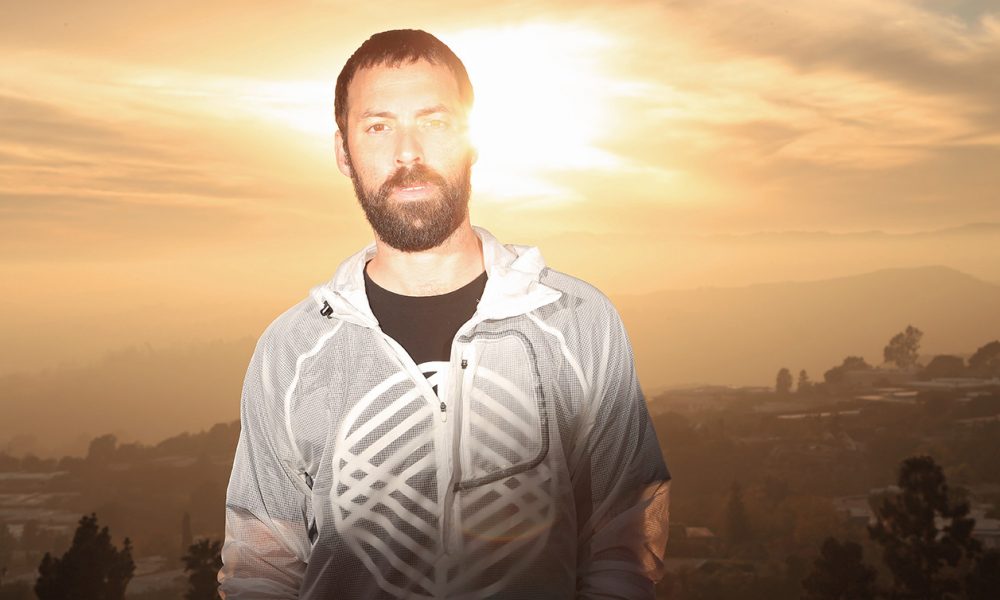 I was raised outside of a rural farming town in Oklahoma — the type of place where you can see the same wheat field for 20 miles all around you. As a child, I had a very overactive imagination, and when I would play I was constantly looking to create a world that was bigger, prettier, more colorful and full of magic than the place I was in. Read more>> 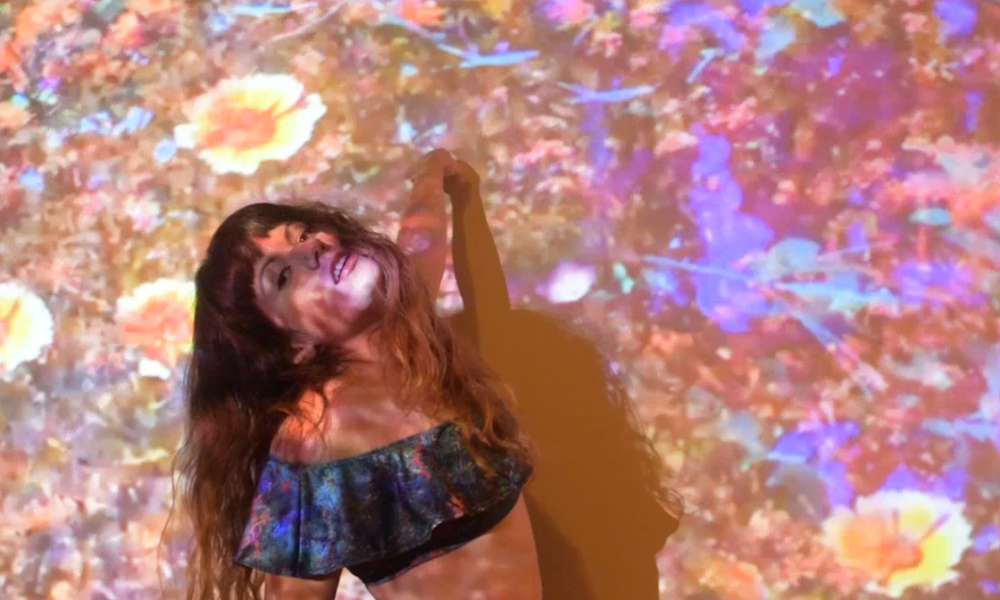 Raised in the small mountainside town of Paradise in Northern California Olivia is an Artist, Creative Director & Designer based in Los Angeles. She specializes in dreamy, psychedelic, magical, nature-based imagery through the media of film, photography & paint. Read more>> 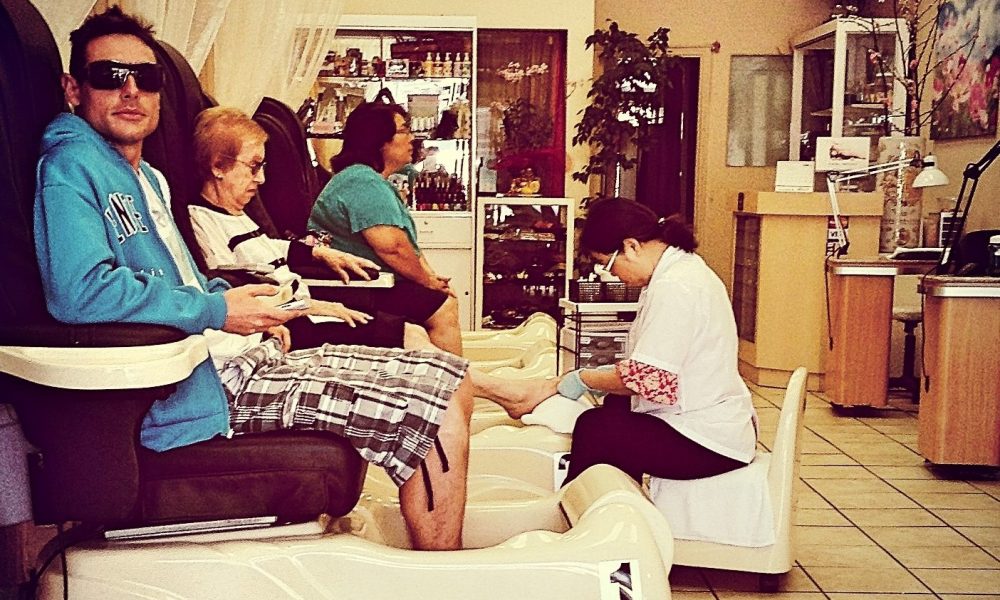 I like to think about myself like an explorer, alley explorer, explorer of dynamics, explorer of the human soul. I was born and raised in a little town 30 miles away from Milan, grew up quite introspective, thoughtful, dreamer and observer. I left my country 3 years ago, I crossed the unknown to reach here, where I live now, in this city all to be discovered, full of terrible contrasts. I live disoriented and still observe. Read more>> 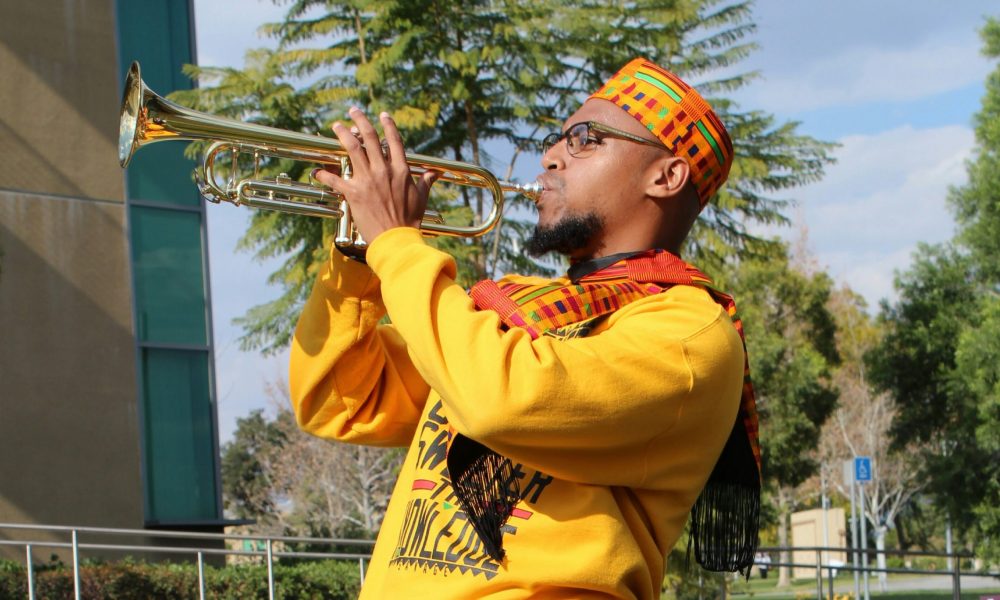 I have been creating art since the age of two years old. From the moment my Mother first saw me pick up a pen, she knew that I would be an artist. By the age of five, I started to get really good. I won my first art competition at the age of six and by seven I was enrolled in the TAP Program (Talented Arts Program). Read more>> 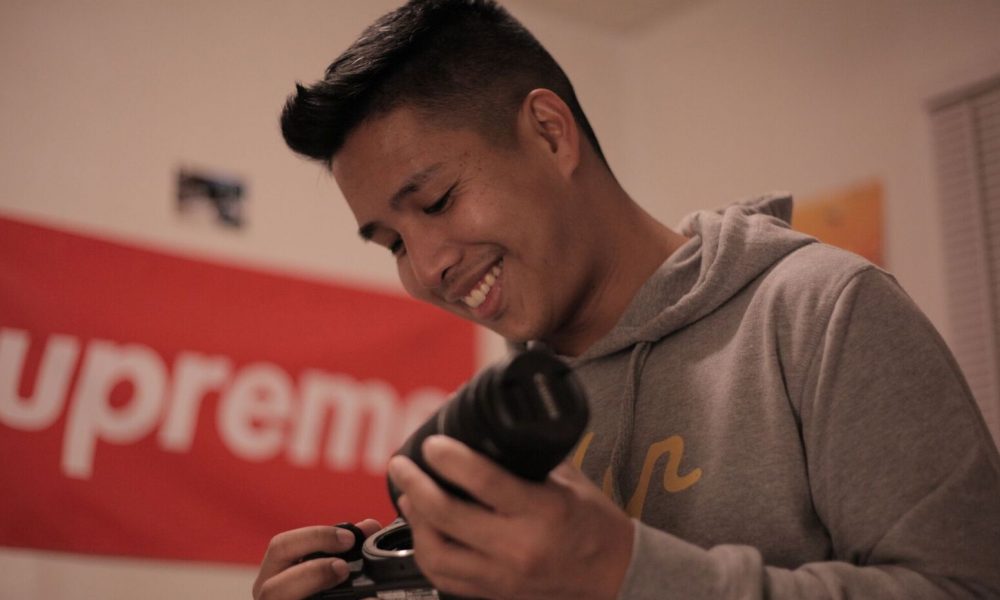 I used to work in the corporate world for more than a decade. It pays good, no doubt. It also paved way to various rewards and recognition that still benefits me up until now. I never hated it. In fact, it gives me this inner satisfaction whenever I get a two thumbs up from my boss. But there came a point that I felt restricted. Read more>> 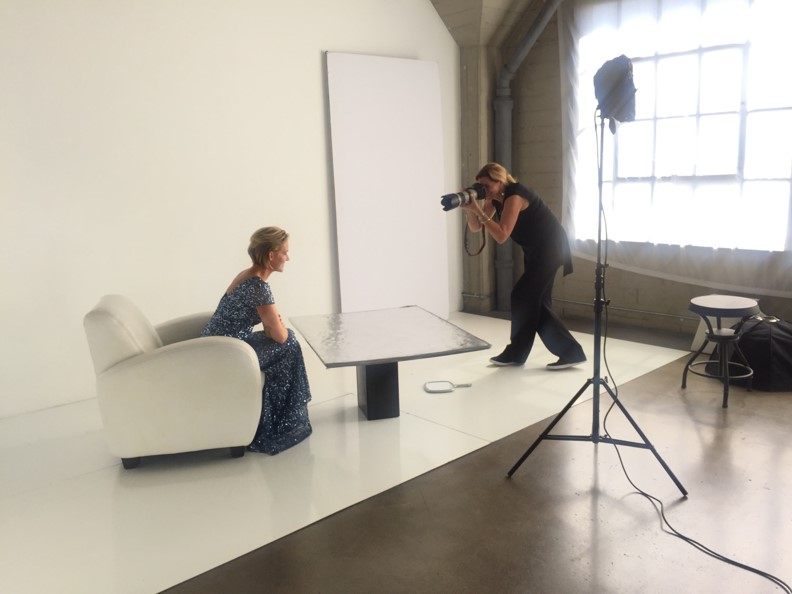 I have spent the last few decades creating celebrity portraits, actors headshots and environmental portraits in and around Los Angeles. Originally from Vancouver, Canada I moved to LA after I graduated from Art School. Knowing that I wanted to become a people photographer when I first got to LA, I started shooting models and actors to create a portfolio. Read more>> 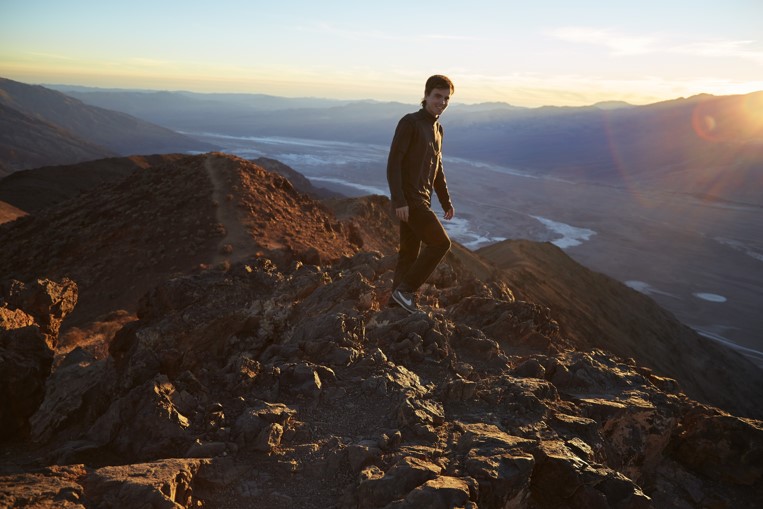 I started out as a fine art photographer and slowly transitioned to fashion and swimwear over the last few years. I think my story is still young. I struggle, practice, and work each day to create, market, and push myself. Read more>> 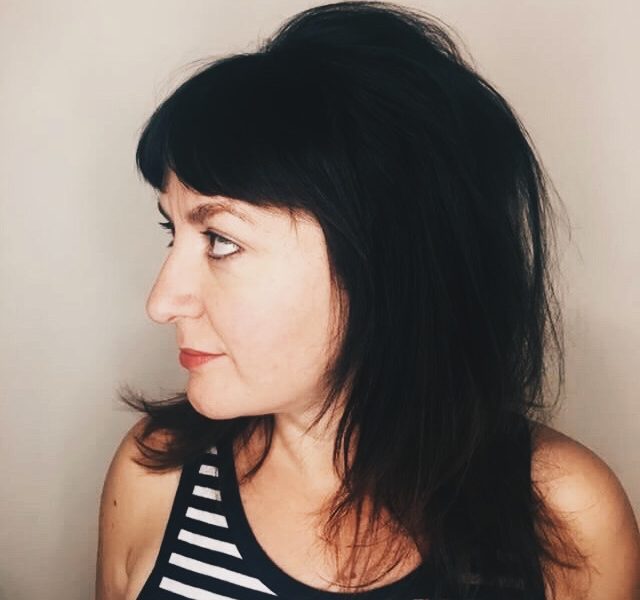 My first major introduction to Fine Art was in Houston. It was the year 2001 and I was visiting a friends family for the holidays. I went to Museum of Fine Arts and encountered the James Turrell piece, The Light Inside. I stood inside the installation for ages, watches the light ebb from magenta, to violet, to blue. Read more>> 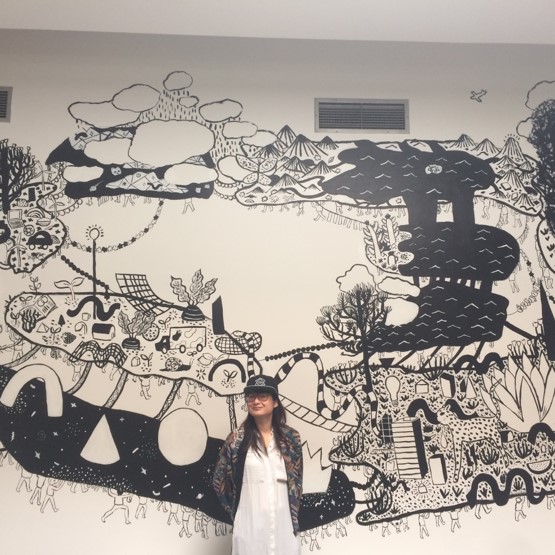 I am a second-generation Japanese-Okinawan-American comic book artist and illustrator based in Los Angeles. I was born and raised in Orange County, and as an introverted, painfully shy kid, writing and drawing from my imagination was my way to express my voice in the most authentic way. Read more>> 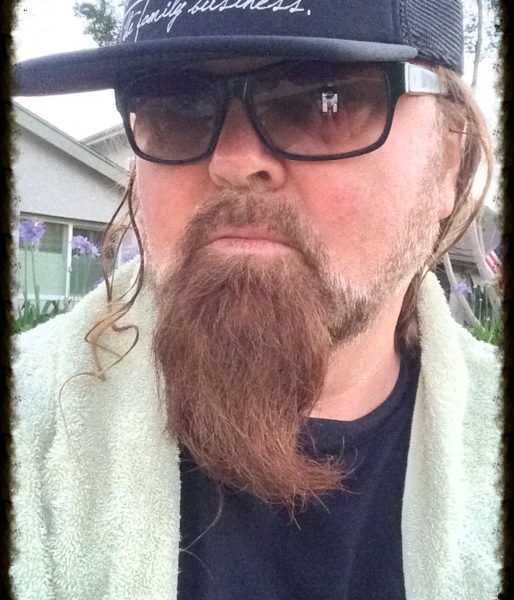 Eclectic is an understatement when describing the singing, songwriting and song styling talents of Los Angeles recording artist and producer Eddie Cunningham, winner of the 8th Annual Independent Music Award for his heart blasting power gospel hit, “Jesus Is More Than A Name.” Read more>> 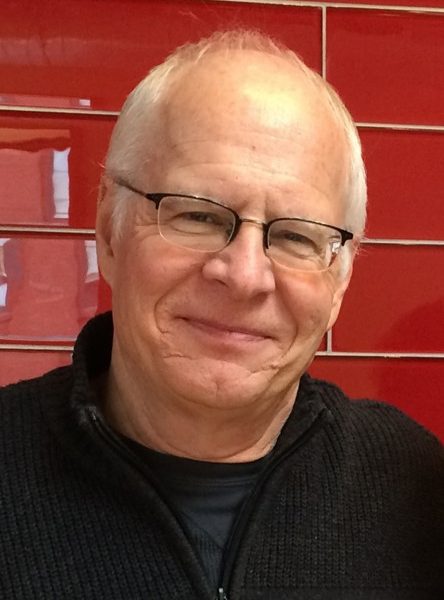 My experience as an artist began traditionally with training at an art school, I received a BFA from the Rhode Island School of Design (’87) and an MFA from the University of Iowa (’91). My art school training preceded digital technology and I did not engage with computers until I was out of school and beginning my studio and teaching career. Read more>> 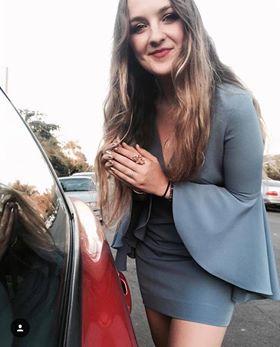 I started out drawing in all the margins of my notebooks in grade school. I found it incredibly hard to focus on anything when my mind was coming up with a million things to draw (and was eventually told I had ADD). Read more>>