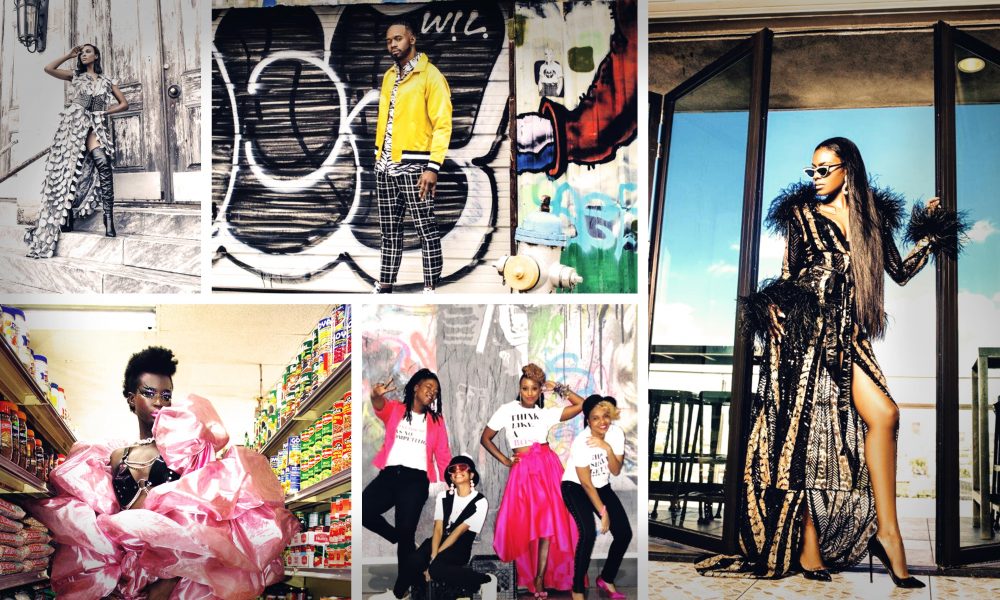 The heart of our mission at VoyageLA is to find the amazing souls that breathe life into our city. In the recent weeks we’ve had the privilege to connect with some of Hollywood’s finest artists, creatives, entrepreneurs and rabble rousers and we can’t begin to express how impressed we are with our city’s incredibly deep talent pool.  Check out Hollywood’s rising stars below. 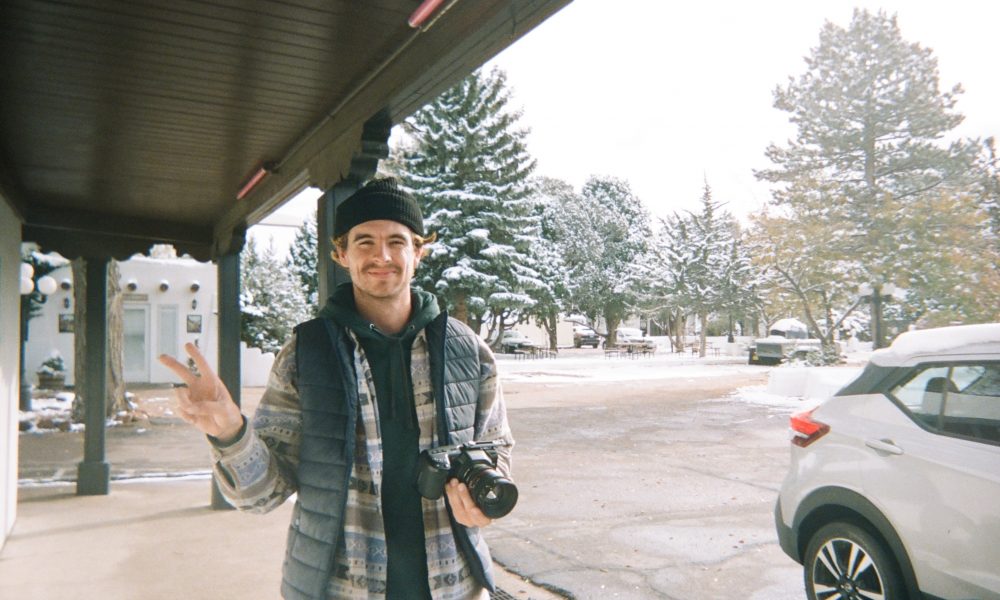 I’m 28 and I moved to LA in early 2019 with a dream to work in the film industry. Cliche and real original, right? I am from a very small town in North Carolina, I come from a conservative Military family, and I like to think I am the black sheep of my family – trying new things, forging new paths for my family. After doing the corporate thing for about four years out of college, I decided to make a life change. I took a leap of faith and moved to Los Angeles in hopes of reaching my big Hollywood dream. Here I am forging my path to becoming the next prominent creative in Los Angeles. Read more>> 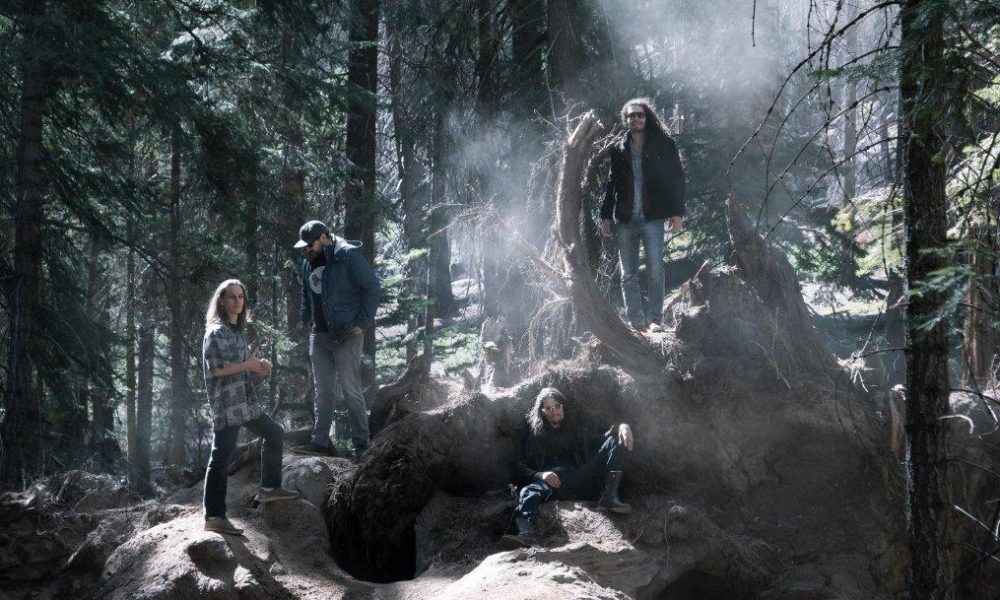 Even before leaving France, my brother and I have long known that we wanted to make music together. So after graduating from the Musician’s Institute in Hollywood, where we had met many musicians from different backgrounds and walks of life, we decided to create Polymorph. And though the band has known different line ups, the musical alchemy truly clicked with a few of them who are now the members of the band as it is known today. Our musical background is mostly centered around progressive and classic rock, but being able to write and play with members from various backgrounds definitely allows us to explore and mess around with all kinds of styles that come through our ears. I’d love to classify our music as prog rock, but the truth is we don’t think about our music in that way anymore and we’re proud to have found our own style, which draws from a wide range of musical genres. Although we have all been involved in many projects over the past few years, we see Polymorph as our little baby, in the sense that the project started with us and keeps growing over time. Read more>> 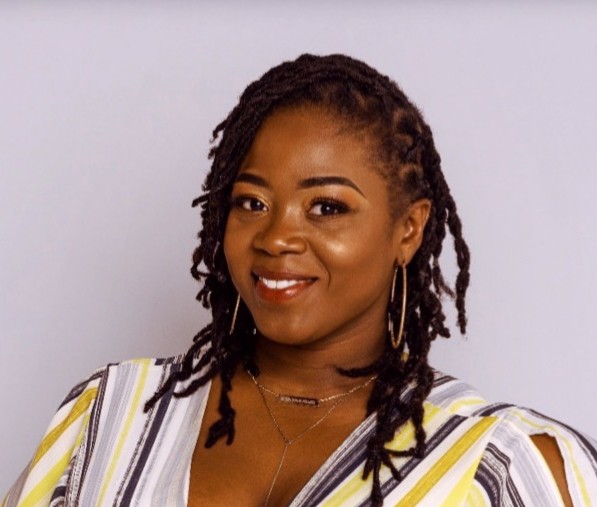 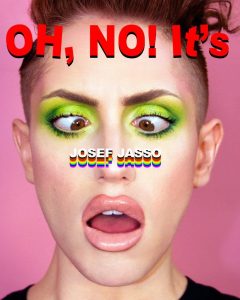 I have a lot of ideas. I think my entire life, I’ve always had a great imagination. For me, I believe a lot of it comes from being an only child and also maybe not growing up with a lot. I discovered photography as an art form and a HUGE light bulb turned on. I committed to taking photographs and turning all my ideas into concepts for photographs and I worked consistently at it. I moved to LA nine years ago and I came here with a massive sense of urgency, I moved here with a set mindset to make this work and was determined to find a way to be able to create full time because it wasn’t a possible where I’m from in New Mexico. When I first moved to LA, I said yes to everything, working with anybody that was willing to work with me, just to try to establish myself as an option. I looked at every opportunity, successes and failures, as ways to develop myself and the style of my work into something that people can recognize as mine, which I know I have done. Read more>> 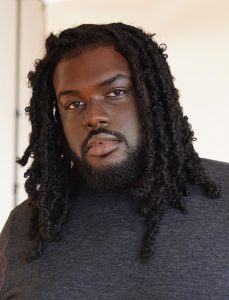 I was born and raised in a small town called Donaldsonville; a place where fashion isn’t so prominent, I instantly knew what I was destined for. In mid-2017, I decided to launch my own styling business formerly known as “Haus of Luxe Style” to fulfill that purpose. My ultimate goal is to exude self-confidence and empowerment through my unique style. In 2019, after getting my feet wet in the industry, I decided to revamp and include my name as apart of my brand so that I could be recognized as a household name. My work has been seen on major platforms, some of his clients include Dawn Richard of Danity Kane, Big Freedia of Fuse’s “Queen of Bounce”. Kristen Scott of VH1’s “Basketball Wives”, Actress & Recording Artist Tiffany Evans, Carvena Jones of Fox’s “The Four”, Rob Taylor of NBC’s “The Voice” & “American Idol”, Award Winning Gospel Artist Maranda Curtis, Gospel Billboard Charting Artist Titus Showers, and Celebrity Hairstylist Ashanti Lation. In July 2019, The highlight of my career was fabricated when “Haus of Luxe Style” was selected to be the official style team for the first Essence Fashion House event in history for Essence’s 25th Year Anniversary. Read more>> 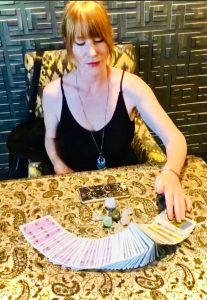 I’ve always been drawn to tarot cards since I was a small child. My mom had a deck when I was five that she used to let me play with and she taught me a little about the meanings. My professional tarot journey started 11 years ago in 2008 while I was working at a spa called Nitespa that was located in the Abbot Kinney neighborhood. We weren’t a typical spa, we were open late and one of the services we offered was tarot. One day I was visiting a friend who was a tarot reader down the street at Mystic Journey Bookstore when the girl from the front desk approached me. She told me that someone wanted to book a reading with me and she had to tell them I didn’t work there. We had a laugh but a light bulb went off in my head and I wondered how I could get a job like that. How could I ever get enough experience to work at a place like Mystic Journey? I really didn’t know which steps to take so I set the intention to work there someday and let it go. A few weeks later for Christmas, my roommate gave me a Universal Waite tarot deck! It was such a wonderful synchronicity and within weeks, I started doing readings for clients at Nitespa. Read more>> 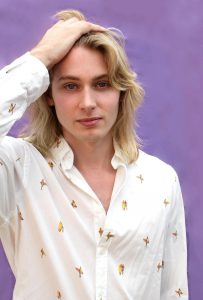 I grew up in Goochland, Virginia, which is right outside of Richmond. Movies and music have always been a huge part of my life. I started out singing and playing guitar in rock bands when I was 12, after high school I went to Berklee College of Music in Boston for vocal performance. But one day, I saw an open call for a student film casting nearby & decided to go audition. I didn’t know what I was doing & didn’t land the role, but I completely fell in love with acting & filmmaking in general. I knew I had to do it, so I transferred from music school to a film school in Miami, Fl. I started working bg jobs in major movies and TV shows there and in Va while I studied. My little brother Sean and I even got a music video of ours on national TV. Then I had a few terrible things happen that completely changed the course of my life. First, a bad concussion that left me bedridden for about six months. During this time, I couldn’t read or write or watch TV but could listen to audiobooks and music. Read more>> 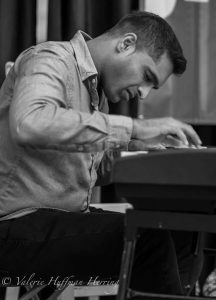 I was born and raised in the US, Los Angeles CA. Son to Gamini and Ayesha Balasooriya, brother to Shamen Balasooriya. I grew here with no extended family my whole life. Just only a race of four people, not just a family, I grew up with an entire Sri Lankan race of just four people my whole life, here in America. Ever since I was born, I had a deep connection to music.  My dad, who is a professional musician and actor from Sri Lanka, he worked playing instrumentation for various artist on the Sri Lankan broadcasting corporation. I was honored to be blessed by his spirit in the world of music. He played many songs for me growing up, Sri Lankan music, American music, his own songs was a blessing to my ears and soul growing up. It gave many possibilities on the piano. He played many instruments and sang incredibly, when I was a kid I wanted to be like him. He guided me on a musical path filled with inspiration and magic. My dad used to be an actor in Sri Lanka, so he pushed me into that field at a very young age. Read more>> 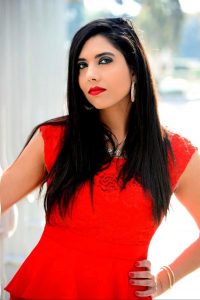 I was born and raised in the Midwest but I’ve always been passionate about the entertainment industry. I was homeschooled and graduated high school at 14 and started college at 15. I moved to Hollywood when I was about 18. I was living in Florida at the time, so I put college on hold and decided to pursue a career in acting. I got my SAG card two years after I started doing extra work. That was basically when I realized that I wanted to take it more seriously. My mom opened a casting agency in 2007 and I worked with her for a few years before booking supporting roles in short films and web series. I’m at the point now in my career where I get offered the roles instead of auditioning so I truly feel blessed. I begin shooting my first feature film in February which I’m pretty excited about. Not only will I be acting in this project, but I’m also the associate producer. The film is called “The Paradise Motel” and it’s a horror flick where I play a killer. It was written by award-winning producer and director Walter Hochbrueckner. And even though my character is only a supporting role, she still has a very significant part throughout the storyline. Read more>> 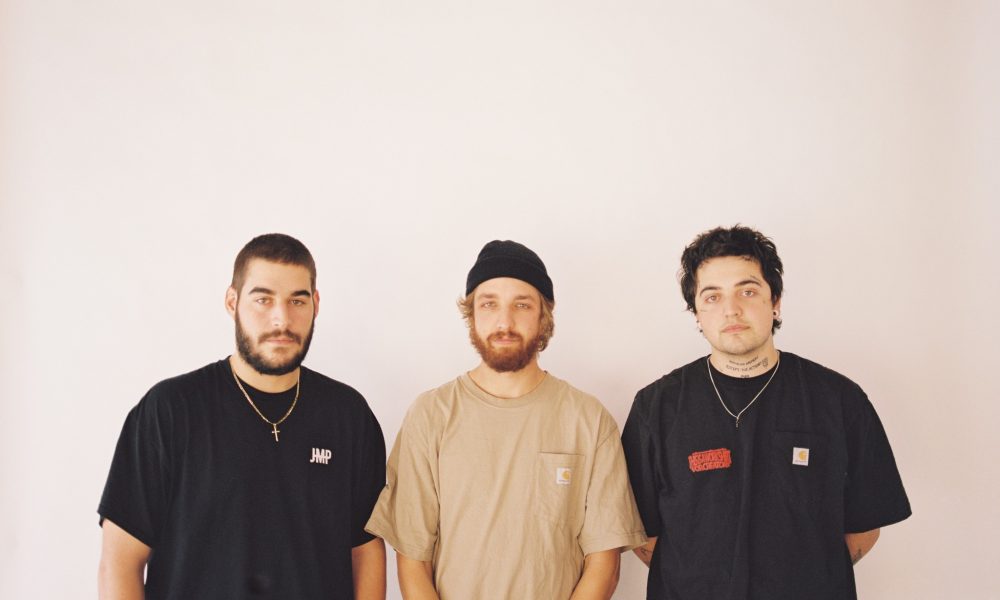