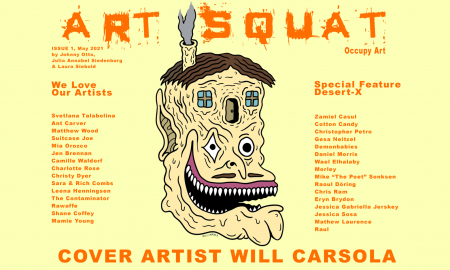 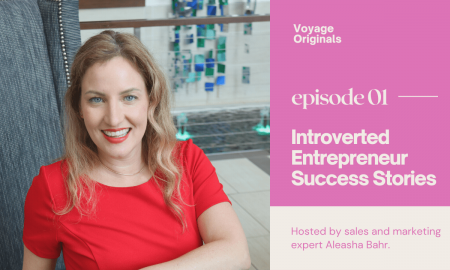 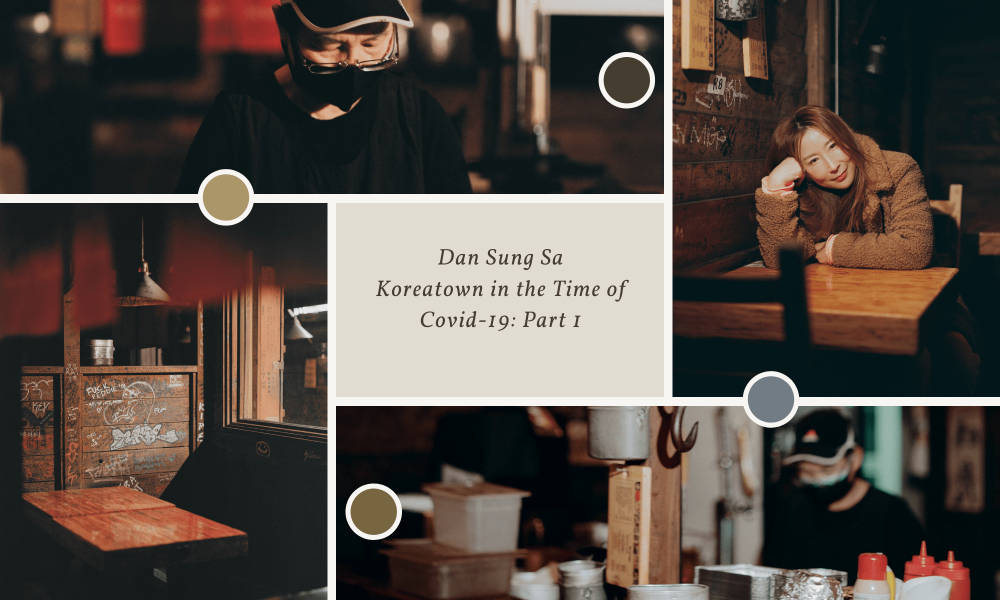 As a New Yorker of the last 10 years, I would often visit Los Angeles and spend time in Koreatown. The neighborhood felt like a time capsule of the 90s and early 2000s – with old, yet charming signages and a nostalgic community feeling. When I moved to Los Angeles in November 2020, I wanted to explore visually how Koreatown was affected by Covid-19 and gentrification, especially the small businesses that have been here for decades. Through my exploration, I was able to meet small business owners from all walks of life with incredible stories that they never had a chance to share. I want to give a voice and face to these incredible Korean immigrants who built an entire ecosystem in a new country, making significant contributions to the city through their skills, hard work and heart.

Each week for the next 4 weeks I’ll be sharing part of this series.  Today I’d like to share Dan Sung Sa.

Carol started Dan Sung Sa – @dan_sung_sa_la in 1997, inspired by the pojangmachas (street food stalls) she frequented in South Korea. The restaurant is named after the first Korean theater that opened in Seoul after the Korean War. She wanted to create the first pojangmacha in LA, for the then small Korean community to have a “home away from home”. Since then, they have operated 7 days a week, 365 days a year. Dan Sung Sa became a communal place for corporate employees, night-shift workers, friends and families. Carol recounted the times when family members would unwittingly bump into each other, not knowing that they were sharing the same space.

The restaurant closed for the first time when the lockdown was enforced last March. It was an extremely tough year for Carol, who suffered anxiety and panic attacks, worried that the establishment would have to close and put its employees out of work. The kitchen staff are a tight-knit family, some of whom have worked for over 20 years at the kitchen. Through it all, Carol is thankful that the business survived, for the constant support in her community and that many of her employees are able to work again as Covid restrictions ease and indoor dining is possible again.

Her message is this: We are always humble and always here to serve – 4pm to 2am everyday. All she wants if for people to get a taste of Korea and feel like they’re transported to a special place. If she could just create the same atmosphere and experience for her community for the next 20 years, it would be enough. 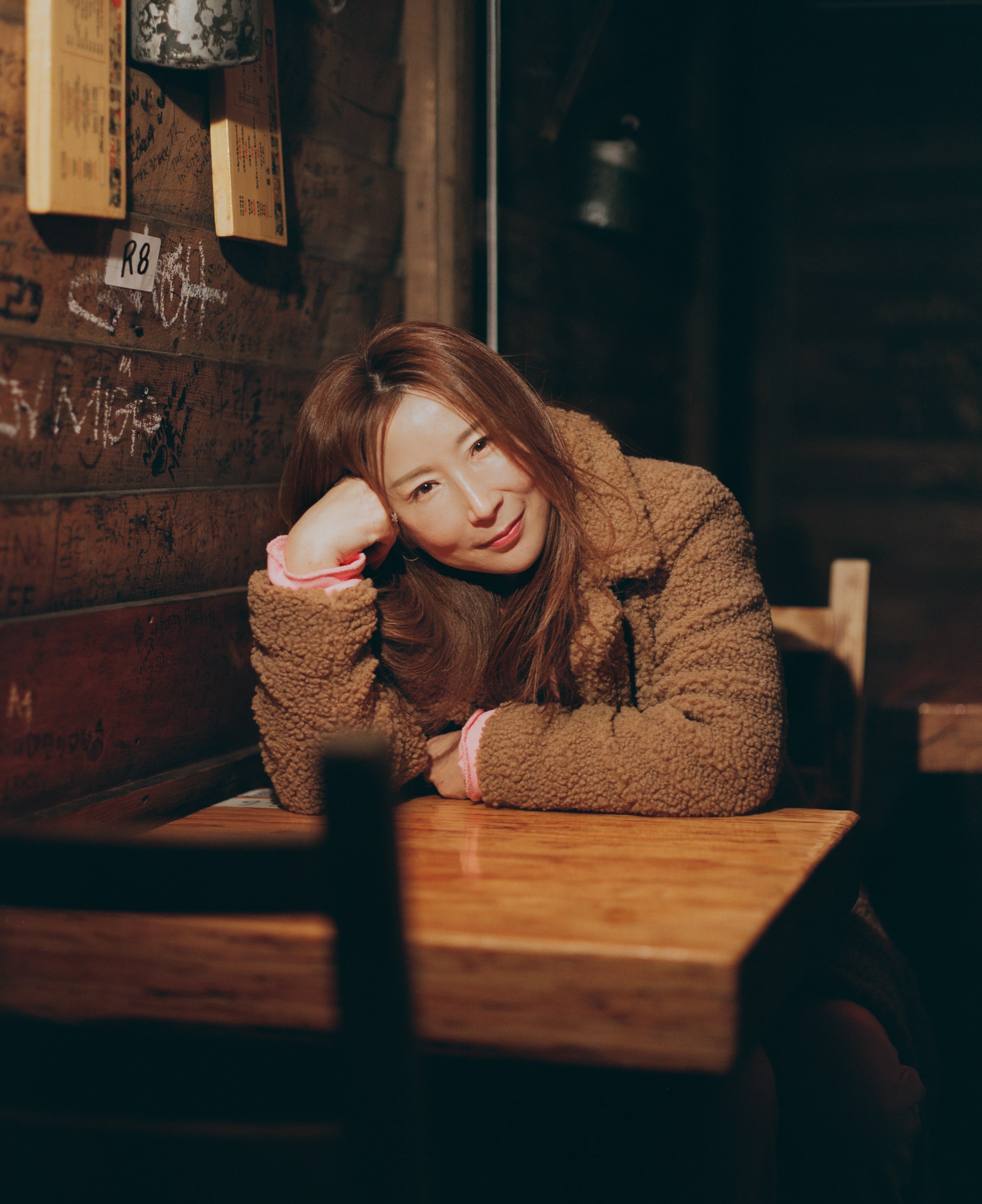 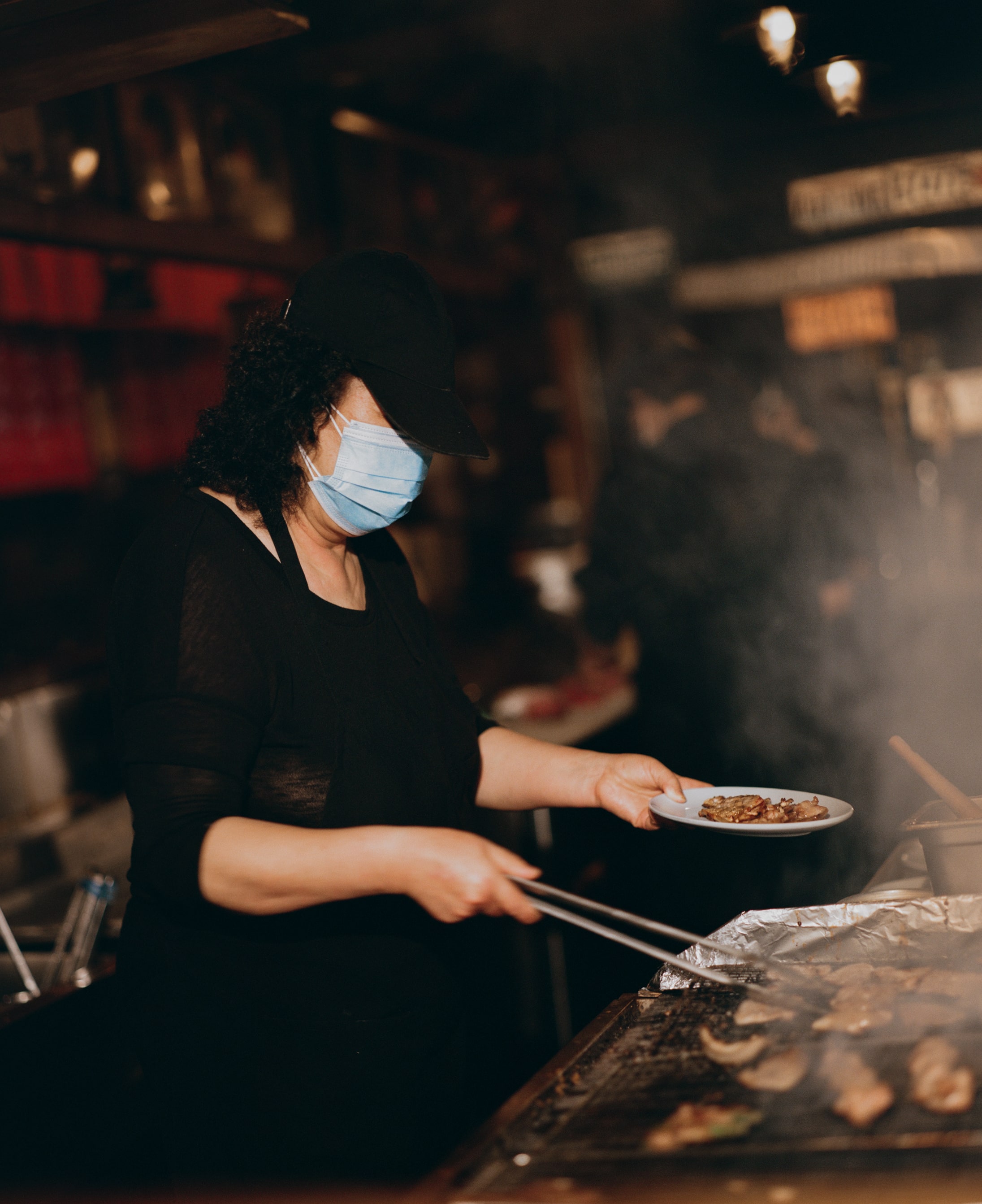 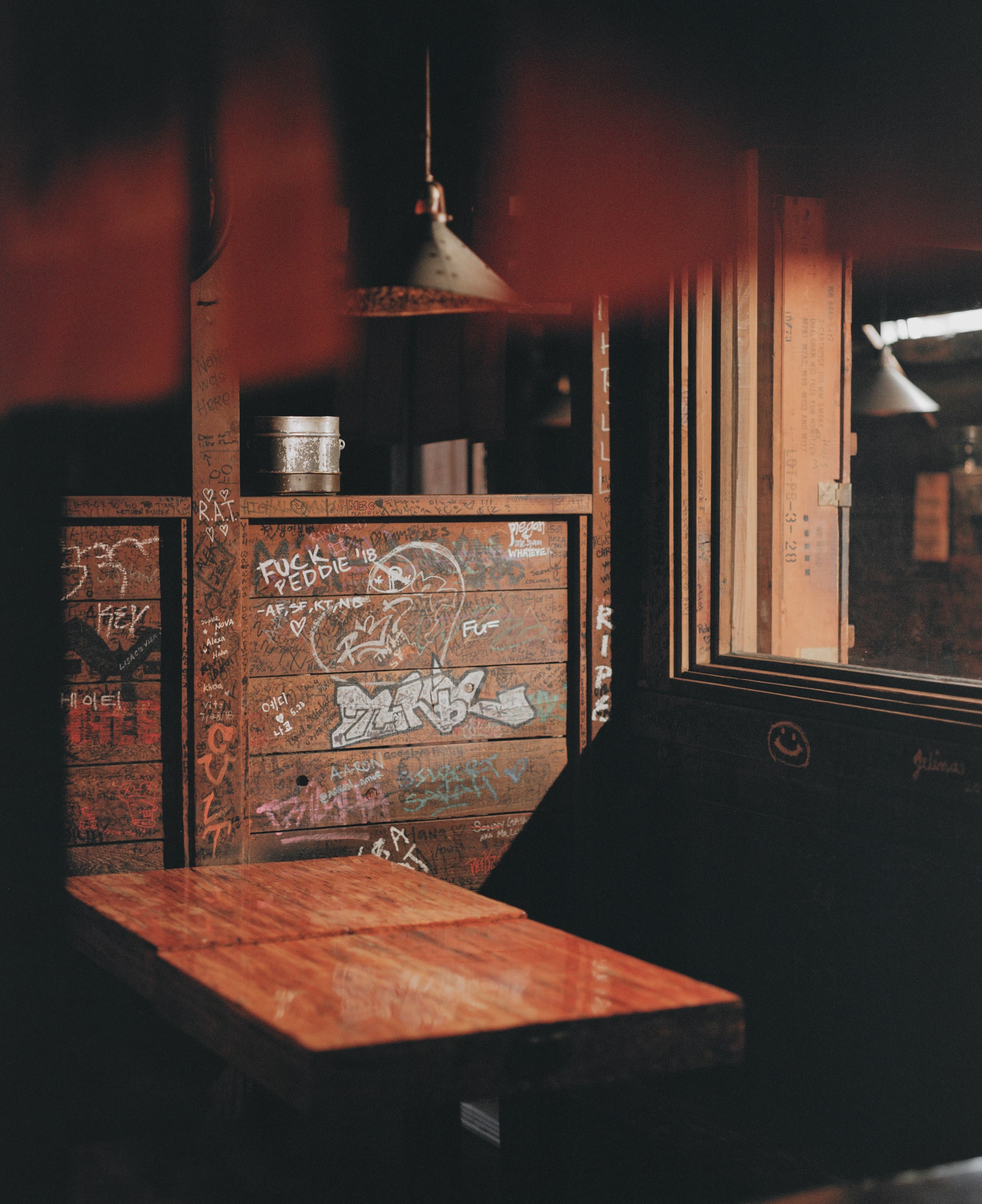 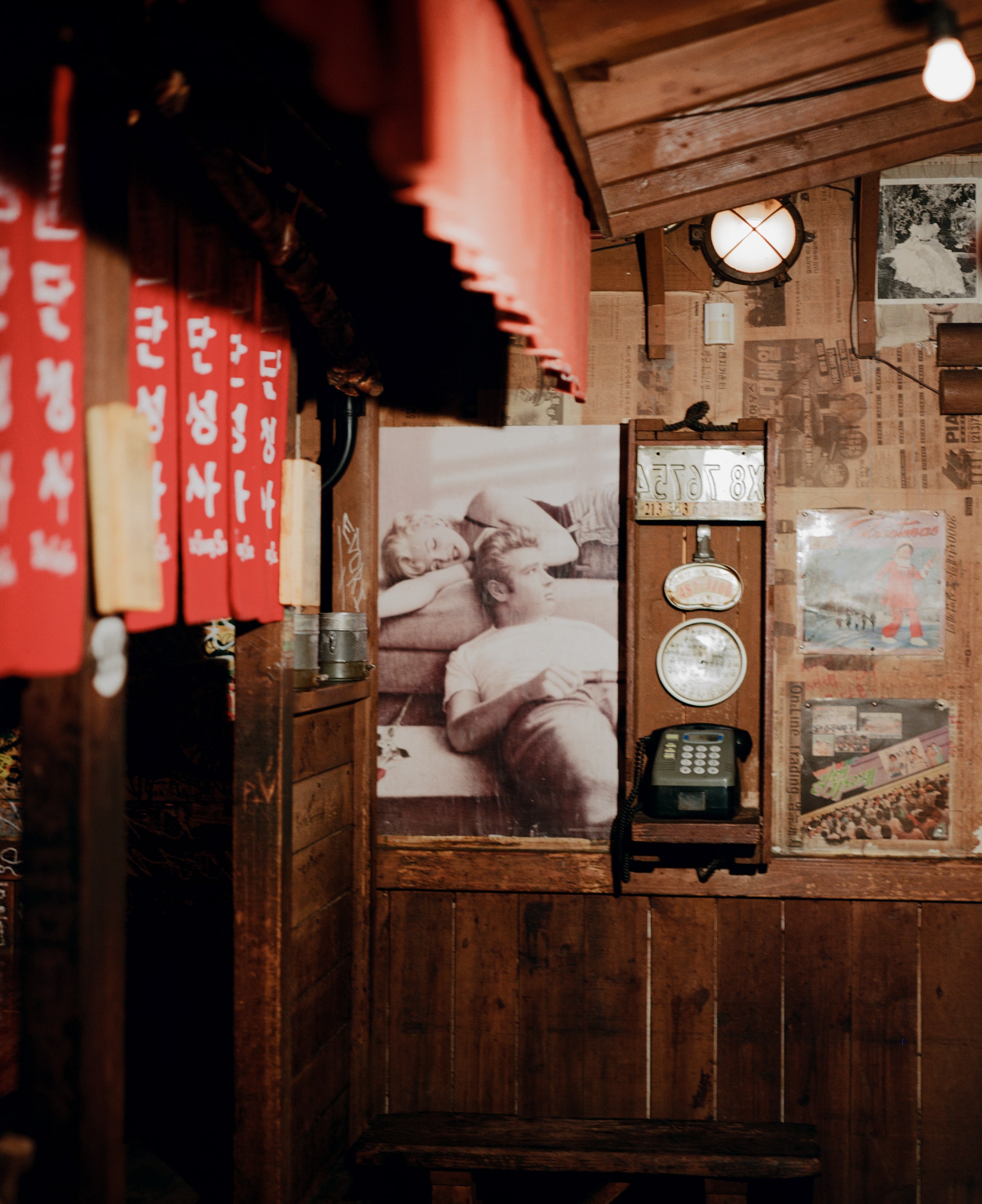 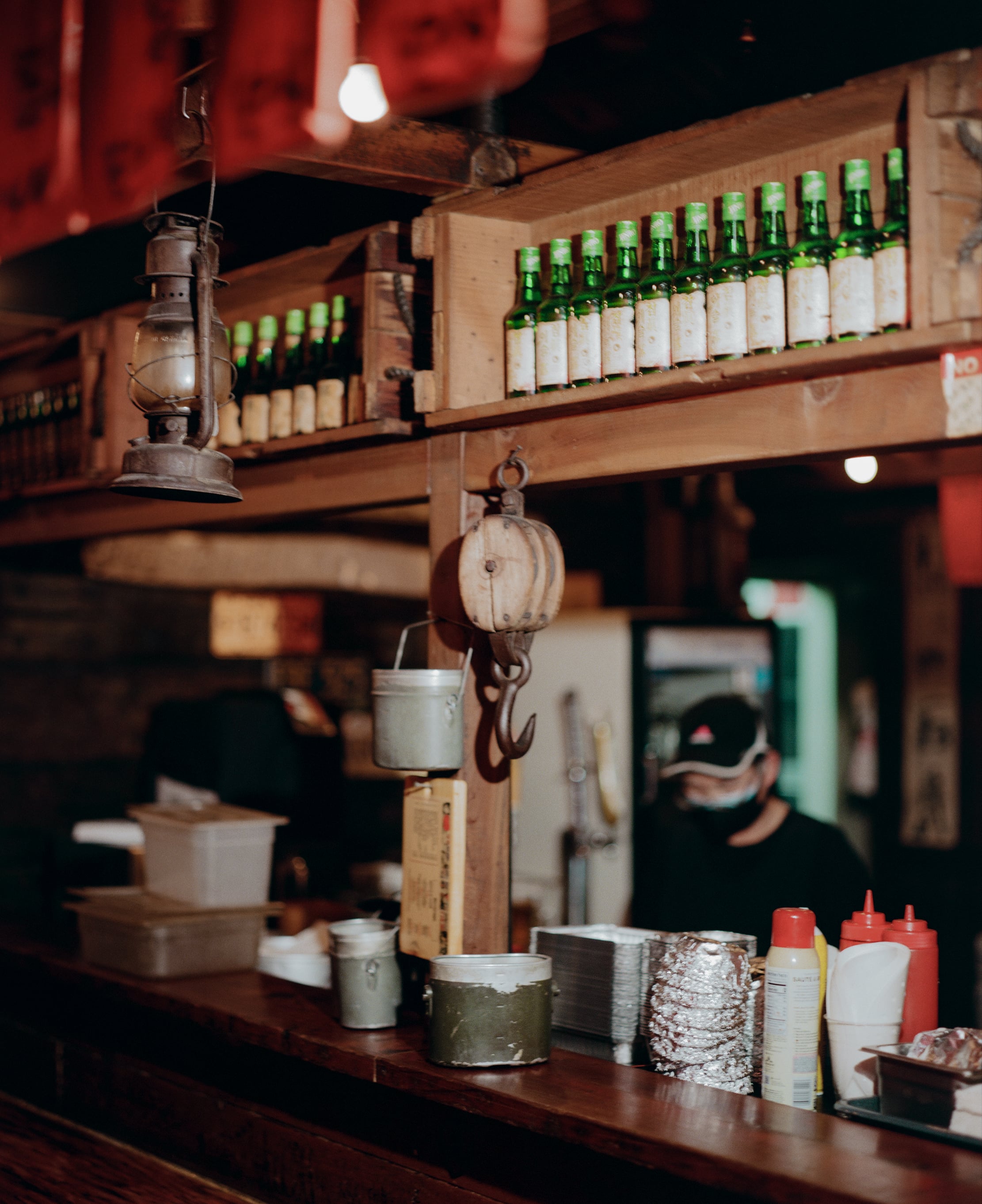 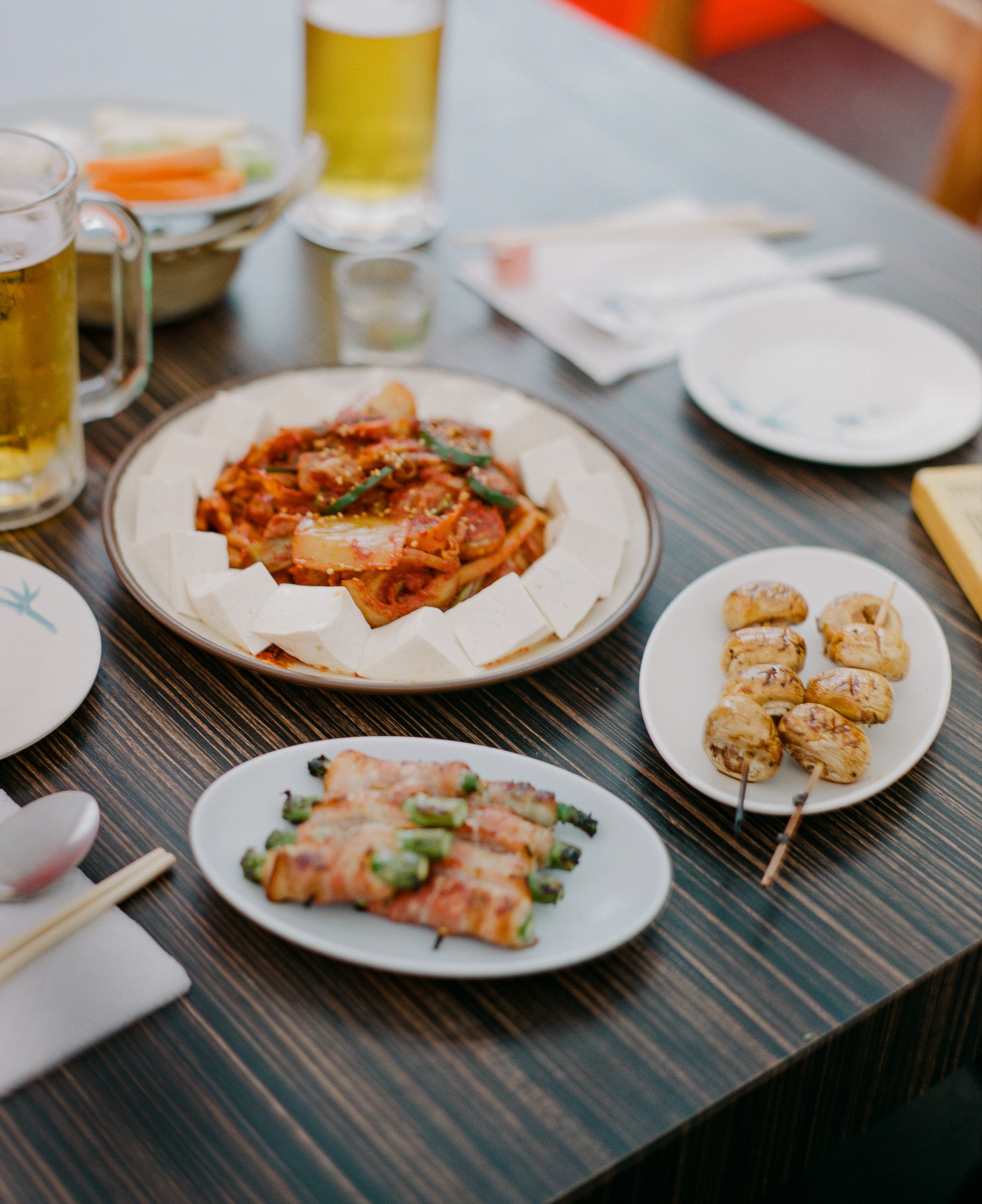 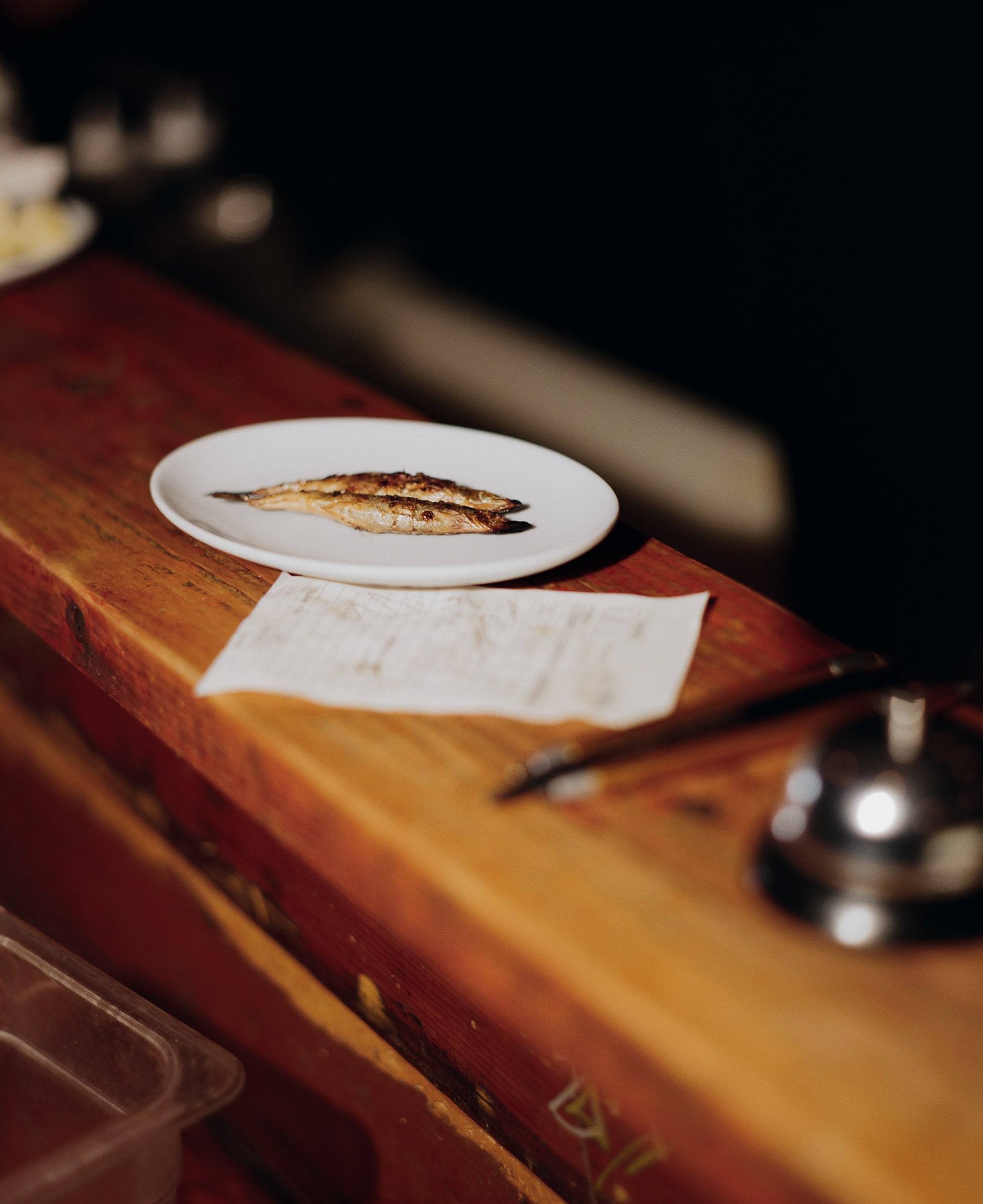 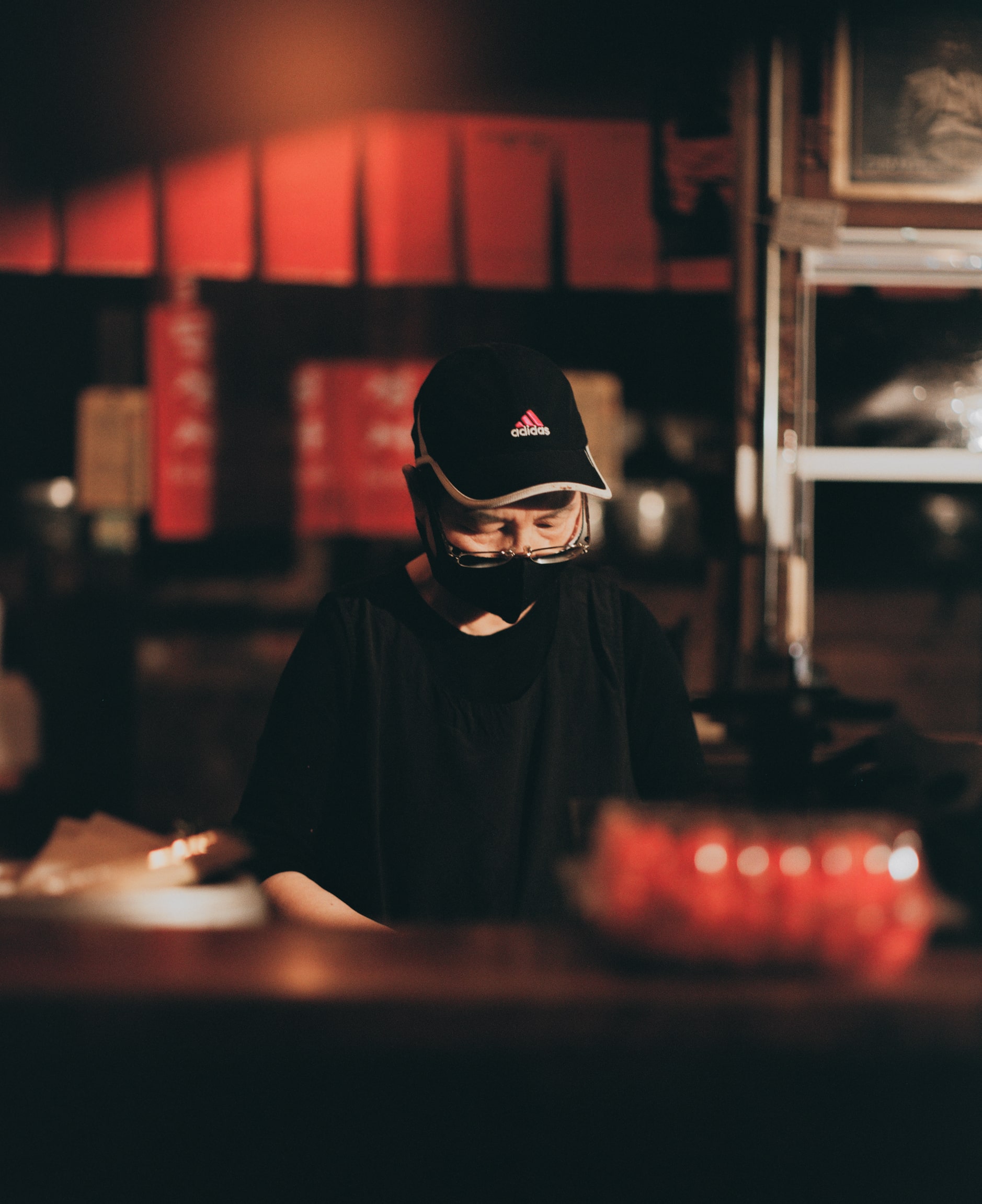 Emanuel Hahn (he/him) is a Los Angeles-based commercial and documentary photographer/director. As a Korean Third Culture Kid growing up in Singapore and Cambodia, he developed an interest in storytelling, especially on topics of identity, culture, diasporic experiences and the question of what it means “to belong”. His deep observational and listening abilities have led him to tell the stories of the coffee farmers in Colombia, Chinese grocery store owners in the Mississippi Delta, the Korean Uzbeks in Brooklyn, and now the Koreatown community in Los Angeles. You can see more of his work at his website: emanuelhahn.com and his Instagram: @hahnbo.