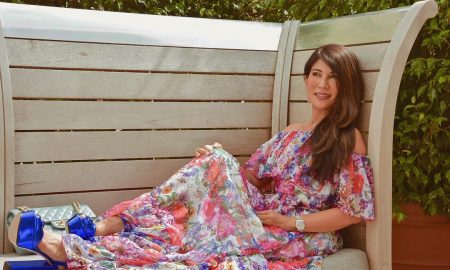 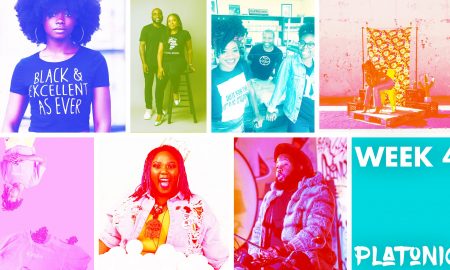 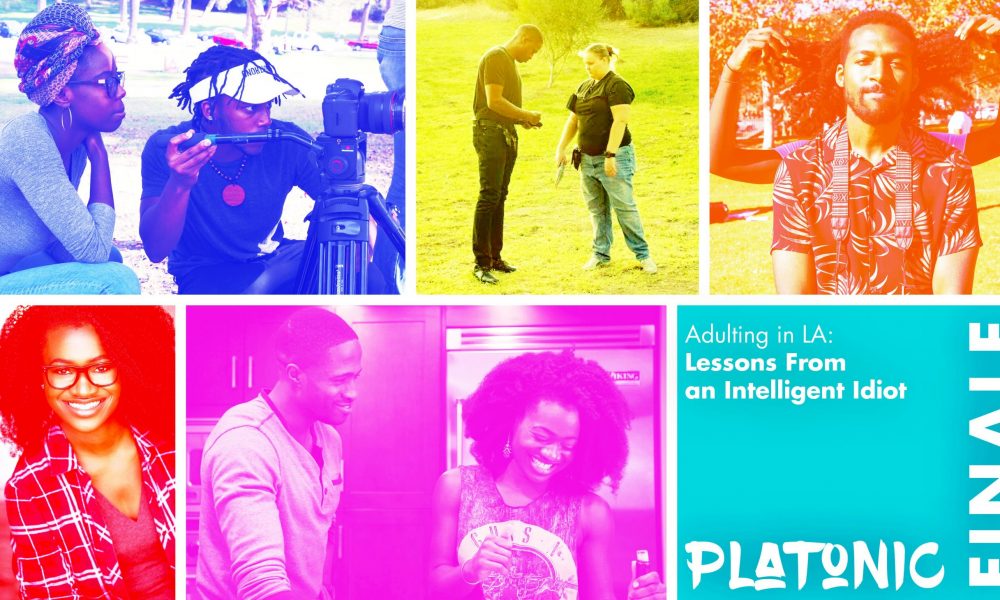 So. We’ve reached the end. You’ve met me. The team. Our partners. You understand a lot of blood, a bit of sweat and buckets of tears went into the creation of this 7-episode labor of love. While the project came out well and we were a solid team going into production and became a true family by the end of it all, I’d be remiss if I only pointed out our wins and didn’t share the lessons learned or growing pains as well. Believe me, there were a lot.

While I’d like to believe I’m a pretty intelligent person, I gave everyone involved with this project at least five headaches apiece. For instance, ignorance is a real thing and can hinder the greatest of ideas, so when my DP asked for a clapper thing (I just googled, it’s called a clapperboard/slate!) and we used some random app we found on the app store instead to “assist” with the filming, my editor wanted to rightfully beat my ass because I exponentially increased her headache and heartache tenfold when it came time to try and sync and edit the footage – in case you’re wondering, my poor man’s version of a clapperboard was a BAD IDEA.

As the least experienced person on set trying to run the whole thing, I’m so grateful the team didn’t step on my toes and call me out each time I took a misstep. I’m glad we figured out ways to maneuver the project, our resources and each other to get the job done. I’m glad we fought through the pressure and nerves we stepped on versus succumbing to the pressure of it all. Anywho, below are seven lessons learned from a first time team captain. Hopefully you learn from our blunders and they don’t become your own!

Have “The Talk” – you finally made it on a team. Yay! Your 4th grade self would be proud. Now, in order to have fun and really play, you need to determine who is doing what. Set expectations early. Make sure everything is clear. It’s not enough to say “you’re the power forward” define what the power forward does on this team. It may or may not be slightly different than what’s done on other teams. Everyone should be on the same page before, during and after the game so feelings aren’t hurt and assumptions aren’t made.

You’re Not Getting Help, You’re Getting Work Done – working with anyone, especially friends, can be one of the most joyous of times. Inside jokes are aplenty and the chemistry amongst the group is electric. However, when you address them to outside parties, it’s best to give respect to each other’s hustle and what they’re all bringing to the table. So ideally it’s “the accountant did this” or “the director of marketing did that”. It lends credence and validity to what people are doing for and with you. You never know who’s listening. If you address Pookie and Nae-Nae as the “creative and wardrobe consultants” that they are, you never know who’ll need their services next. Work begets work! It happens no faster and easier than when titles are used and respect is given.

Budget, Budget, Budget – It’s a gross 6 letter word that is the wet blanket of the B words. But without it things can go off the rails QUICKLY. You can’t over budget (in planning), but you can sure as hell under budget. Have contingency plans. Know what’s a necessity, a luxury and a maybe. Don’t just budget for the immediate but the future as well. If you know you’ll need funds for something 6 months from now, but you’re getting seduced by the fires that are 2 weeks out, don’t rob PayPal to pay Venmo. Maybe have separate accounts for different stages of your venture. Maybe you can’t be trusted with money at all and need an outside party to manage it all for you. Whatever you need figure it out and early because there’s nothing like being desperate with no clear plan that’ll surely fuck some things up.

What’s Your Communication Language? – Early on in a relationship you might ask your partner “what’s your love language”? It helps you understand how they best receive affection and how you can show them you care. On a team, it’s best to learn each other’s communication language – ASAP. Some people prefer texts than phone calls. Some prefer meetings than bulleted emails. Some prefer flexible timeframes than regimented schedules. Whatever the case may be, it’s important to realize that not everyone on the team is the same and not everyone has the same communication style. This isn’t to say that you have to personally cater to each person’s needs constantly (we still want to be efficient!), but it goes a mighty long way when you meet people where they are, especially if things are already down to the wire.

Set (fake) Deadlines – deadlines are there to make you sweat and curse out your slow internet and blame AT&T for not being able to meet them in time. If you’re like the rest of the 99.4% of society who procrastinates, you’ve got to set deadlines and sometimes FAKE NEWS deadlines in order to ensure you meet your goals. There’s nothing worse than meeting all of the requirements for something but literally not hitting enter fast enough or opening the web browser at 3pm on the last day to submit when they sneakily closed the application window at noon that day. Don’t let not paying attention to detail or something silly like procrastinating stand in the way from your greatness. Besides stressing you and others TF out for no reason, unnecessary stress causes premature wrinkles and NONE of us want that – especially in this town!

Have “The Talk” pt II – Teams require lots of talking. Lots of communicating. If you’re not on the same page at any stage before, during and after the game, it’s time to have another talk. Usually talk part II is a lot harder than talk part I because part II usually implies someone isn’t meeting the expectations set in part I. Sigh. It’s hardly easy, never fun, but in the vein of adulting it must be done. This is one of those situations where you ‘grow a pair’, but you need to grow a pair with love. Don’t be an asshole about the inconsistencies or whatever it is that’s prompting this ‘let’s regroup’ chat. But also don’t be timid with addressing this issue that the other party doesn’t even understand what the issue is!

Breathe – At the end of the day, you’re not curing cancer, you’re not eradicating stupidity and you’re not solving the inequalities of the Earth. And even if you are doing these things, it’s still important to breathe and remember the world isn’t ending. All of the things you’re experiencing good or bad have a lesson buried inside. Take the time to breathe, slow down and know that you’re doing what most people can’t – living the life that you have personally received as best you can.

It’s been real folks. Until next time. <3