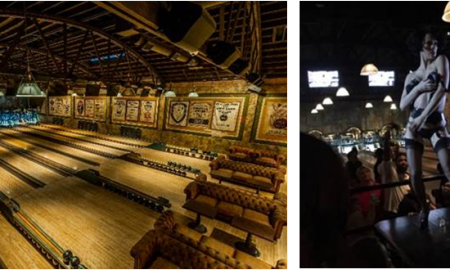 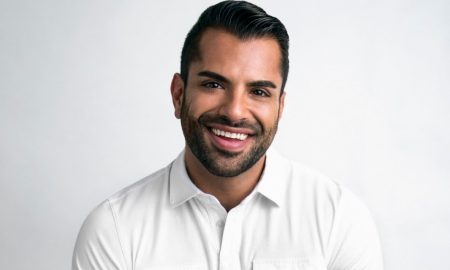 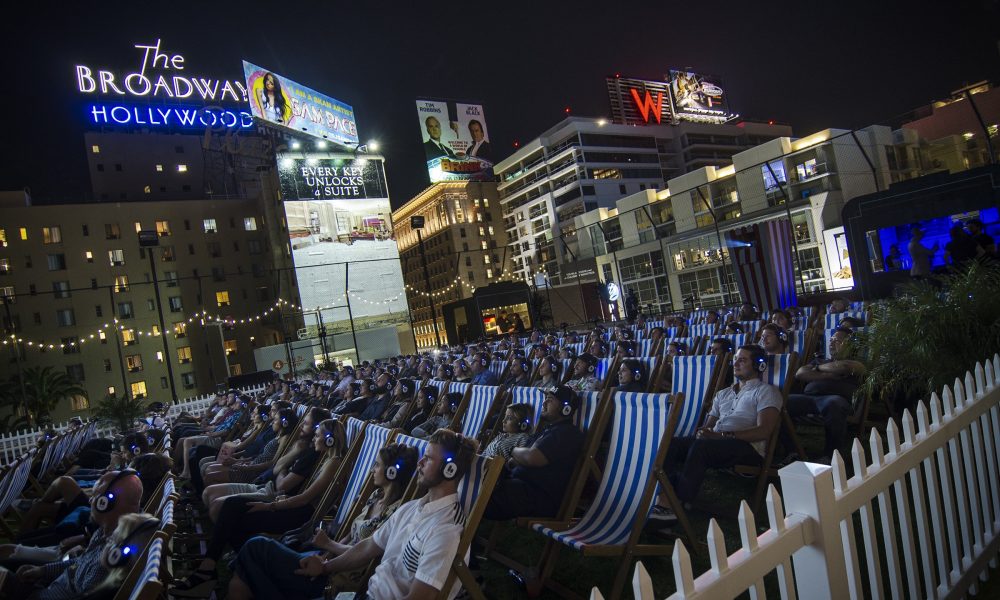 The masters of outdoor screenings have returned to LA for a third season to nearly sold out screenings in April and May.  Rooftop Cinema Club, known for crowd-pleasing film choices, curated cocktails and gourmet street food from Heritage LA, announced today its June screening schedule to the delight of fans and Angelenos.

“We’re thrilled to be back here in the home of film – next to; and under the stars, on the rooftop of The Montalban Theater. We’ve had an amazing start to the season with April and May tickets selling at record speed. Movie fans are going to love what we’ve got lined up for June – another jam-packed feast of film favorites from cult classics to Oscar winning new releases.” said Gerry Cottle Jnr, Rooftop Cinema Club’s creator.

New to the Rooftop this month are new releases Logan, Arrival, and the Academy Award nominated La La Land.

Film buffs will be thrilled to take in the pop culture favorites Who Framed Roger Rabbit, The Princess Bride, The Lost Boys, and Raising Arizona.

Rooftop Cinema Club will also partner with L.A. OLA to showcase the most outstanding and innovative independent contemporary films from Spain straight from the rooftop on select dates in May.

Rooftop Cinema Club, unlike any other film screening series, takes place on the stunning rooftop of the historic Montalbán Theater in the heart of Hollywood up to 4-5 times a week, where cinema-goers can soak in beautiful city views. Film lovers will enjoy sunset film screenings under the stars with state of the art equipment, high quality wireless headphones, comfy lounge chairs, food from Heritage LA, and more in an al fresco experience that is quintessential Los Angeles.

Tickets are on sale now on http://rooftopcinemaclub.com/la/ – don’t miss out, seating is limited and screenings are likely to sell out fast.

Screenings are for adults only/18+ and ticket prices are $17 + booking fee for general seating or $25.50 each + booking fee, grab yourself a friend or a loved one and enjoy the brand new Rooftop Love Seats with shared double deckchair, pillow, bottomless popcorn and a glass of Prosecco for the ultimate open-air VIP experience.