How LA Foodies Get in Shape 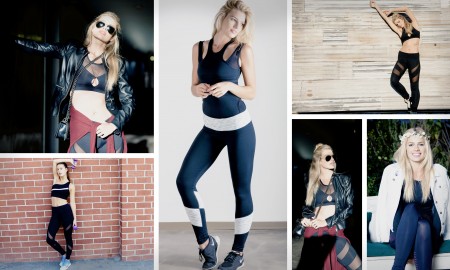 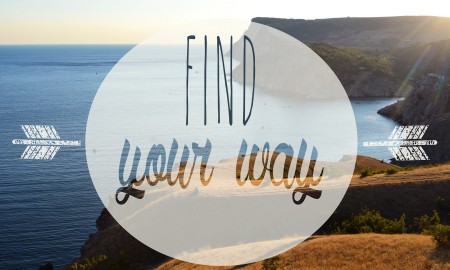 Strolling Into My Purpose 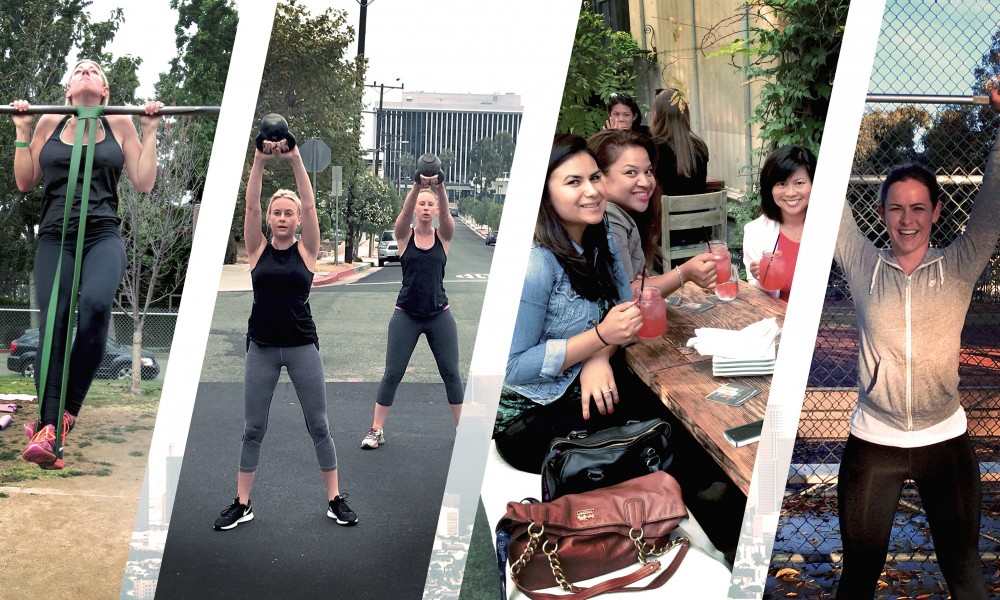 Sai Krishnan, fitness guru and founder of The Sai Life shares his tips for how to enjoy an LA Lifestyle and still stay fit.

Coming from the East Coast, I was of the view that Los Angelenos lived a healthier lifestyle than the rest of the country.  After living here for eight years, I now know that trying to eat clean in this town is not any easier than when I was back in New Jersey.  There are a lot of temptations from hamburger places to Mexican restaurants to food trucks. In fact, much of this is the charm of LA in the first place – great independent places to eat and drink.  So the real question is if there a way for them to still be a part of your life?

Now, when I say cheat meals, I don’t mean having one every day.  They are meant to keep your cravings under control so your mind won’t think it’s being denied something.  Look at it as a reward for your hard work.  In an interview, Dwayne “The Rock” Johnson talked about how he worked out six days a week and on his rest day, he spent the whole day eating donuts!

While we don’t have to be as hardcore as The Rock, we do need to put in a bit of work to deserve those cheat meals.  Besides working out 3-5 times a week, that means eating clean which is usually harder for most people to do.  What makes it so hard?  Carb addiction.  Carbs and sugar are the biggest drugs on the planet.  The best example I can give is when I was quitting smoking.  I had the same thoughts in my head cutting out sugar as when I was giving up cigarettes.  Like any form of addiction, it will never go away, but it can be controlled.

Here are some of the effective ways you can do it!

If you’re a night owl (if you’re lazy like me):

*Not Jiffy!  Something lower in sugar like Smart Balance.

If you’re going to a buffet:

If you’re a soda addict:

If you’re at work and get the dreaded carb crash between 3-5pm:

If you have the late night munchies after drinking:

Speaking of drinking, here’s the reality.  People like to drink!  I like to drink!  It would be very hypocritical of me to tell my clients not to do it while I’m having a few Jamesons at my local bar, The Nickel Mine.  For those who don’t really care to drink?  Sweet.  For the rest of us, here are some things we could do:

Drink plenty of water throughout the day so you’re not dehydrated from the alcohol you are about to consume.  The rule is to drink at least 64 oz. or half your body weight.

Eat things like broccoli, spinach, kale, sweet potatoes, and beets…yes, beets if you have the stomach for it.  Put lemon in your water, too.

Cut down on calories and more importantly, carbs!  Vodka, whiskey, rum, and tequila all have 0 carbs.

Stay away from the vodka-Red Bulls of the world

Mixed drinks are loaded with sugar and some of them even have caffeine.  Not a good mix.

If you have to, pick soda water over tonic

Tonic is just as bad as regular soda.  It’s basically the same as drinking a Rum and Coke!

Luckily, this is 2016 and there are a lot of low-carb and light options.  If you’re not a fan of any of these beers, go drink a Guinness.  One pint of has 11g of carbs.  It’s not the end of the world.

There is no real big difference.  The reasons why I would pick red? It’s good for the heart and it tastes better!

If you can remember, have a glass or two every few hours.  It might lower the chances of a hangover.

Now if you want to grab a few beers and have a hamburger and fries at Father’s Office, you have a game plan!

NO MORE EXCUSES.  Go work out!!

– Sai at The Sai Life