Meet One of LA’s Most Elite Makeup Artists: Keira Rowland 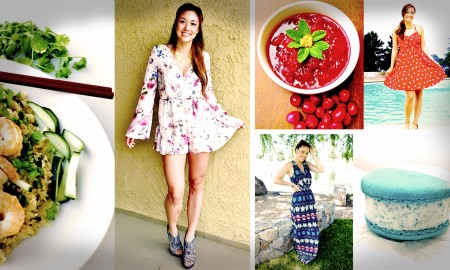 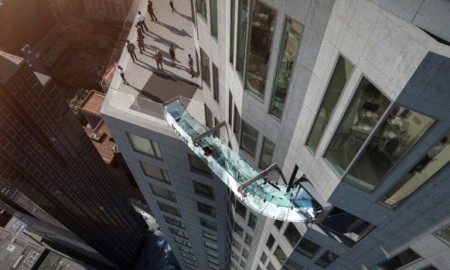 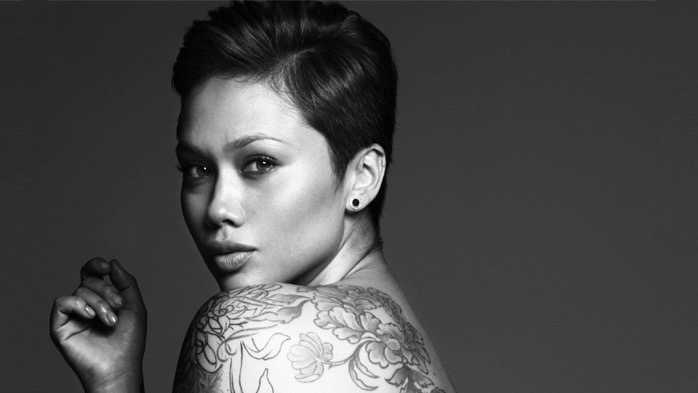 Today we’d like to introduce you to Keira Rowland.

Keira is one of the most incredible LA-based professionals we have ever met.  She has worked her way to the pinnacle of her field but is still full of drive, ambition and humility.  Today she can easily rattle off a series of high-profile engagements – from doing makeup for Beyonce’s dancers at her Formation Super Bowl performance to working on Iggy Azalea’s latest music video, but her path to makeup wasn’t always clear.

Her father was strict and wasn’t likely to approve of a career in makeup.  Combine that with the fact that Keira was quite the gifted student and it’s no surprise that she found herself on an academic track, studying Art History in college.  However, midway through college, she realized her degree might pigeon hole her into a career working in quiet, uneventful galleries.  Alarmed, she switched her major to Advertising.  Around the same time, one of her friends had been working at MAC.  Keira had always had an interest in working at a makeup counter, and so her friend told her about an opening and even though she didn’t have much time to prepare she applied.  As fate would have it, she got the job and that was the beginning of an illustrious makeup career.

When Keira graduated college, she started posting Halloween looks on Instagram a few months ahead of Halloween to try to attract a few freelance clients.  Little did she know, Instagram started to blow up and her work started getting a lot of attention. She became a celebrity of sorts within the makeup world (other makeup artists would recognize her due to her Instagram posts).  But ultimately, real life isn’t a movie.  Her story still had a lot of twists and turns.

“There was a time when I had $200 in my account and I was thinking wow – what am I going to do.  I printed resumes and went to every makeup counter I could find – so it hasn’t been a picture-perfect story – there have been rough times, but I kept at it.”

Through a combination of luck, mentorship and a ton of hustle, Keira was able to make it work.  In particular, she credits Sir John with being a tremendous source of guidance, support, and mentorship for her.  Today she’s incredibly successful, but she refuses to let herself feel like she’s made it.  She says she’s still trying to step up her game daily – through hard work, education, and learning from her mentors.  Rarely does one have the opportunity to come across such an extraordinary marriage of talent and humility.  She exemplifies the entrepreneurial, creative and artistic spirit that has made LA home to so much innovation, creativity, and culture.

Check out some of her work below: