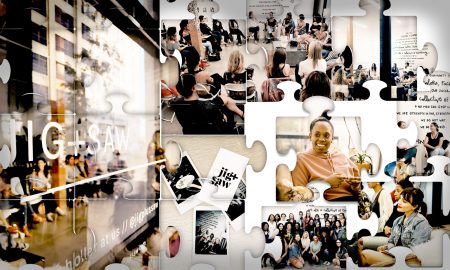 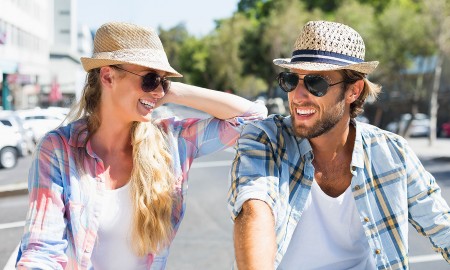 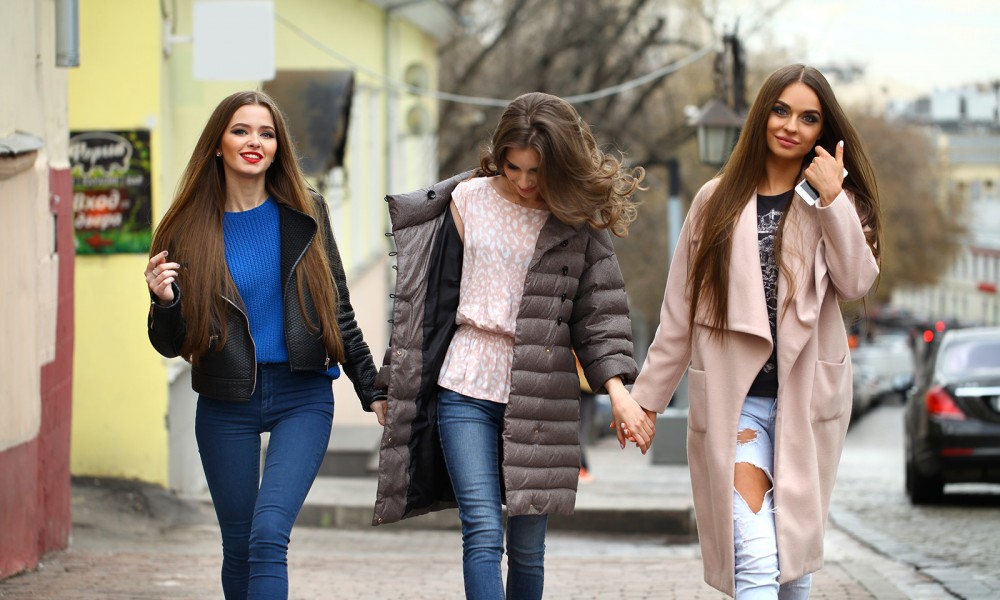 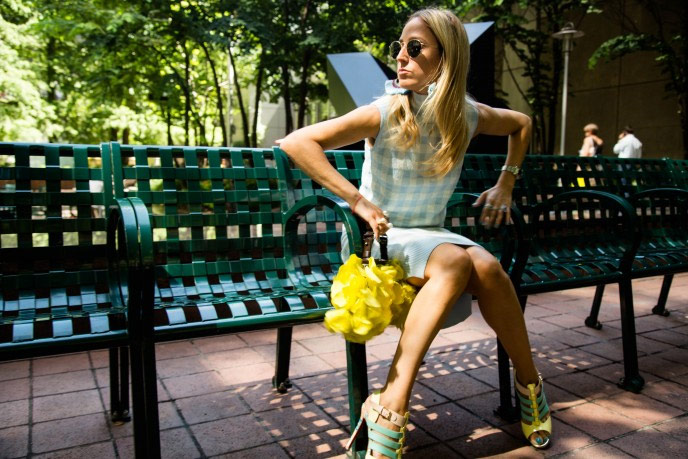 Elshane is a celebrity fashion stylist and fashion blogger based in Los Angeles, CA. A leading “pop star stylist” in Hollywood, her typical day is spent on set of a music video, album cover shoot, or behind the scenes of a red carpet look. She is also responsible for large-scale corporate rebranding, as key wardrobe stylist on set of global technology commercials and advertising campaigns.

Elshane got her start in fashion by working for Diane von Furstenberg in New York, in a five-year role as Global Public Relations and In-House Stylist for the brand. She moved to Los Angeles in 2011 to join the E! Entertainment network as key wardrobe stylist for E! News and Fashion Police. As a celebrity fashion stylist, she has been featured on-air on MTV, Fashion Police, Fashion TV, NBC, and in print in Vanity Fair, WWD, New York Times, US Weekly, In Style, Cosmopolitan, Life & Style, Glamour, People, and more.

DVF even named a dress after her, the “El Shane” which went down the runway for two seasons straight!

A costume she designed for a pop star’s world tour is on display at the Hard Rock Hall of Fame! 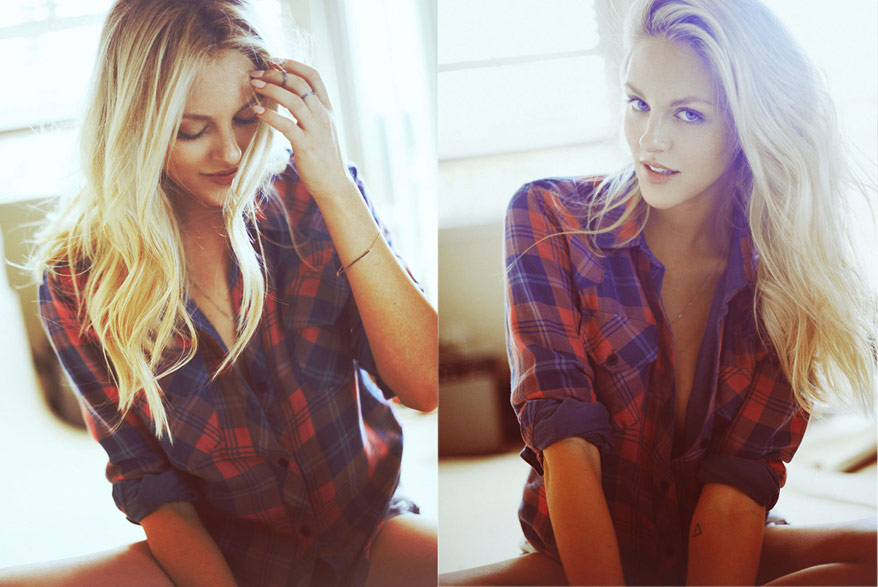 Shea Marie is a fashion influencer, stylist, creative consultant, TV host, designer, photographer, model and editor of PeaceLoveShea.com; whose site and combined social media reaches over 3 million impressions each day. Now a leading fashion, beauty and health expert, Shea grew up in Southern California, attended the University of California San Diego where she studied Communications and Journalism, and currently resides in Hollywood.

Shea has collaborated with a multitude of brands ranging from high street to high fashion, such as Dior, Gucci, Dolce & Gabbana to name a few. As one of the top fashion tastemakers and influencers in the world she has hosted events alongside some of the biggest names in Hollywood and has appeared in prestigious publications such as Glamour, Marie Claire, Harpers Bazaar and more. A global talent, Shea frequently travels the world for work, documenting her journeys across her various social media platforms that total more than 90 million impressions per month. 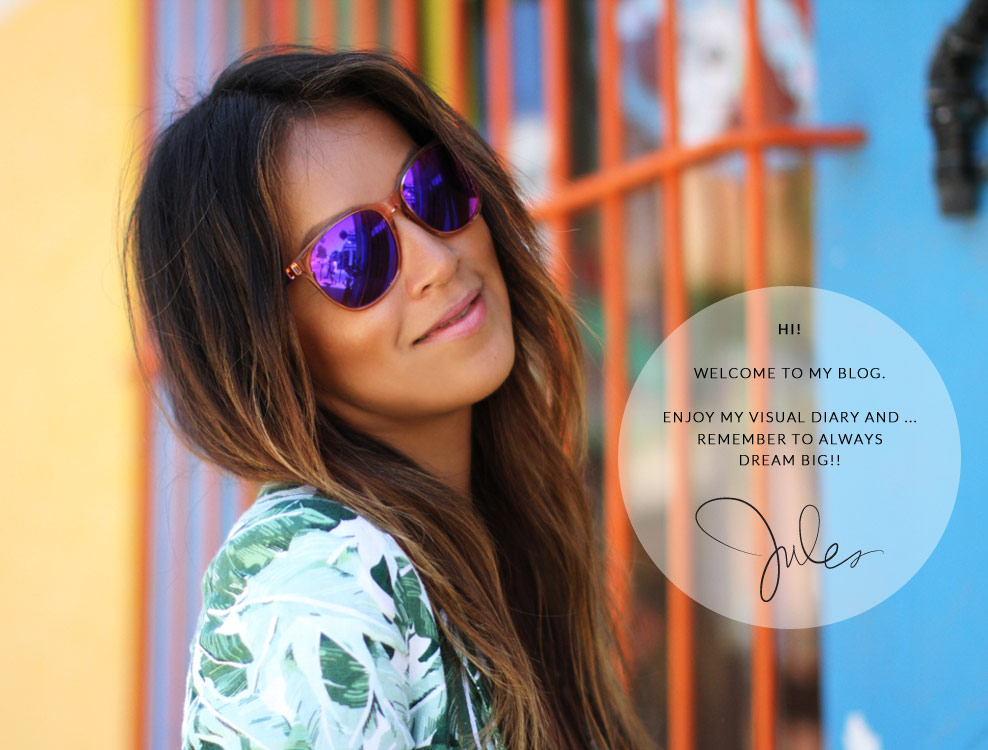 Julie Sarinana founded Sincerely Jules in February 2009 as a creative outlet to express her thoughts, inspirations, style and love of everything cool. Jules chronicles her daily style, travels and life and continues to inspire and motivate her readers, one outfit at a time.In addition to her blog, Jules has contributed to and has been featured in: Glamour.com, Elle.com, E! News, Lucky Magazine, Teen Vogue and Cosmopolitan Latina. 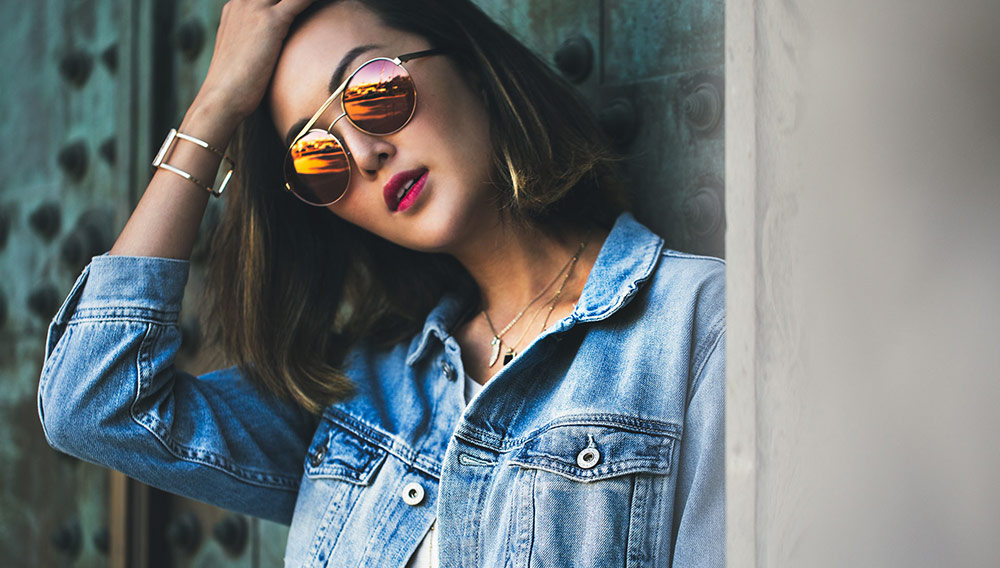 Stylist and Digital Influencer, Chriselle Lim has been creating quite a stir in the fashion industry.

Starting off her fashion career as a wardrobe stylist, she logged in years of editorial shoots with prominent fashion books and celebrities. In December 2011, Chriselle founded The Chriselle Factor to chronicle her daily musings and personal style. She also launched her YouTube channel to empower and inspire women all over the world. She helps them discover their true beauty and gives them the confidence they need to feel beautiful. Within a short period, 444k people have subscribed to her YouTube channel. With over 29 million views, Chriselle is the #1 Fashion Expert on all of YouTube. 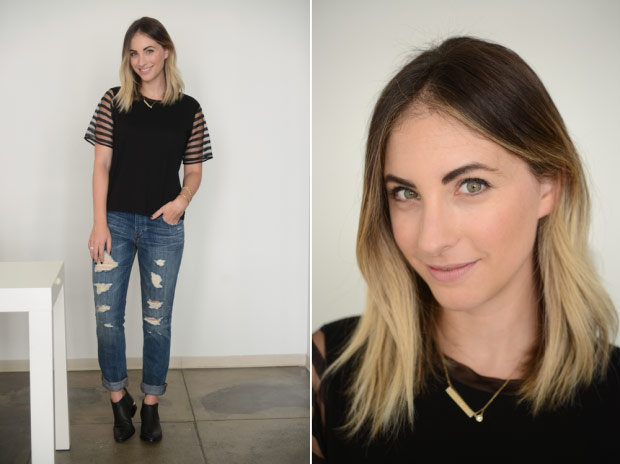 Emily Schuman lives in Los Angeles and began her professional career working in media working at Conde Nast publications Domino and Teen Vouge. In March of 2008 she started Cupcakes & Cashmere and it’s taken off since then. Her success with her blog is legendary.