The Barbershop that has a Secret Bar in the Back 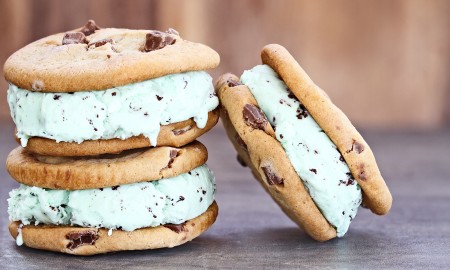 Life is Uncertain. Have Dessert Every Day 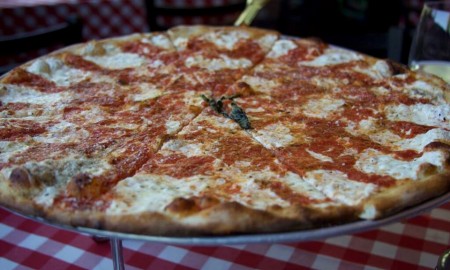 10 Pizza Joints That Will Change Your Life 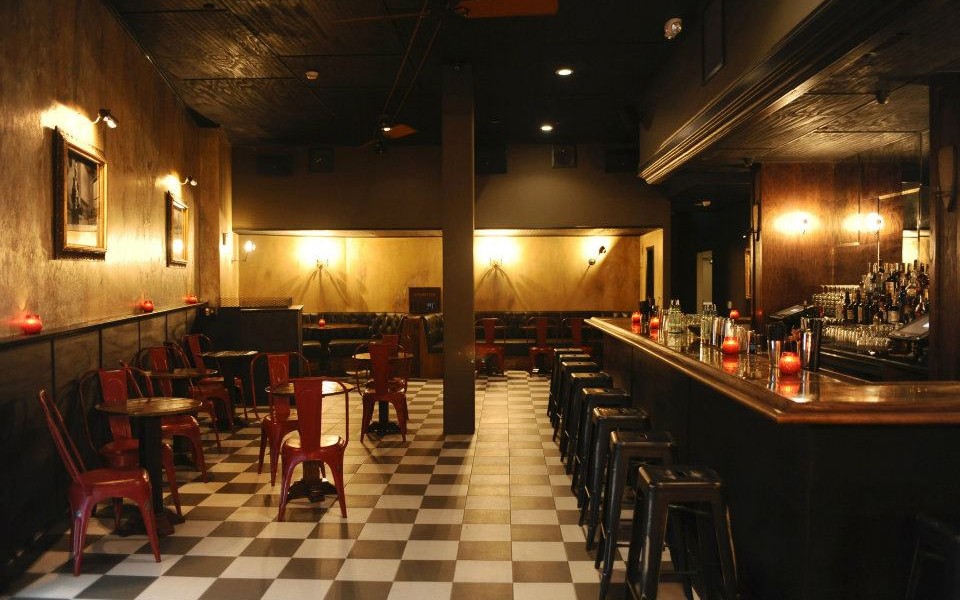 Speak easy bars in the Prohibition era were supposed to be secret. Only those in the know were able to find the entrances. To the rest of the world, those estabilishments weren’t bars – they might have been anything like a really nice barbershop…

I happened to be in Culver City a few weeks back meeting up a friend. After dinner, we wanted to grab drinks and though about taking an uber to Santa Monica, when he suggested we check out “a cool bar near by.” So we arrive in front of this barbershop that is apparently closed for the night and he grabs the door and walks right in and I’m like WHAT????

Basically, to get to the bar, you have to enter through the barbershop even though it seems closed. Then walk to the back and open a second door and walk into the secret bar and dance floor.   It’s pretty nifty, though potentially a little too hipster for my taste. It was extremely crowded that night, getting a drink at the bar was hard, but on the bright side the drink was decent. There are a few tables to grab a seat, but it can be hard to carry on a conversation because the music and the crowd can get pretty loud.