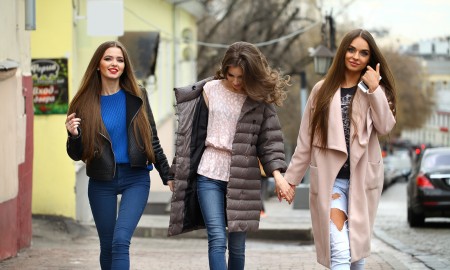 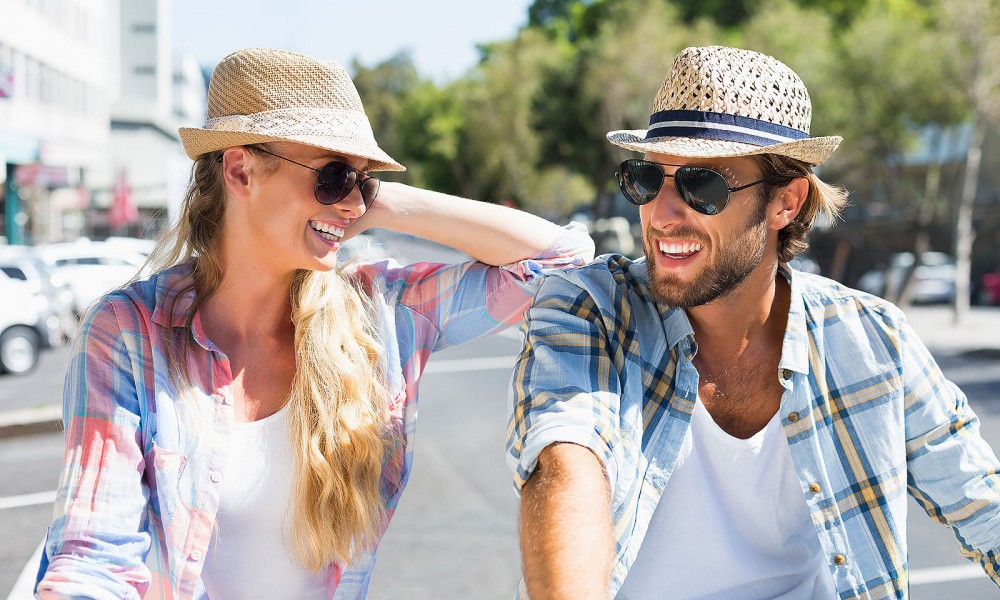 Kadam Malik, host of the popular LA-based podcast, What’s Up With Us, shares his thoughts about falling in love in the city of Angels.

“Another 30-something birthday with a group of unmarried female friends,” laments Carrie Bradshaw (played by Sarah Jessica Parker) in the first episode of HBO’s classic series Sex and The City. “We would all have preferred a nice celebratory conference call,” she continues.

On two occasions recently, I couldn’t help but chuckle as I thought about Carrie’s words. The first was a few weeks ago when I celebrated another “30-something birthday” with some of my friends in LA. The second time was when I was asked to write about LA’s dating scene.

The past decade has taught me a lot about life, people and DIL (Dating in LA). So, who am I? The little kid inside of me loves Batman, I hardly ever send emoji(s) to girls I like over text messages, I enjoy talking about tech with friends over tacos, I workout about 4/5 times a week now, and I am an unapologetic, albeit objective, Lakers fan who will miss Kobe Bryant after he retires (finger crossed he goes out on a high note). For those unbiased Celtic fans still reading, thank you! Unlike Sex and The City, which begins in 1998 in New York City, our setting is a few weeks after my birthday in 2015, at a hipster coffee shop in our beloved city of Angels. And instead of four single women demonstrating their specific alpha strengths, I am a typical sports loving guy who can articulate his sentiments regarding business, entertainment, practicality, and love with fidelity.

I’ve had the good fortune of living in San Francisco, San Jose, Chino, Newport and many of the “boroughs” of greater Los Angeles. LA is an interesting city, known for traffic, the movie industry, yoga lifestyle, great eats, and beaches. Our city is one of the largest metropolitan economies in the world and offers abundant upward mobility for the young and ambitious. In academia and the workplace, LA women have significantly risen in employment recovery relative to their male counterparts since the great recession of 2007.

Samantha Jones, one of the four close unmarried girlfriends known for her promiscuity, chimes in, “Look, you’re a successful sales woman in this city. You have two choices: you can bang your head against the wall and try to find a relationship or you can say SCREW’EM, and just go out and have sex like a man.”

Now, remember this is 1998 (Viagra had just been approved by the FDA) and this was still a forward thing to say in 1998. Flash forward to today, 17 years later. Women today are rapidly prospering with advanced degrees, higher positions in leadership, working in professional services and/or are entrepreneurs. LA women are living in a liberal, densely-populated area where the society is constantly being influenced by various forms of music, television, publications, live sports, and technology and social media. The new dynamics are redefining what it means to be an “LA Chick.” I can expand on that definition another day but for me it has been a change for the better. Samantha candidly reveals what was probably true then but is definitely true today, “Sweetheart, this the first time in the history of Manhattan that women have had as much money and power as men plus the equal luxury of treating men like objects.”

The key words there are “equal luxury.” Given the dynamic environment described above, it’s no surprise that over the last 20 years, many more commercials and advertisements are targeting women (especially those in the age range of 25 to 50). If you are reading this I can safely assume that you can rationalize how higher education can lead to earning more money and as a result more money can lead to more choices. With more choices or liberties we are forced to prioritize our time which can lead many to act swiftly in rejecting others. Ultimately, most people in a fast paced environment filled with choices that are readily available will be less open to compromise. And in that empowering state, nothing is comfortable if it isn’t an immediate need or an exact fit. Consequently, everything is objectified as a sexy transaction in this city.

So as soon as Samantha finishes that smug and indifferent remark, Miranda Hobbes, the birthday girl who happens to be a lawyer adds on by saying, “Yeah, except men in this city fail on both counts. I mean, they don’t wanna be in a relationship with you but as soon as you only want them for sex they don’t like it.” Now, you can see how this all can become a little sensitive among the sexes. Heck, I don’t have to explain how our short messaging system (texting) alone has limited our ability to communicate. It can feel like no one ever picks up the phone and actually calls anyone anymore. The truth is, if you can’t get them on the phone they probably don’t like you enough. Compounded with the rapid growth in the online dating websites and social mobile apps where we can quickly swipe right or left, it feels like it’s a waste of time getting to know someone who doesn’t appear “ideal” (let alone build them up from their imperfections). Then come the rejections or putting someone off until something better is available to “settle up” too. I said “settle up” and not “settle down.” Perhaps in all the star studded affairs and choices, we lose sight of our purpose and we tend to expect someone to click with us instantly (or else we swipe left). In reality it’s up to us to develop that consistency with communication and initiative no matter if we are a mismatch on some minor details, live outside of a 17 mile radius, are busy optimizing our careers, or lack “perfect” bodies. Ultimately, I believe your incentives drive your behaviors but we don’t want to be Carrie at that table wondering “What about the romance?”

Founder, Producer, and Host of What’s Up, With Us Podcast on iTunes and SoundCloud