Bond. The Next James Bond 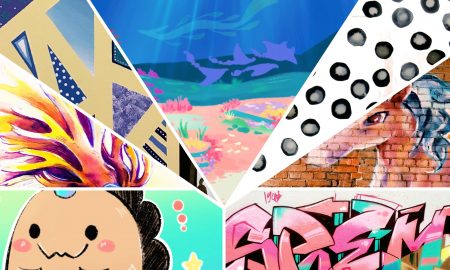 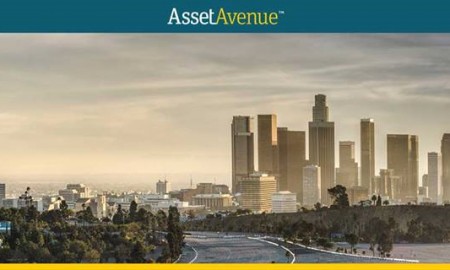 16 LA Startups that You Should Know About 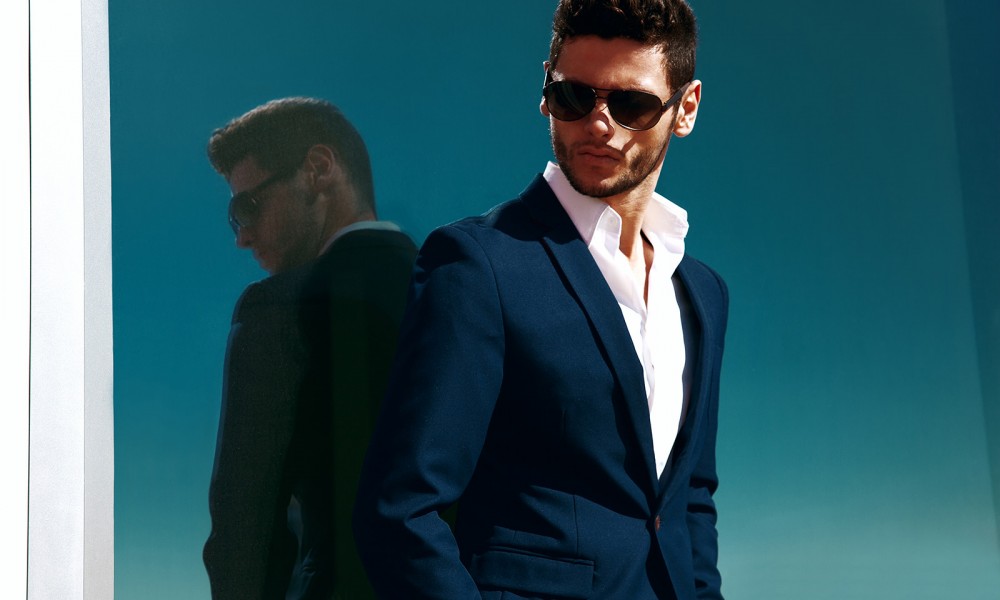 The character James Bond has captured the imagination for decades. Children grow up pretending to be James Bond, actors dream of the opportunity to play James Bond and every time the actor playing James Bond gets ready to pass the mantle, everyone else wants to be involved in the decision. Why do we care so much? I don’t think it’s the cars, adventure, beautiful women or cool spy gadgets. Instead, we care about who plays the character of James Bond because James Bond is supposed to be a reflection of what society admires about a man.

Here are the leading contenders: 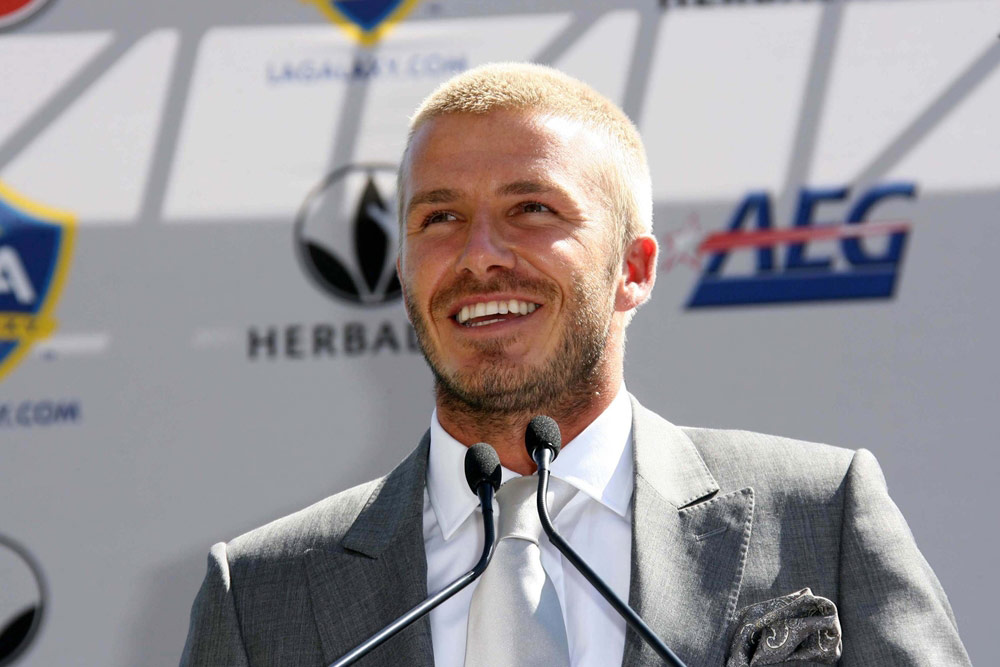 Recently, there have been rumors that the soccer star could be a contender. Beckham has addressed these rumors saying that he hasn’t been approached, but that it’s nice to be linked to it. He’s British, he’s rough around the edges, and many feel he already personifies many Bond characteristics. 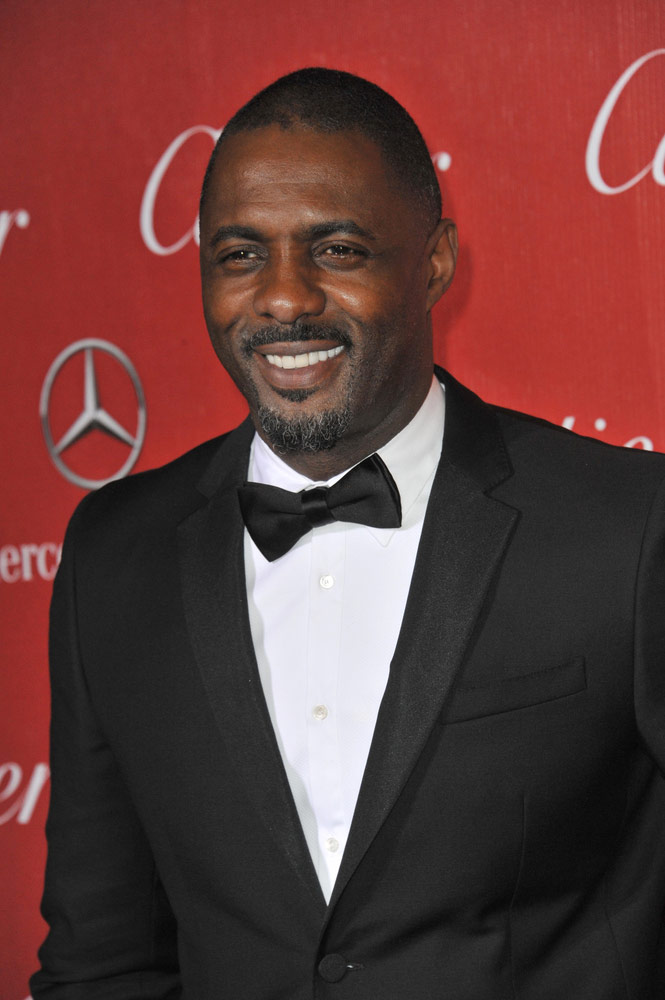 This star of The Wire would make an excellent choice for James Bond. However, former Bond actor Roger Moore made controversial remarks about Elba not being “English-English” which was interpreted as a racist attached because Elba is in fact British.   Moore contends that his words have been twisted. What’s worse, Anthony Horowitz, author of the newest James Bond novel, Trigger Mortis, said Idris was “too street” to play James Bond. Given all the hate, we think Idris playing James Bond would make the right kind of statement for 2015. 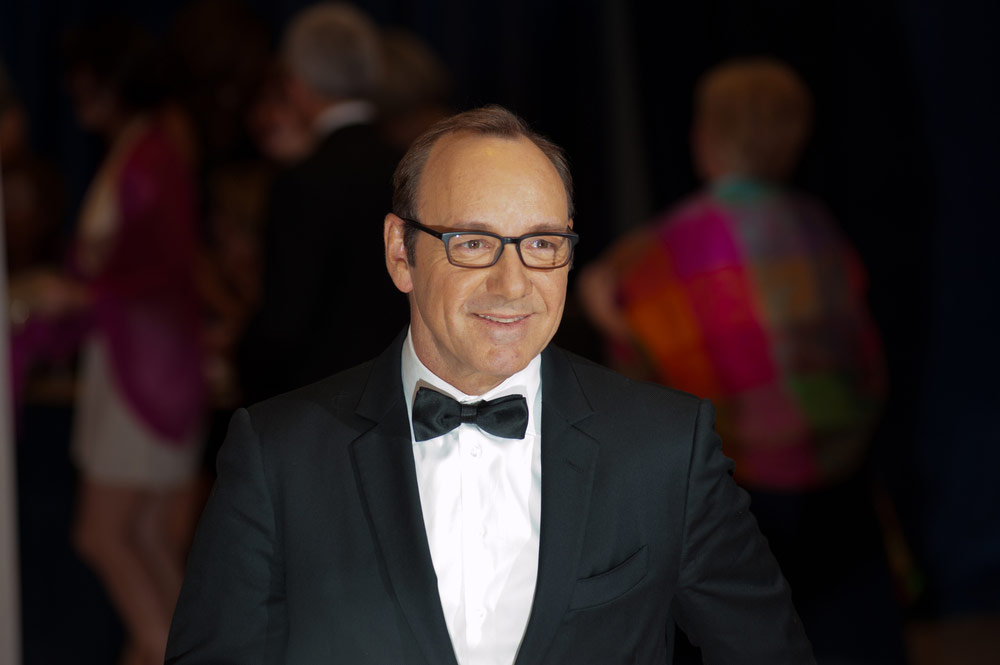 Wouldn’t the actor that played Frank Underwood make for the perfect Bond. There aren’t many others floating his name, so we thought we should. We think Kevin would make a wonderful Bond. 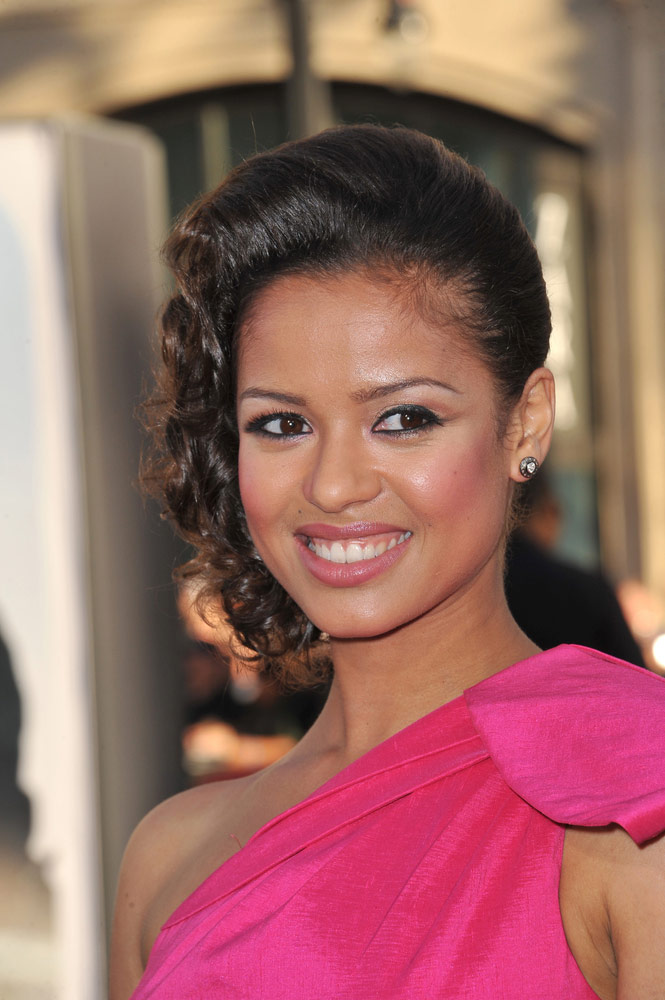 Perhaps the most exciting contender is Gugu Mbatha-Raw. She is rumored to be in the running not to play a Bond girl, but to play the role of Bond. She would be the first ever female Bond. We’ve been extremely impressed by her work in Belle, Beyond the lights and Ophelia in Hamlet, opposite Jude Law. She’s got the x-factor and we think she elevate the character Bond like no other contenders on this list. 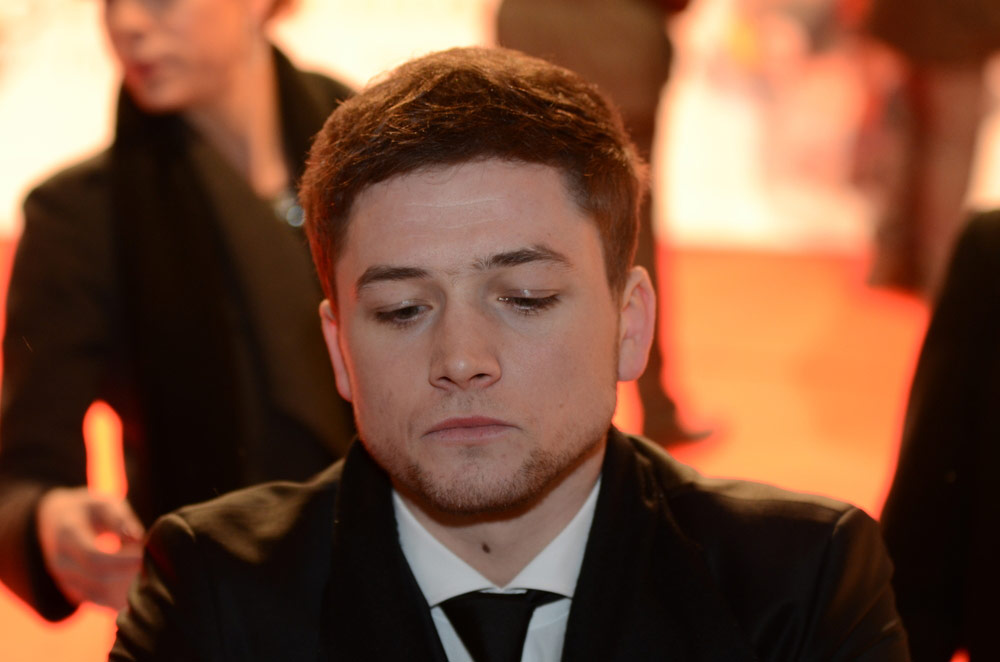 Taron is a up and coming British television star. He looks young, which is great. In world where whiz-kids like Mark Zuckerburg are taking over, we’d love to see a younger side to the character on Bond. In a Post-Edward Snowden world, perhaps a younger Bond that understands the public’s discomfort with espionage would add a interesting angle to the Bond narrative. 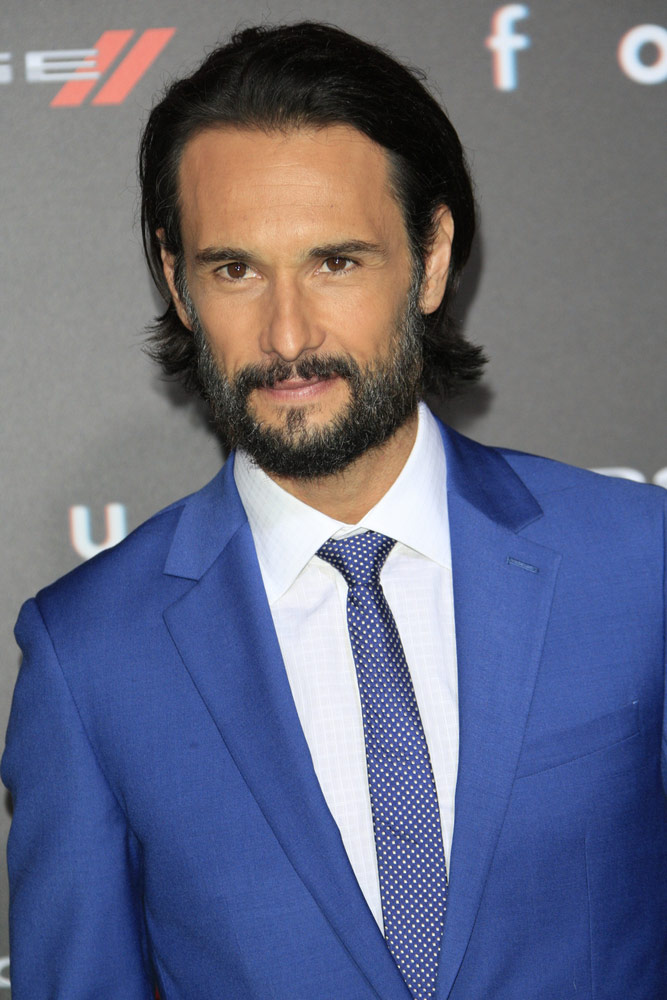 Actors with accents are usually villains in Bond movies. To cast Rodrigo would be a bold move that we are fully in favor of. 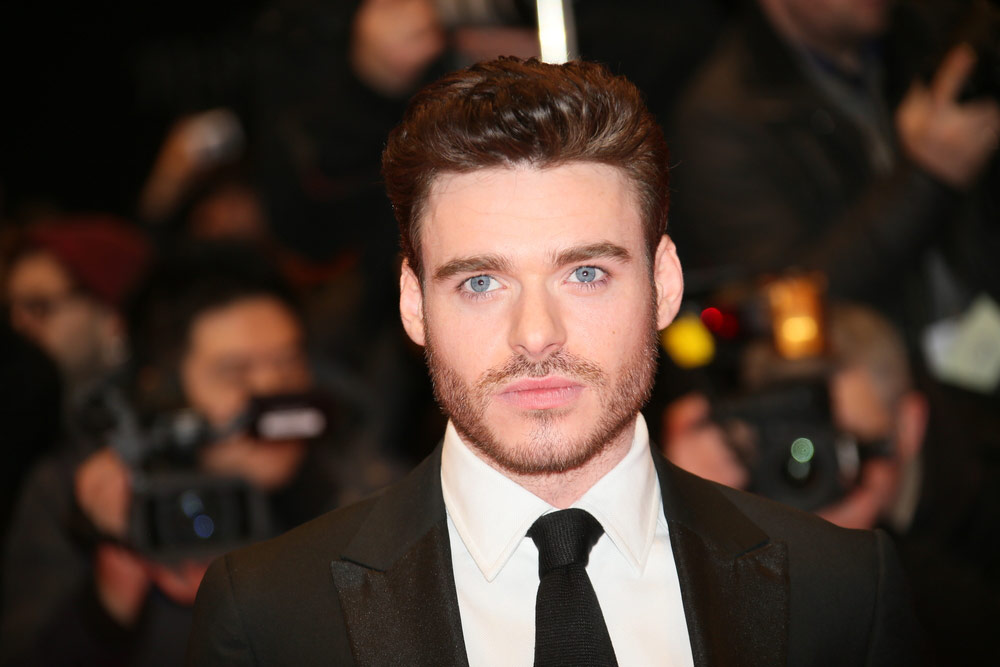 The Game of Thrones star is known for his romantic charm and is rumored to be a top contender for the role.